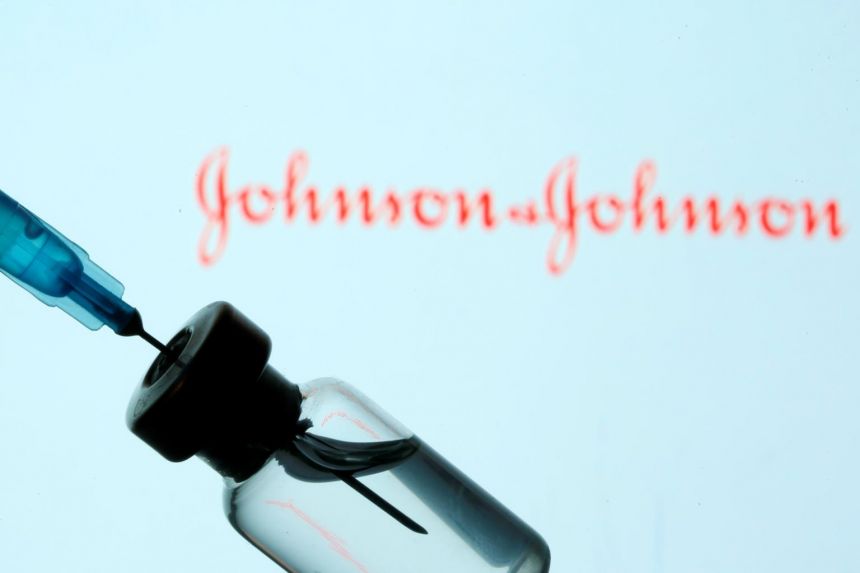 According to the latest reports coming from the clinical trial data, the single-dose coronavirus vaccine developed by Johnson and Johnson is safe and generates a promising immune response in both young and elderly people.

The clinical trials were done on people in the age group of 18 and 55. Apart from that, the trials also included those participants over the age of 65, and they were given different doses of the vaccine.

It was found that most of the volunteers produced neutralizing antibodies that were easily detectable. This was observed after about 28 days after administering the vaccine. However, by around 2 months, all the volunteers had detectable antibodies irrespective of the dosage of vaccine received during the clinical trials. The antibodies remained stable for nearly 71 days in most people.

Some of the common side effects that were associated with vaccines include fever, fatigue, muscle ache and headache. It was observed that the side effects were less common in elderly people.

Paul Stoffels, Chief Scientific Officer at Johnson and Johnson, said that Phase 1 and 2 clinical trial data has shown that a single shot of vaccine gives sustainable antibodies. He said that the company was confident that the vaccine would be highly effective against the virus. The company is expected to release the Phase 3 clinical trials result soon. The third phase of clinical trials included 45000 participants in different age groups. The company is using the same technology is used to develop its Ebola vaccine earlier.

Health officials in the US are eagerly awaiting the authorization of Johnson and Johnson’s covid vaccine. As this is a single-dose vaccine, it will become easier for the authorities to administer the vaccines without any problems. As of now, the covid-19 vaccines available in the market are supposed to be given in two doses, and the health authorities have to maintain the required stock and administer the vaccines in the proper time interval as mentioned by the vaccine manufacturers.

On the other hand, the Johnson and Johnson vaccine is a single dose vaccine, and it can be easily administered without any worries about storing the second dose. Public Health officials are of the opinion that the company is likely to come in front of the FDA for emergency use authorization in the next month. In all probability, this vaccine is likely to become the third approved vaccine in the US.

As of now, the health officials are dealing with a huge problem when it comes to storing the second dose of covid-19 vaccines. Due to this problem, a majority of vaccines that are distributed by the federal governments are sitting idle while millions of people are waiting to receive the vaccines. The administration has recently made changes to the procedures and said that they would be releasing all the available stock of vaccines to vaccinate more numbers of people within a short duration of time.

Health experts argue that this leads to some risk in the near future as the Federal government has to provide the second dose to the states at the right time. If there is any delay in delivering the second dose of vaccine, the earlier dose can become ineffective, and this can have a serious impact on the entire vaccination program. For this reason, the vaccine developed by Johnson and Johnson is highly anticipated by health officials across the country.

As this requires only a single dose, patients need not worry about coming back to receive the second dose about three to four weeks later. Apart from making it convenient for the participants, it also simplifies the logistics for Healthcare providers across the country.

The department of Health and human services has already announced that it has reached an agreement with the manufacturer to receive about a hundred million doses of vaccine in the near future. Apart from that, the government also has the option to order an additional 200 million doses from Johnson and Johnson.