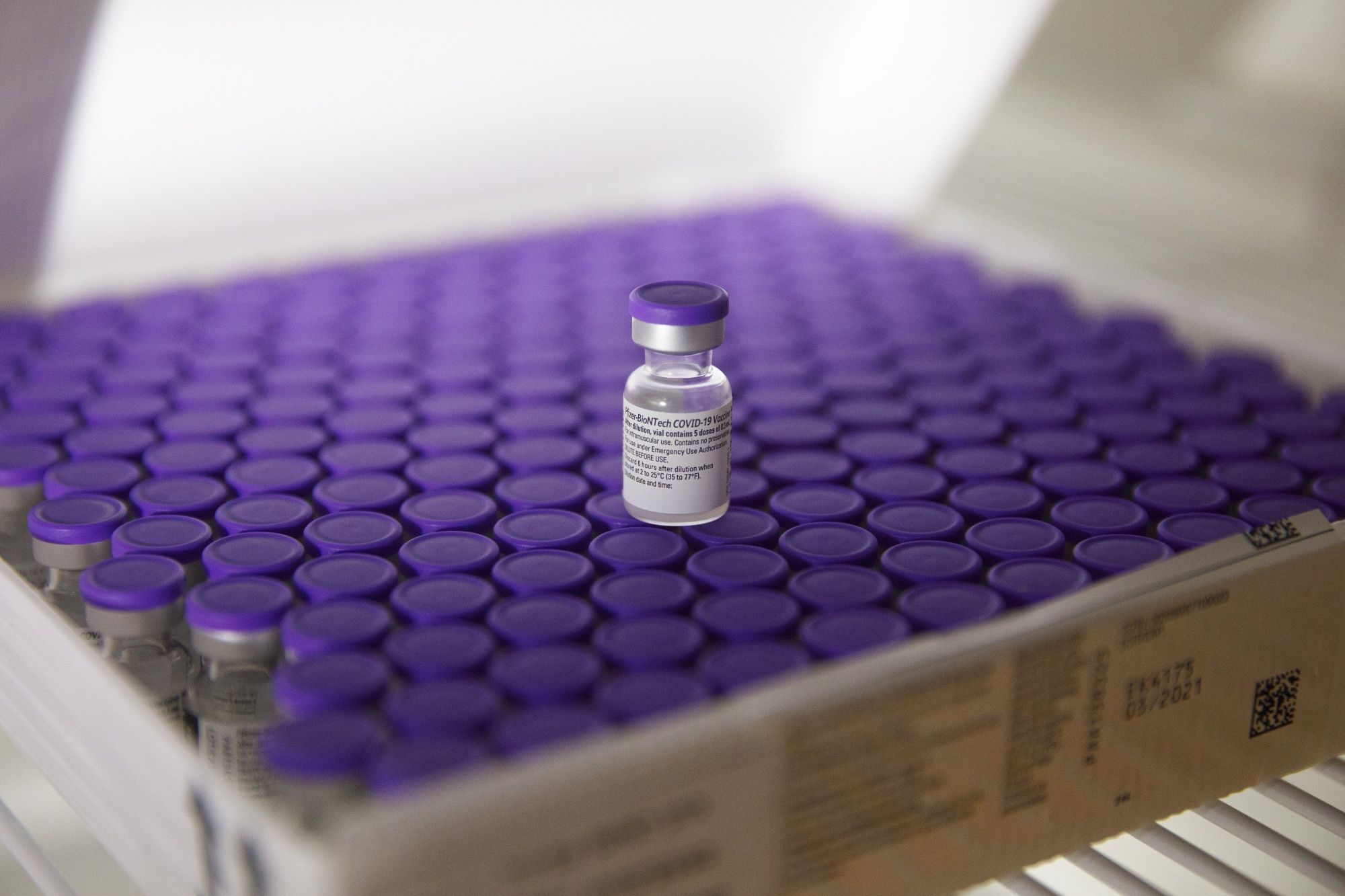 Joe Biden has set an ambitious target for vaccinating the public in the next three months. He has set a goal to provide 100 million doses of covid vaccines in the next 100 days. Biden is taking charge of the office on Jan 20 and health experts feel that the pace of vaccination may pick up after April.

Americans To Receive 100 Million Vaccine Shots In Next 100 Days

In this manner, the herd immunity level could be reached and the situation can easily be brought under control. As per the guidelines given by the CDC, around 70 to 85% of the population needs to be vaccinated in order to reach herd immunity levels.

Biden has taken the vaccination program as a huge challenge and said that he would allocate billions of dollars for this program in the near future. There are reports that a $1.9 trillion economic recovery package is underway and more details would come on Friday. According to estimates, Biden is likely to propose $20 billion for the national vaccination program and the money would be available for states and local governments to speed up the vaccination program. In this manner, the program can easily reach community vaccination centers even in rural areas of the US.

The plan also has a proposal for hiring about 100,000 public health workers in different roles for the mass vaccination program. The health workers will help the federal authorities with the contact tracing and vaccine outreach program. In this way, the additional resources will move in broader public health roles in rural areas and low income communities across the country.

Apart from that, Biden also plans to improve testing by a huge margin in the next few months. He wants to invest $50 billion to expand the testing facilities for covid 19 pandemic. The administration wants to procure rapid testing kits and expand lab capacity across the country. Other than that, the federal government also aims to aid local government testing programs and the ones conducted in schools and educational institutions.

The transition team of Biden announced last week that they would give importance to vaccinating more people in the first phase of the vaccination program. For this reason, the team wants to release the available doses to vaccinate as many people as possible in the next few weeks. As too many people are hospitalized in recent weeks, vaccinating vulnerable people can reduce the burden on public health care in the near future.

Health and Human Services secretary Alex Azar said that states should release all available vaccines and expand the program to elder residents above the age of 65. Apart from that, even young adults with medical conditions that put them at high risk for covid 19 should also be included in the first phase of the vaccination program.

The authorities also said that those who received the first dose would receive the second one at the right time. Apart from that, Azar also said that in the next two weeks, there will be some changes in the vaccine allocation system.

States will receive vaccines based on how quickly they administer the shots  and not on the population of the states. In this manner, the states will be motivated to vaccinate more people and gain control over the pandemic. This is likely to help the slow pace of the vaccination program.