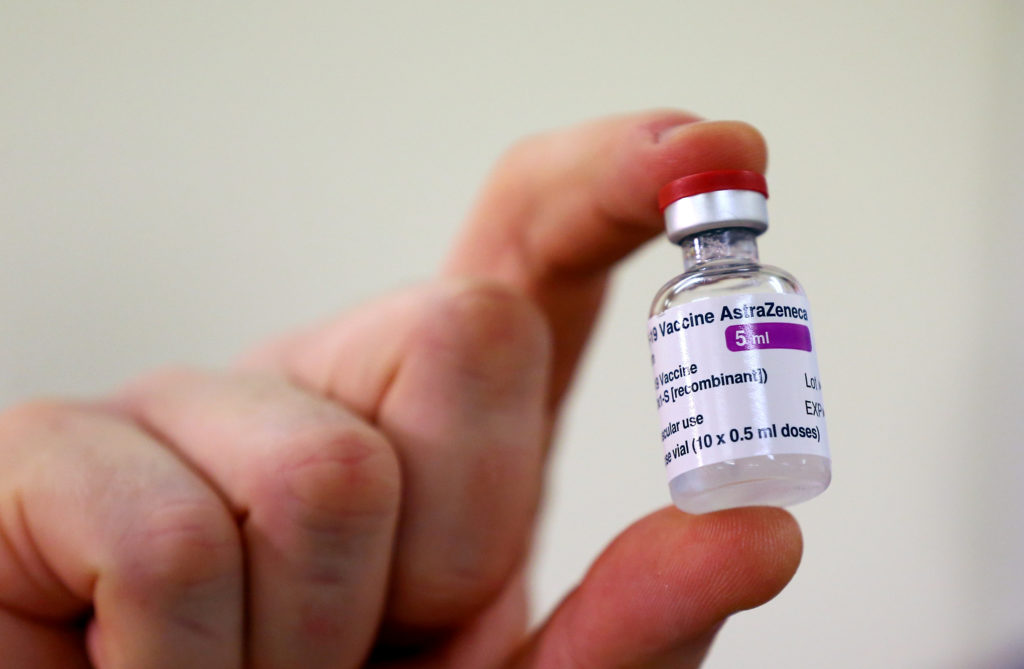 Germany becomes the first country which will administer the AstraZeneca Covid-19 vaccine shots to people who are aged above 60, Chancellor Angela Merkel said on Tuesday, after following the advice of Germany’s vaccine committee. This move comes after the reports of the rare blood clots in the brains of the 31 people after the first dose as these shots had begun being administered in Germany.

Germany Intends To Limit The AstraZeneca Vaccine To People Over 60

This decision completely contravenes the recommendations from EMA or European Medicines Agency and WHO or World Health Organization, both of them have said that there seems to be no link between the vaccine and blood clots and both of them have already said that the benefits of a vaccine shot outweigh the risks.

Germany’s vaccines agency didn’t explain the decision and doesn’t immediately say if these numbers of the blood clots would be out of the proportion as compared to the population vaccinated.

The people aged below 60 may voluntarily receive this AstraZeneca shot vaccine after thorough clarification with their vaccination doctor for considering the individual risk as Merkel had said in the press conference in Berlin, after the release of this country’s vaccine agency STIKO’s recommendations.

Jens Spahn, German Health Minister, has appealed to the individuals in the age group of around 60-69 that is next for being eligible for this vaccine for going ahead and getting a shot.

STIKO would be issuing some further guidance if administering a second dose of the vaccine to individuals aged under 60 that they can have their first shot by the end of April.

Before the announcement of the vaccine committee, various German cities like Berlin and Munich, and other northern states of the Brandenburg have already stopped the use of this vaccine in people below 60.

From this month, the executive director of EMA, Emer Cooke has said that the agency has come to a scientific conclusion that this may be a safe and quite effective vaccine.

She has also said that the group had not found any vaccine dose that causes any type of blood clotting, though it might not definitively rule out the link between a rare blood clotting case and this vaccine. Cooke has added that these benefits of this vaccine outweigh the potential risks, which seems like a copy of a message from the less trusted WHO.

AstraZeneca has said in the statement the investigations by both the EMA and the UK’s  MRHA or Medicines & Products regulatory agency had not able to create a causal relationship between clotting events and the vaccine, adding: that however, this EMA has concluded that rare cases of these cerebral thromboembolic events with the thrombocytopenia can be a causal link with this vaccine may not be proven but does require further analysis.

The benefit-risk of this vaccine was again reaffirmed in this month’s EMA’s monthly safety update which was published earlier today. But Germany wants to ensure the safety of every single individual it seems.