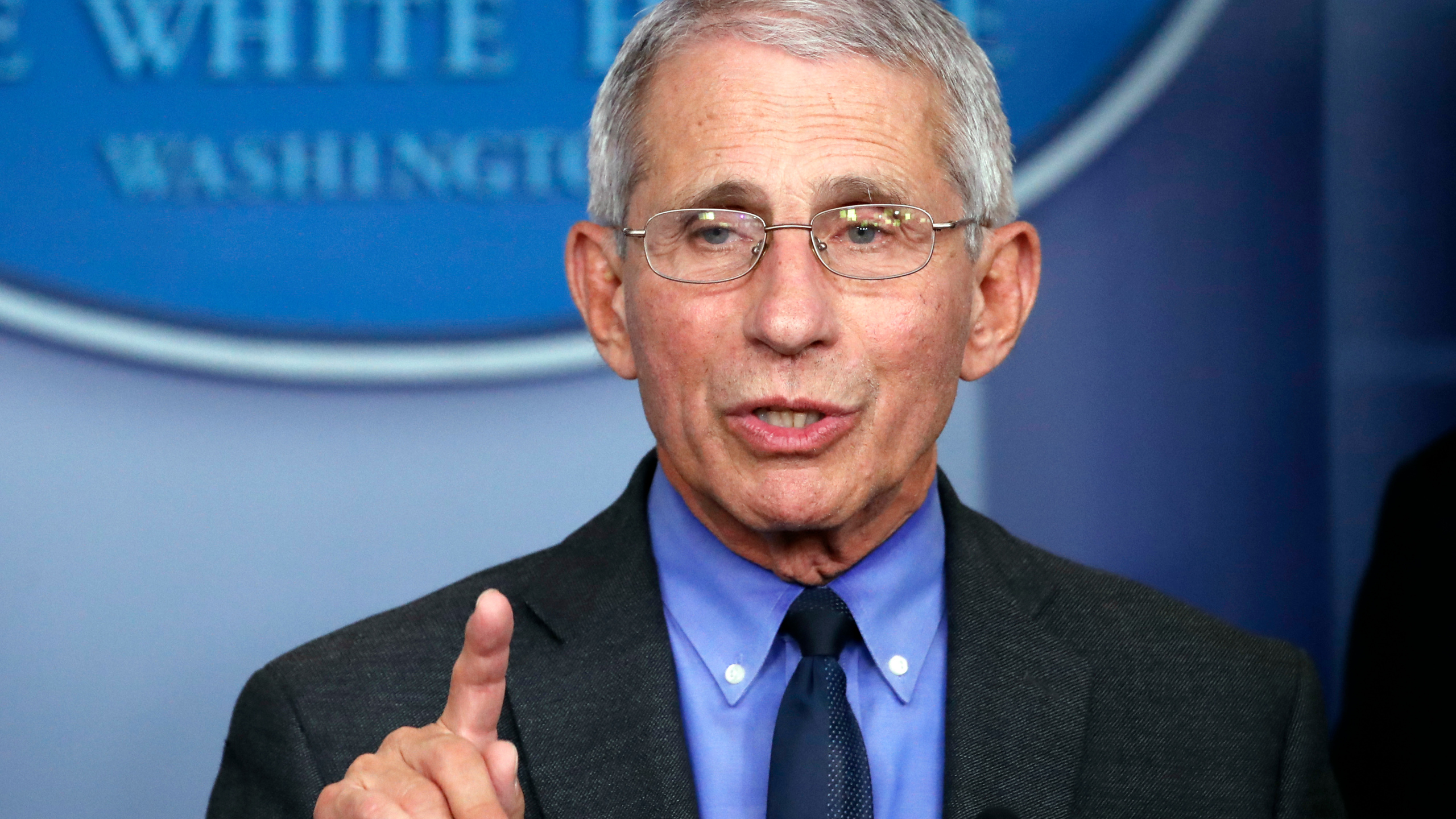 When the U.S is at the wave of effective vaccination efforts as well as the alleviating figures in COVID-related deaths and hospitalizations, Dr. Anthony Fauci recommends Americans continue with all the preventive measures until the country occupies herd-immunity.

Fauci Warns Americans Despite Pleasant News On Figures And Vaccination

Fauci made his remarks when the nation accepted a third, one-shot vaccine from Johnson & Johnson as part of the mission to immunize the whole of its citizens.

Fauci pointed out that people tend to loosen up the precautions when they hear pleasant news. In case people let go of those measures, the country will probably face another surge which can be much more problematic than the previous one.

Currently, the number of people hospitalized is fewer, which occurred for the first time after early November. Besides, there is a gradual fall in new COVID cases and deaths after the devastating surge in January.

Fauci said that historically, last year during the early spring as well as summer, people started to pull back prematurely, but a rebound came after that.

There were waves of shutdowns last year due to the false sense of security and rebound.

When this year began, the country confronted another threat from the highly contagious coronavirus variants that have already started to appear in various parts of the country.

Since these all menacing factors exist in the country presently, health experts promote various practices of prevention and social distancing to save Americans.

The CDC approved the third vaccine from J&J and said that this new single-dose vaccine could save lives and costs. The director of CDC, Dr. Rochelle Walensky officially signed the recommendation on Sunday.

Senior administration officers said that the distribution of J&J’s vaccine would take off by Sunday night. The officials also said that the total number of available vaccine doses will be uneven throughout this month.

On Sunday night an official said that 3.9 million doses of J&J will be administered across the country through all channels, states, tribes, territories, pharmacies, and community health centers, starting from Sunday night. He added that as early this Tuesday morning, those doses of the J&J vaccine will be delivered.

Officials also said that the J&J had a word with the White House authority and told them that after the initial distribution of around 4 million doses, the weekly supply of the vaccine will be limited for the next couple of months.

In another remark, the officials said that roughly around 4 million vaccine doses have been shipped by J&J for its initial supply, and that is the entire and current inventory of the company. No more additional deliveries are not expected from J&J for the next week, but the deliveries hopefully get uneven during the further weeks of March.

An official from the White House said that all three vaccines would be distributed across the country through all channels, but it doesn’t mean that each vaccination suture will have all three types of vaccines.