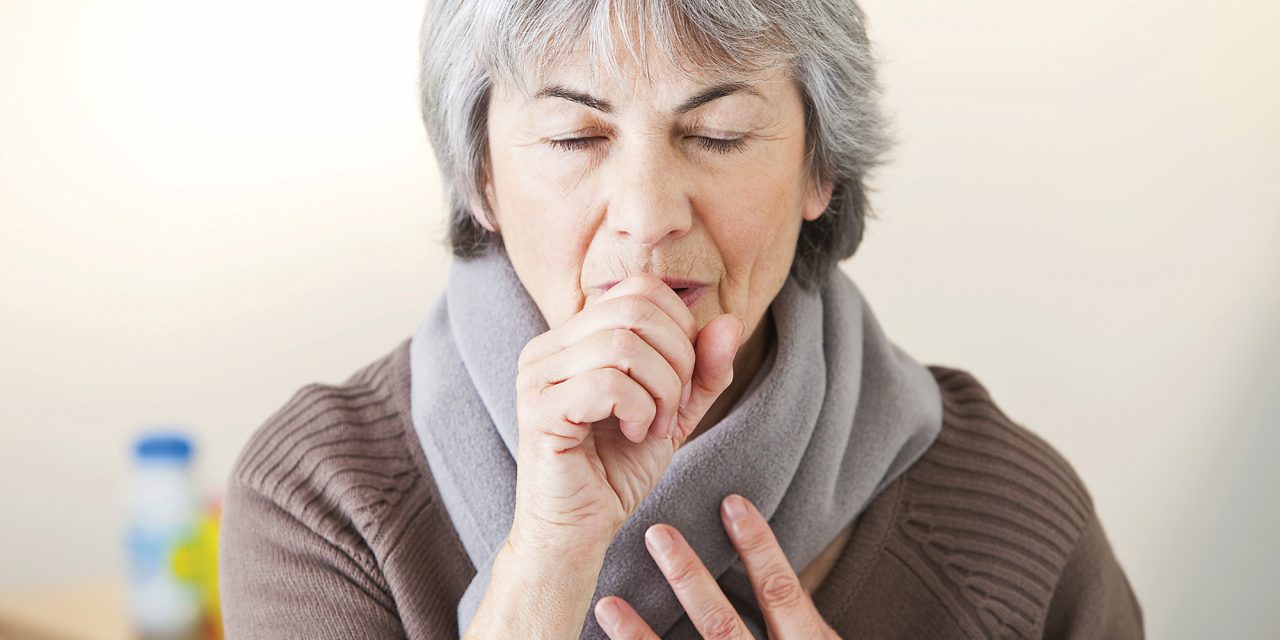 We have heard tons of people say how badly they wanted to go back to the pre-pandemic era, making dinner plans with family & friends and booking tickets for their summer breaks well, on the other hand, few are unknowingly panicking to move towards normalcy and are avoiding social interactions after being isolated for such a long period.

Do You Also Fear The Cave Syndrome?

People have been visualizing anxiety due to the thought of facing crowds and awkward conversations with long-lost people, who once they made plans of trekking and hung out together in the pre-pandemic period. Doctors have been naming this fear as “re-entry” fear, which is common within people as things are steadily coming back to normal.

A content writer from Chicago- Thomas pietrasz, claims that he has every intention of keeping himself isolated to the new lifestyle of avoiding social interactions. However, he also claims to be consuming more alcohol and marijuana in his new lifestyle, which may unknowingly lead to health issues later. The Chicago citizen also opens up and says that his anxiety has been reportedly increasing by thinking about the post-vaccine life and takes advantage of hiding at home to avoid awkward situations with people.

Amy Cirbus, a director of an online mental health group, quotes, “it’s been a mix of reactions” where a group of people is eagerly waiting for the pandemic to end as soon as possible and while another group of people is not ready for re-entry, observing their anxiety levels rise with headlines showing post-pandemic life to restart soon. Thomas Pietrasz also makes it clear that what fears him is social interaction and not being hit by the virus. This also leads to knowing how people have so little to do with the massive spreading of the virus and have been concerned more about their social life.

Dr. Arthur Bregman, a psychiatrist, is the one who noticed this happening while he practised in Miami and named it “cave syndrome.” He also says that there are people who often make excuses to meet people even in a bio-bubble or after being vaccinated, but a few cases are more severe.

The case is much worse with people who are already suffering from anxiety disorders, as they are much more affected than others who do not have an anxiety disorder background. Bregman says these people can’t even help themselves to step out of their houses. Rough statistics show that 40% of the entire population might suffer from this fear, popularly known as PTSD (post-traumatic stress disorder). Bergman also states that people often take up to 10 years to recover from post-traumatic stress disorder.

However, experts say that to avoid or to recover from post-traumatic stress disorder; people shall take small steps such as going to groceries store instead of ordering online and meeting close friends and family members, let it be for a small time to realize that the world hasn’t changed a bit and to experience the forgotten joy and happiness they got from social interactions in the pre-pandemic period. This will gradually help them decrease their anxiety levels. This may or may not work for everyone; however, few might need medication.