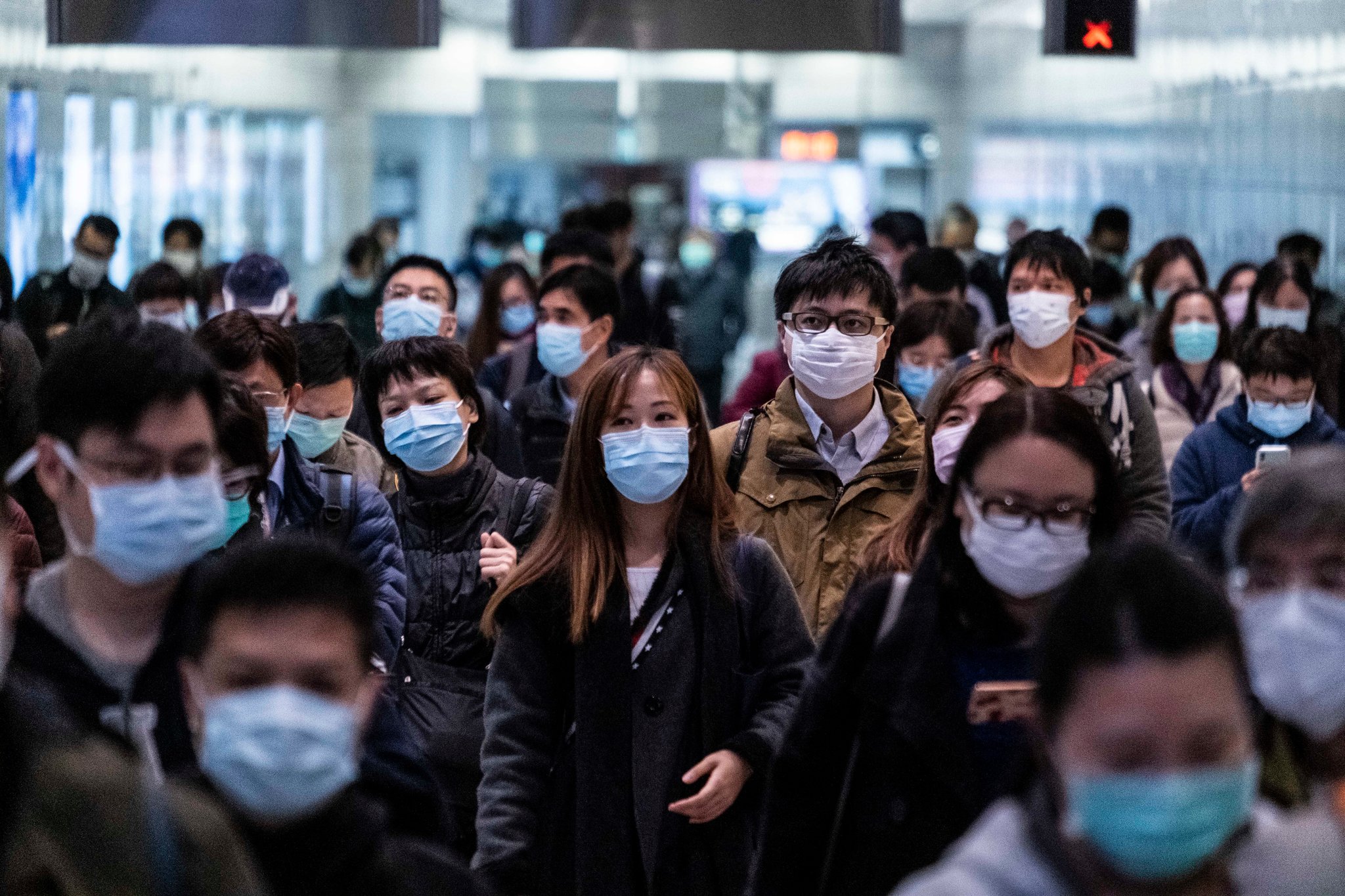 Last March, the rapid response of the Mayor of Detroit and other leaders gave the city a fighting chance in preparing itself for the virus. A year later, their foresight has helped them. The Mayor, Mike Duggan warned the public at the outset of the pandemic that the virus was likely to spread and reach Detroit.

Detroit’s Quick Reaction To The Coronavirus

He took action by canceling the St. Patrick’s Day parade on March 11th last year. By doing so he hoped to form a modicum of protection for citizens as thousands of cases reported around the world seemed to have reached Michigan.

His foresight played a monumental role in curbing the Covid 19 virus. However, Detroit was still severely affected by the pandemic. City leaders’ quick response to the situation gave the Black population living in Detroit a fighting chance. Their pro-active approach may have slowed the spread of the virus.

The virus hit the city hard with cases 430 confirmed cases by the end of March last year. The city was vulnerable due to crowded housing, poverty, etc. However, officials prioritized testing procedures at the very beginning. The city set up “a very targeted and robust messaging campaign” according to Dr. Joneigh Khaldun, chief medical executive.

The mayor took to several social media platforms like Facebook, YouTube, and television to encourage people to wear a mask, practice social distancing and stay at home. Detroit was one of the first cities in the country to use Abbot Laboratories testing facilities. The tests were useful as they provided results within minutes.

This testing method proved useful as it allowed police and firefighters to avoid quarantine if they tested negative after potential exposure to the virus. The city also facilitated free drive-through testing at the state fairgrounds. Even those living in homeless shelters availed the testing facility.

Speaking about the measures taken to prepare against the spread of the virus, Khaldun stated, “The actions of the city of Detroit did save lives. People who needed a test got a test. People had the right information about the virus and how to protect themselves against the virus. That’s where you are going to see virus numbers come down.”

However, the city could not completely evade the effects of the pandemic. Detroit has reported over 30,000 cases with almost 1,900 residents reported as dead. Officials noted a higher number of cases affecting the elderly and the Black population. With the majority of Detroit’s population from the Black community, the number of cases affecting the community was disproportionately large.

The elderly were also adversely affected. A large number of cases originated from old age homes. Cases also arose in places struck by poverty. Throughout the year, city leaders and citizens worked together to curb the rampage of the virus.

As vaccination drives became the need of the hour, Detroit took the inoculation of its citizens very seriously. As a result, over 100,000 vaccines have been administered to the public. The Mayor is reported to have received a commitment from the White House under President Joe Biden that a weekly dose of vaccines will be provided. Co-ordinately, there have been 15,000 weekly doses of both the Moderna and Pfizer vaccines.

Officials are now working on making the Johnson & Johnson vaccine available for administration to the public. Steps have been taken to ensure that all communities affected by the virus receive the vaccine. More than 80% of the population who have received the vaccine is Black.

The elderly are so being inoculated. A center downtown was converted into a drive-through vaccination site especially for residents aged 75 years and older. A resident of Detroit, Robert Huguley states, “ I think they’re doing the best they can. We need more vaccines. Without the vaccine, there’s not a lot you can do.”