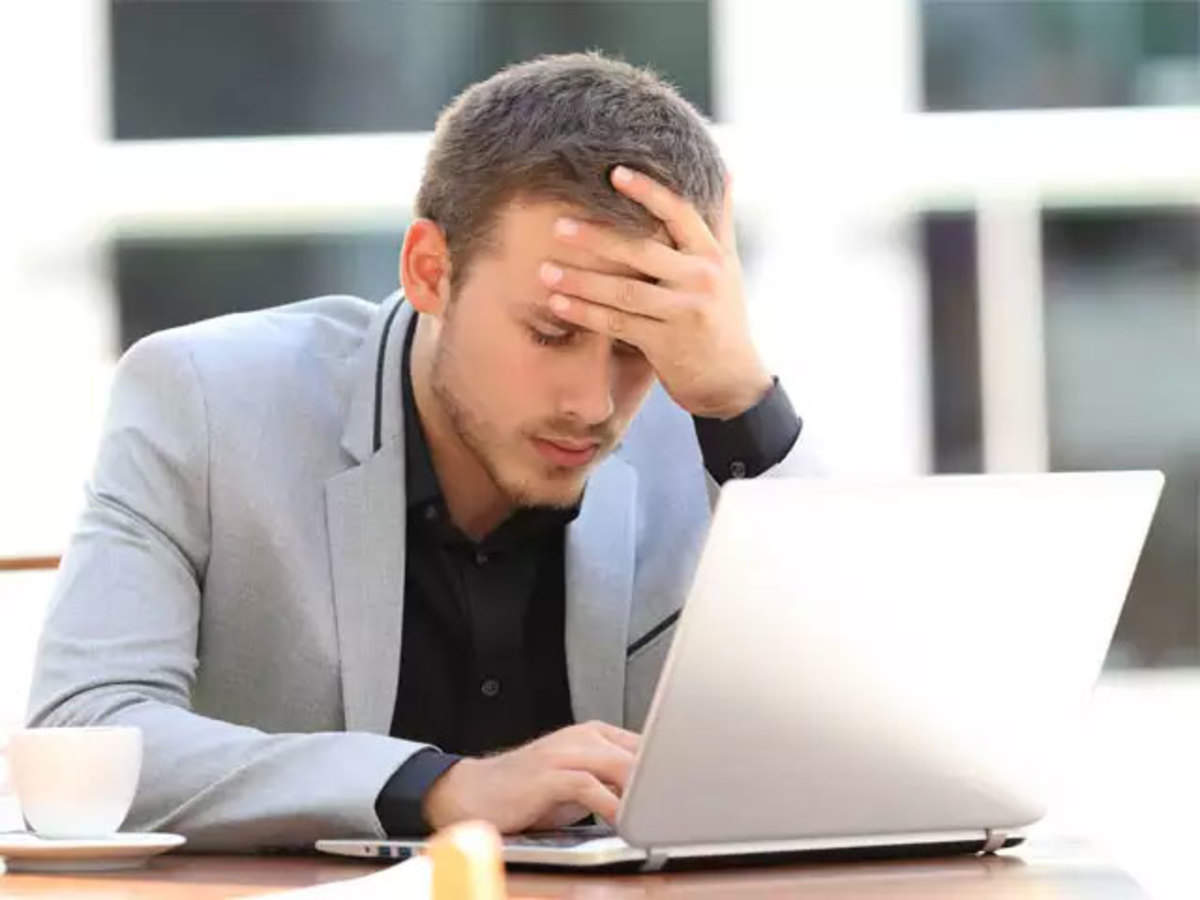 One of the most frequent mental health problems in the United States is major depressive disorder (MDD), commonly known as clinical depression. According to the National Institute of Mental Health (NIMH), around 7.1% of people experienced a depressive episode in 2017.

Furthermore, new Centers for Disease Control and Prevention (CDC) study shows that the stress of the present COVID-19 pandemic may be related to an increase in self-reported depression and anxiety symptoms, particularly in people under 30 years old.

Stress for a long period, such as during the pandemic, is linked to the development of depression. Anhedonia, or the inability to anticipate or experience pleasure, is a significant characteristic of depression.

Researchers, however, do not have a complete understanding of how persistent stress leads to depression or the concomitant symptoms of anhedonia.

Evidence shows that the medial prefrontal cortex (mPFC), a brain area involved in reward processing and stress response regulation, may play a role in moderating the consequences of chronic stress.

While the mPFC is important in stress response regulation, both acute and chronic stress causes alterations in the mPFC.

During acute stress, neurons in the mPFC produce glutamate, an excitatory neurotransmitter, according to rat studies.

When confronted with a fresh acute stressful event, rats exposed to chronic stress had lower amounts of glutamate release in the mPFC.

Scientists believe that a decrease in the mPFC glutamate response as a result of persistent stress might represent a protective adaptation to stress.

mPFC glutamate activity is changed in depression, according to previous research.

A new study headed by Emory University researchers in the United States finds that persons with depression, unlike those who do not have the disease, are unable to create an adaptive drop in mPFC glutamate levels in response to a recent rise in daily stress.

Furthermore, the degree to which a depressed person lacked such an adaptive response predicted their degrees of anhedonia in daily life.

According to Dr. Jessica Cooper, the study’s lead author, they were able to demonstrate how a brain response to stress is significantly connected to what people experience in their daily lives. They now have a huge, rich data set to work with as they continue to explore how stress leads to depression.

The researchers recruited 65 persons without depression and 23 people with MDD who were not taking medication to explore the involvement of the mPFC in depression.

The participants undertook a task that caused acute stress on the test day. The researchers measured glutamate levels in the mPFC before and after the acute stress test using magnetic resonance spectroscopy (MRS), a noninvasive imaging method.

The researchers discovered that the extent of change in mPFC glutamate levels caused by the acute stress test was related to felt stress levels in persons who did not have depression.

While mPFC glutamate levels changed in patients with depression during the acute stress test, these changes were unrelated to their PSS score.

The absence of an adaptive shift in mPFC glutamate levels, according to the authors, may have a role in the development of stress-related mental health disorders such as depression.

The authors admit that the study had certain limitations.

According to the scientists, the findings enhance their knowledge of the neurobiological adaptation to stress and may be useful in discovering new therapeutic targets and indicators of treatment response in human stress-related disease.