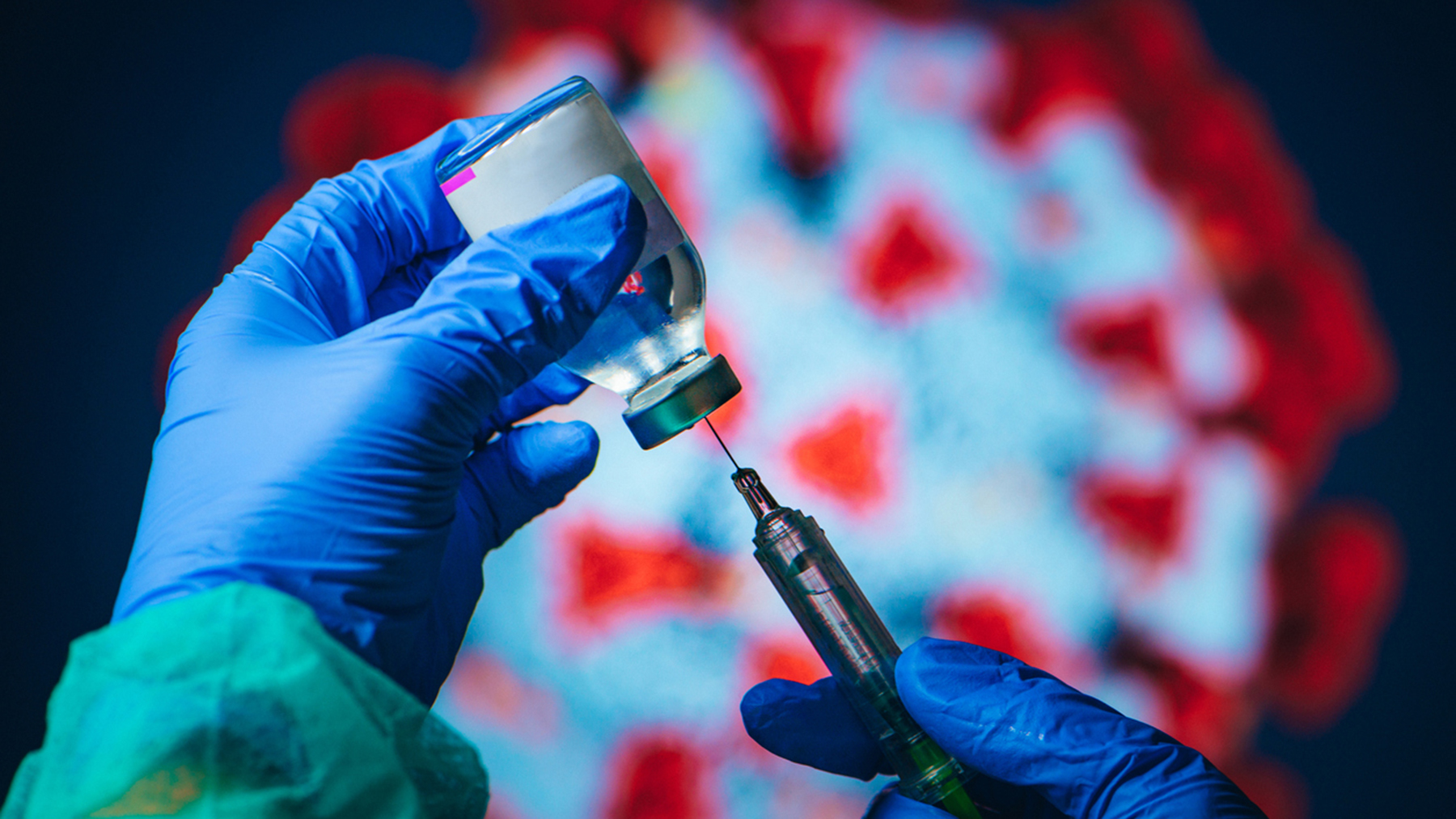 There are some reasons due to which one might first consult one’s doctor before getting a COVID shot- among them allergies, pregnancies or certain underlying conditions, bestlifeonline.com reported.

Medical experts have called for more awareness of the potential side effects of the vaccine, which may be mild to moderate and resolve in 48 hours, but that should not come in the way of getting oneself inoculated, they say.

COVID Vaccine Side Effects One Could Experience

The report added that epidemiologist Saskia Popescu, PhD described her own experience of the vaccine side effects.

She tweeted that the two days following her second dose were not fun. She listed her symptoms and dwelt briefly on her experience.

She answered she would get the shots again to her own rhetorical question whether she would get vaccinated again. She concluded that people should be able to take time off post-shot.

She pointed out that the first side effect was fever and many who received the COVID vaccine experienced a mild or moderate fever.

This, however, typically resolved within 1 to 3 days as fever was a symptom of COVID itself. She added that some had incorrectly claimed that the vaccines could infect one with coronavirus.

She explained that the vaccines triggered an inflammatory response which led to antibody formation.

The fever is one of the effects of the antibodies. The antibodies would then fight the virus in case of a real COVID infection. While a fever may cause some worries, but it should be seen to be one’s immune system responding as it should.

In addition to a fever, Popescu was among the 45 percent of vaccinated patients experienced chills. This is another sign of one’s immune system responding to the vaccine and not a cause for alarm.

According to Iahn Gonsenhauser, MD, chief patient safety officer at the Ohio State University Wexner Medical Center, who shared his experienced of vaccination in an interview with NBC, his fever and chills appeared to send him to another dimension.

He added, however, that he was quite fine within 12 hours. He added that the uncomfortable side effects were short-lived, and when they were done they were done, and one was fully vaccinated.

While Popescu did not specify the vaccine which produced the side effects, according to experts, the aches she tweeted about seemed quite normal.

Moderna, which prepared a fact sheet on what to expect from the vaccine, said that muscle pain or soreness at the injection site was reported by 92 percent of those vaccinated. The fact sheet added that 60 percent reported more general myalgia or bodily soreness.

The Centers for Disease Control and Prevention (CDC) had advised on ways  to soothe the symptoms after vaccination.

According to the agency to reduce pain and discomfort where one got the shot one should apply a clean, cool, wet washcloth over the area, [and/or] use one’s arm.

In a lighter vein Popescu referred to the symptom as an “added bonus” and warned that one might experience a bout of nausea after receiving the COVID vaccine.

According to the Moderna fact sheet 23 percent of the recipients experienced either vomiting, nausea or both.

Meanwhile, USA Today reported that some people had reported experiencing a rash on their arm after receiving COVID vaccine.

The rash, always occurred on the arm on which the shot was given and could could be measure five or six inches across.

The red rash could also be itchy and painful to the touch. While patients called it “COVID arm,” it was referred to as “delayed cutaneous hypersensitivity,” by doctors.