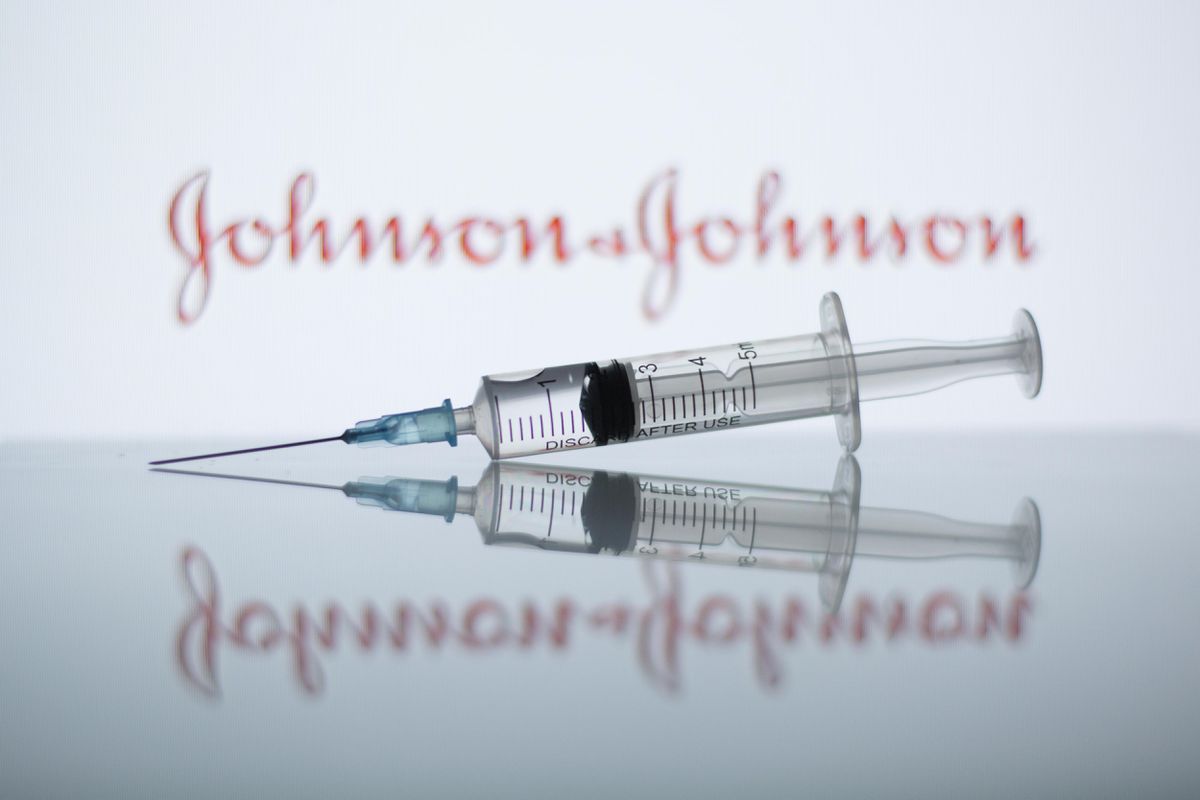 The question of the availability of Johnson & Johnson’s COVID-19 vaccine remains unanswered as the FDA is about to disclose the final decision on its approval.

J&J said that they already produced 4 million doses of their vaccine, and it will be ready to ship immediately after they receive FDA authorization for emergency use.

The final word of the FDA is expected to be published by next week which possibly reduces the current struggle of states to administer sufficient vaccine doses to the residents.

Jeff Zients, the Covid coordinator of the White House said that once J&J gains approval, they are ready to roll out the vaccine without any delay.  He added that the distribution efforts would be similar to the other two dominant vaccines in the country. It would include the allocation process across jurisdictions, pharmacies, and community health centers.

However, some federal officials shared their frustrations since only fewer doses will be ready, but not as much as the total it was expected.

Zients said that out of the 4 million doses that are ready to ship, 2 million will directly be sent to the states, and the rest of the other two million will be distributed among the pharmacies and community vaccination centers.

Representatives of state and professional associations said that they are not given any specific guidelines regarding the arriving doses of the vaccine, but they would like to be directed accordingly with detailed information.

Reports from a health industry source said that it is quite difficult for the providers to prepare for the vaccine. It is unsure whether they should build doses into their electronic medical records or make their clinicians aware of how the vaccine doses should be administered.

The states and the cities also have no idea about when the doses will be delivered or how many of them can be expected. Still, some of the states and cities are focusing on their most vulnerable communities and making their preparations with big plans on how they are about to administer the vaccine.

Bill de Blasio, the Mayor of New York City said that he thinks the J & J vaccine will be a difference-maker since it is easy to handle with standard refrigeration and needs only a single dose. He added that he hopes this vaccine will supercharge their efforts.

Mayor de Blasio is very hopeful about this new development and he is still waiting for the vaccine to be administered.

Before J& J’s vaccine becomes available, the company has to complete several tasks, though there are a wider excitement and anticipation on it.

A meeting to be conducted on Friday by FDA’s Vaccines and Related Biological Products Advisory Committee to decide whether to approve the vaccine for emergency use.

If the vaccine gains FDA approval, CDC’s Advisory Committee on Immunization Practices will make recommendations to CDC on how the vaccine will be administered.

ACIP also scheduled an emergency meeting regarding the vaccine approval on the 28th of February as well as the 1st of March.

CDC typically accepts ACIP’s recommendations and once it is done, the doses can be distributed to the public.