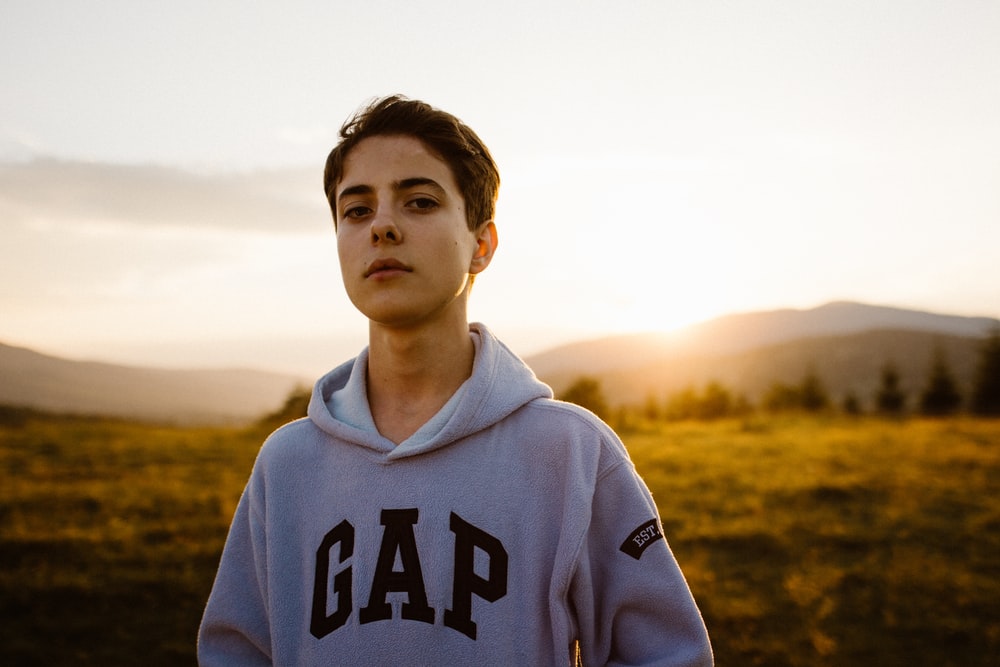 More than a year now since the pandemic hit the US, children’s lives may be getting back to normal with schools reopening and an increasing number of people getting vaccinated. However, many children in the US had a difficult reality to reconcile to: losing a parent to Covid-19. According to commentators one result of the pandemic might be an increasing number of Covid orphans.

According to a new model, nearly 40,000 children had lost a parent to Covid-19, with black children affected disproportionately, a new research letter published in the journal JAMA Pediatrics said.

The research letter said the number of children experiencing the loss of a parent due to Covid-19 was staggering, with 37,300 to 43,000 already affected as per estimates. Rachel Kidman of the Program in Public Health at Stony Brook University led the research. The letter said Black children were affected disproportionately, comprising only 14% of children in the US but accounting for 20% of those that had lost a parent to Covid-19.

Kidman and coauthors also estimated the number of children affected for each death due to Covid-19, also called the parental bereavement multiplier.

According to the model each Covid-19 death left 0.078 children between the ages of 0 and 17 parentally bereaved, which worked out to 17.5% to 20.2% increase in parental bereavement.

They added that although the bereavement multiplier was small, it however, showed that the number of children that had lost parents was large.

The research letter added that as of February 2021, the number of children aged 0 to 17 years that had lost at least one parent to Covid-19 was 37,300. The proportion of adolescents in the number was three quarters, as per the letter.

With the factoring of excess deaths, their estimates showed that 43,000 children suffered loss of a parent and considering a natural herd immunity strategy resulting in 1.5 million deaths demonstrated the high cost of inaction: 116,900 children potentially bereaved.

According to the authors’ note, the estimate relied on modeling, not administrative data or survey and did not include bereavement of nonparental primary caregivers. The study also did not quantify the number of children that had lost more than parent.

According to Kidman and co-authors, wide-ranging national reforms were needed to address the fallout of the  pandemic that would affect children. Children who had suffered the loss of a parent would also need targeted support to help them cope with the grief. The establishment of a cohort for national child bereavement could also help with the identification of children who had lost a parent and their monitoring for early identification of emerging challenges. It would  also make for convenience  in linking the children to the local support systems they needed. A study could be conducted on the basis as regards the long-term effects of losing a parent to the pandemic.

Researchers at the University of Pittsburgh School of Medicine Department of Psychiatry conducted a study that lasted for seven years and tracked children  that had lost a parent and those who had not suffered thus.

Robin Gurwitch, professor at Duke Medical Center and a psychologist who had no involvement in the studies said what made Covid deaths more challenging than say natural death due to old age, was that Covid related deaths might lead to child traumatic grief, which was different than just grief itself.

Child traumatic grief is when the cause of death can be seen as something that is horrifying or terrifying, making it harder for children to get to the grief itself as they can’t get through how the death happened.

Gurwitch also said that the sheer numbers of Covid deaths make things more challenging, as does that fact that the pandemic is still going on.

“God forbid, a child’s parents died from a heart attack — it’s not that heart attacks don’t continue to happen but they’re not every day on the news, they’re not every day in the stores, they’re not every day related to making decisions about whether I can see my friends or go back to school or go to a funeral,” Gurwitch said. “Covid has changed that. The normal activities related to death cannot happen, so a child that’s lost someone right now, no matter what the circumstances, but particularly due to Covid, make it so much more challenging because all the things that I would normally do, I can’t do, the family can’t do.”

Gurtwich said that children need to be able to talk about their loss, find ways to remember the parent who has died and receive the support and encouragement to talk openly about their loss. She also said that there are treatments for child traumatic grief available for children who need them. Many experts recommend consistent talk therapy for bereavement. If needed, medication to treat depression or anxiety can also help.