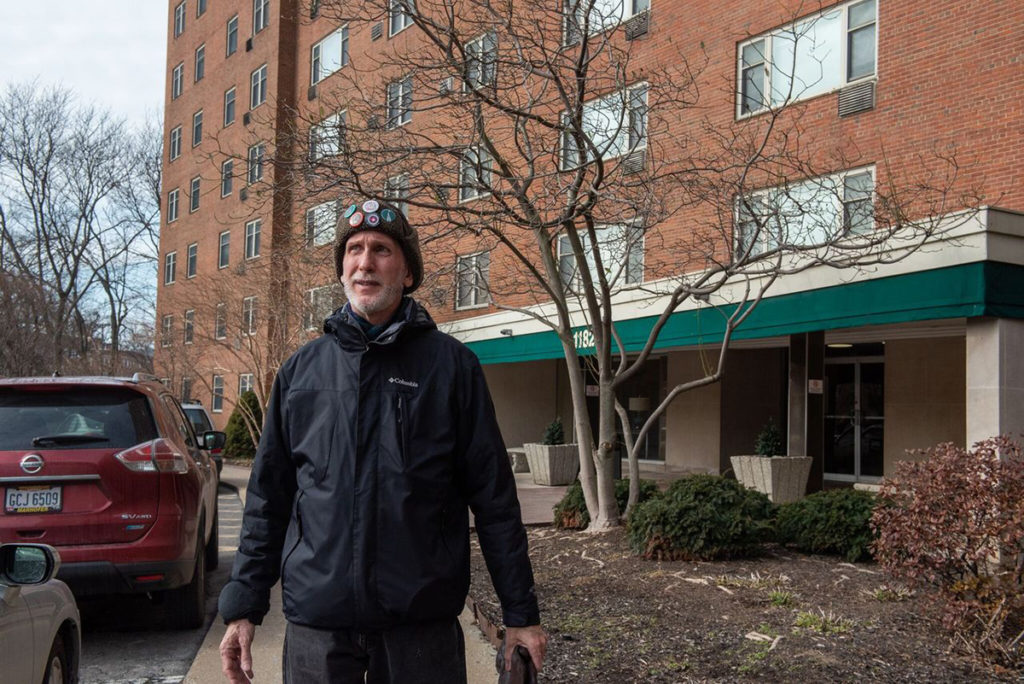 There has been an HIV outbreak in West Virginia’s largest district, Charleston, as Senator Joe Manchin submitted a Congressional inquiry with the Centers for Drug Control and Prevention (CDC).

The West Virginia Democrat asked for the inquiry on behalf of the Kanawha County Commission two months after a CDC official warned that the county’s outbreak was “ the most concerning in the United States.”

The Democrat leader of West Virginia, on behalf of the Kanawha County Commission, asked for the inquiry two months after a CDC official warned of the outbreak.

In a statement to the media, the Commission president Kent Carper said that the outbreak was an important ‘public health issue and deserves their ‘full understanding.’

In the letter addressed to Dr. Rochelle Walensky, director of the CDC, Manchin asked for the review and presented the commission’s concerns. He also asked for a reply by Friday.

Manchin also released a letter from the CDC saying that the organization would meet with public health officials with the inclusion of Dr. Jonathan Mermin, director of CDC’s National Center for HIV-AIDS.

This matter had been discussed earlier as well, during a presentation to the Kanawha County HIV Task Force by Dr. Demetre Daskalakis, the CDC’s chief of HIV preparation.

Daskalakis said that the current count may only represent the ‘tip of the iceberg’ with the likelihood of many more undiagnosed cases in the region. He added that he fears the case numbers will rise unless urgent action is taken.

The commission’s letter, addressed to Manchin, sought clarification if CDC had completed any investigation into the county’s rising HIV cases. In the letter, the Commission added that the ‘most concerning’ fact was that the projections regarding the HIV outbreak were being made without any ‘factual or empirical evidence’.

In 2014, intravenous drugs caused only 12.5% of HIV cases in the state. 5 years later, by 2019, the numbers rose to 62.5%, as per data from the State Health Department. It is believed that this increase is due to the cluster arrangement in Kanawha and Cabell counties.

The stats are concerning because other counties in different states have an average of less than one HIV diagnosis for people injecting drugs, Daskalakis said. New York City, with a population of more than 8 million residents recorded only 36 cases connected with intravenous drug usage in 2019, as per CDC data.

In 2018, a needle exchange program was cancelled which sought to offer new and clean syringes to those who cannot quit their drug habits in Charleston and Huntington.

Suh needle exchange programs are as per CDC’s recommendations for controlling outbreaks among intravenous drug users.

The West Virginia State Legislatureis considering a bill to regulate needle exchange providers in the state, just as the regular sessions are less than a week away.

There are Non-Profit organizations, like the Solutions Oriented Addiction Response (SOAR) who are engaged in offering clean syringes to drug addicts in the Charleston area. The Group also keeps tabs on HIV Testing on state residents, including the homeless. Sarah Stone, co-founder of SOAR said that such regulations could result in the end of her needle exchange program.

However, due to the pending state bill, the Charleston City Council postponed voting on the needle exchange ordinance until April 19.