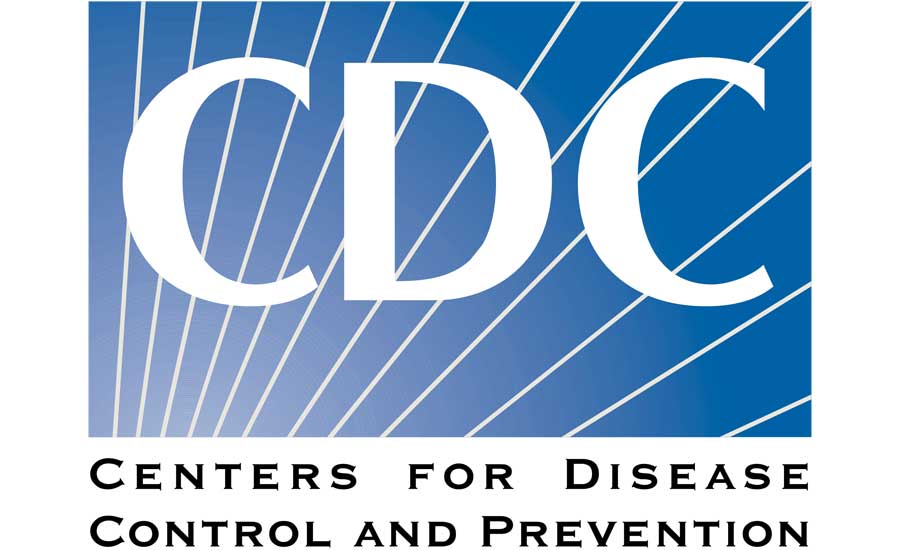 The National Center for Health Statistics, a segment of the US Centers for Disease Control and Prevention, published a report on Thursday saying that the life expectancy of Americans has dropped a full year in the first half of the previous year. On which experts said that the significant factor behind the fall is the COVID-29 pandemic.

The report said that the studies showed the current life expectancy of Americans as 77.8 years. This is a similar rate that existed back in 2006 according to the CDC.

The CDC said that the overall American life expectancy between the period from January to June 2020 is largely affected by COVID- related deaths. Another factor behind its fall is the sweep in drug overdose deaths.

The NCHC spokesperson Jeff Lancashire, in an email to NPR, said that while recalling, it is clear that there has been a slight drop in life expectancy in pre-pandemic years, due to the deaths related to the overdose of drugs. He added that though it also contributes to the fall, it is not clear to what extent. ⅔ of all excess deaths in 2020 resulted after COVID-19 and the declines are normally caused by excess deaths.

The death rates in blacks and Latinos in the U.S were the highest during the raging pandemic in the country.

The decline in life expectancy is comparatively far lesser than in non-Hispanic Whites when compared with others. They have 0.8 and 0.7 years of decline in both men and women respectively.

The report also says that the difference in average life expectancy has widened from 5.1years, which was reported back in 2019, to 5.4 years.

The report was made on the provisional death counts between January to June 2020, since the NCHS wanted to evaluate the effects of increased deaths in 2020.

Experts said that though the reports show significant variance in the death rates from the previous year, the scientists who were involved in its preparation said that it has certain limitations. Firstly, as it just focused on the initial 6 months of 2020, it cannot be counted as the complete year. Secondly, the surge in deaths during the second half of the previous year was significantly higher than the initial one. So, if new data is prepared to assess the deaths in the complete year, there will be a drastic difference in life expectancy rates.