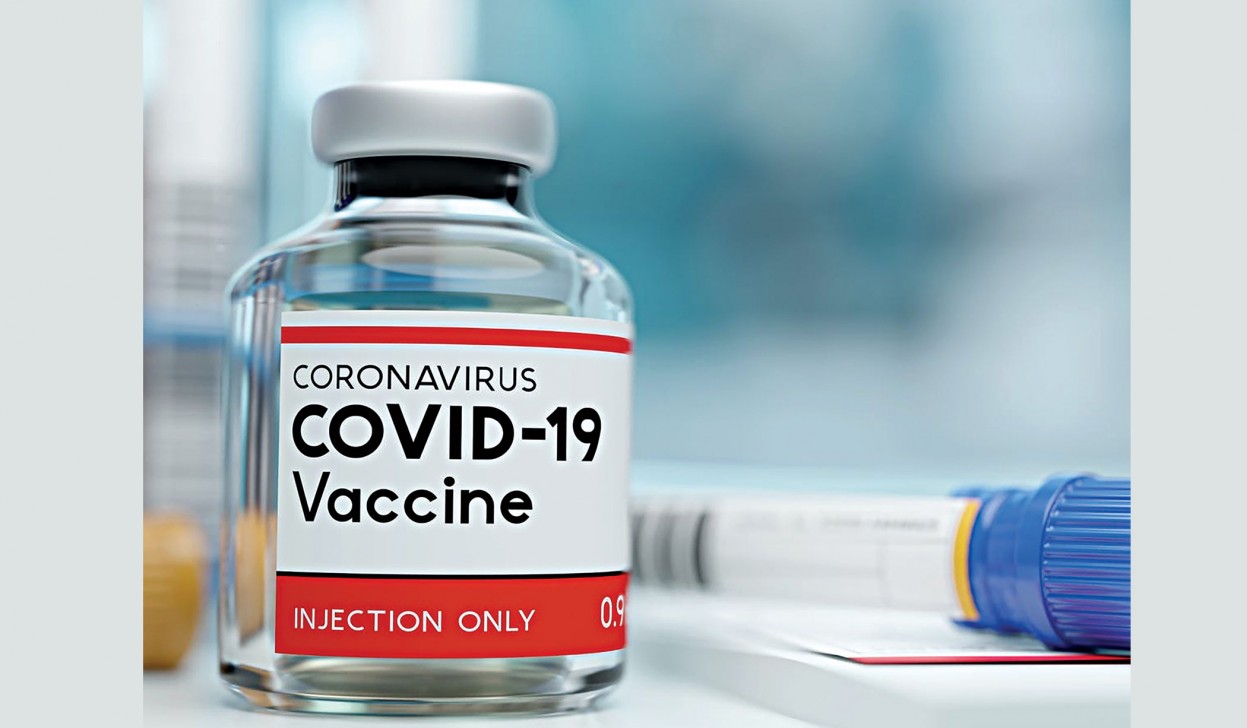 Since the commanders of the country are frustrated in getting access to the vaccination program and struggling to demolish internet rumors, thousands of U.S service members decide not to receive the shots.

Only one-third of the Army units agree to get vaccinated. Presently, the military leaders are in search of practical reasons to be given as explanations like an imminent deployment. Last week, 80-90% of the sailors on Navy ships were choosing to take the doses when they were heading out to sea.

On Wednesday, the Air Force Major General and the vice director of operations for the joint staff, Jeff Taliaferro said to Congress that according to the very first data, among the service members, only two-thirds have accepted the offered vaccine doses.

What Maj. Gen. Taliaferro said is higher than the rate of the general population. The recent survey by the Kaiser Family Foundation could estimate around 50 % of the general population on the same. Even though the rates among army officials are higher, a vast majority rejects the idea to get vaccinated. Besides, the present conditions in which they work are also quite disturbing when the pandemic is vigorous across the world. The army troops have to work in rigid places extremely crowded with others. It is also difficult for them to follow the protocols of social distancing and masking sometimes.

Leaders in the country look to the forces for setting an example for the nation.

Brig. Gen. Edward Bailey, the surgeon for Army Forces Command said that the Military force is still struggling with what is the messaging and how they would influence people to choose to get vaccinated. Bailey continued that just 30% have agreed to take the vaccine shots in some units. Whereas, others are between 50 – 70%.

Bailey added that the vaccine acceptance is around 60 percent at North Carolina’s Fort Bragg, where thousands of troops are on their preparations for future deployments. According to him, this is not as high as what the Force would hope for their front-line personnel.

The service leaders are widely promoting the officers to be part of vaccination measures. As part of their campaign, they have held the town halls, sent written messages to individuals, distributed scientific data among them, posted videos, and even put out the images of prominent personalities and leaders getting vaccinated.

The reports from the Pentagon for weeks also said that they didn’t have any idea how many troops have declined to get vaccinated. However, on Wednesday, they came up with reports on few details on their early data.

The interviews of individual officers suggest that the rate of their refusal towards vaccines varies widely according to the age, unit, location, deployment status, and other intangibles associated with them.

Since there are several variations in their arguments, the leaders also feel it quite difficult to decide the main reason behind the refusal.