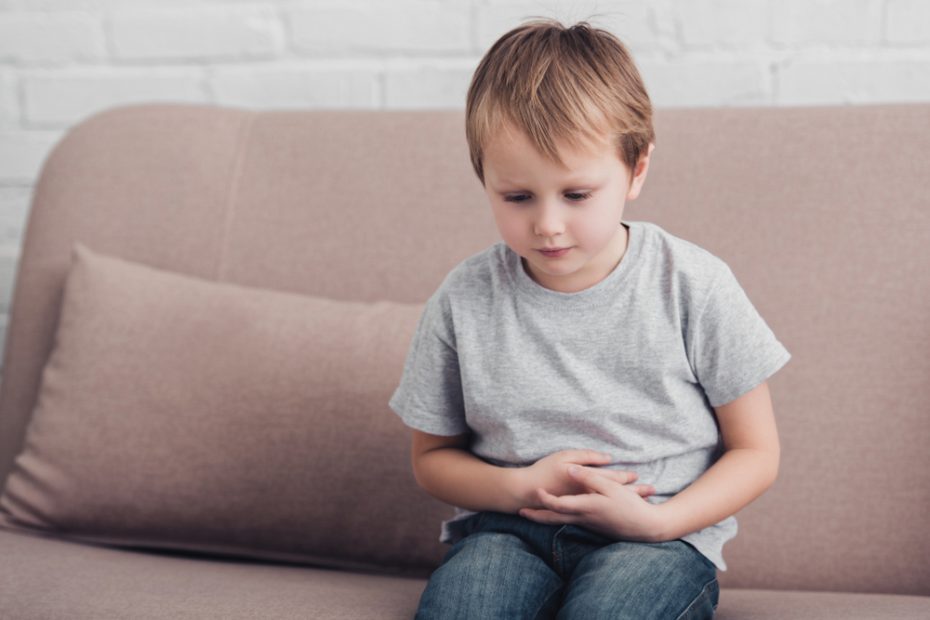 As per the studies presented at the sixth World Congress of Pediatric Gastroenterology, Nutrition and Hepatology state that a mass screening among school-going children led to relatively high numbers of diagnosed cases related to coeliac disease.

A protein said to be found in rye, wheat, and barley which is produced by the bodies as antibodies which are also known as the autoimmune disease, is said to be doubled in children according to a kind of similar study, reported in Italy by the researchers.

In eight different provinces, Italy conducted a screening program wherein a total of seven thousand seven hundred and sixty children between the age group of five to eleven found that 1.6 percent of cases were of coeliac disease, which is much greater than the 1 percent of worldwide population approximately assumed to be affected by coeliac disease.

A blood test was conducted on the fingertip of children for mutation of HLA, also known as, Human Leukocyte Antigens gene which pre-suspect the child from developing coeliac disease. Once the children were tested positive for coeliac disease, they were then looked up for antigen to gluten. After that, they are confirmed for the diagnosis through the European Society for Pediatrics, Gastroenterology, Nutrition, and Hepatology, or denoted as ESPGHAN criteria.

Coeliac disease is also said to be genetically inherited from parents or grandparents in a few cases. A study also states that when compared to standard care, the cases were more of coeliac diseases in children who had a screening in their childhood. Standard care here refers to children who are tested for any symptoms being displayed or have been screened due to family history.

Professor Elena Lionetti states that “Our study showed that prevalence of coeliac disease in school children has doubled over the past 25 years when compared to figures reported by our team in a similar school age group,”. “Our sentiment is that there are more cases of coeliac disease than in the past and that we could not discover them without a screening strategy.”

About 70 percentages of patients suffering from coeliac disease are left undiagnosed and therefore more such cases might be identified, as mentioned in the study, and at early stages, if in childhood the screening had taken place with intra-operative screening tests.

The villi, which are finger-like objects, lining the gut, can be prevented from damage if gluten is avoided and with proper diagnosis, which could eventually lead to growth issues, nutrients being mal-absorbed, osteoporosis, and fatigue. This disease is however caused by antigens produced in the body to gluten. These antigens damage the lining of the gut that causes pain, bloating, anemia, diarrhea, etc.

Coeliac disease is said to be a lifelong condition and more prevalent among European countries. A solid diet that is gluten-free must be followed in order to go through a fully effective treatment which would lead to the gradual healing of the gut and disease-causing signs to disappear.