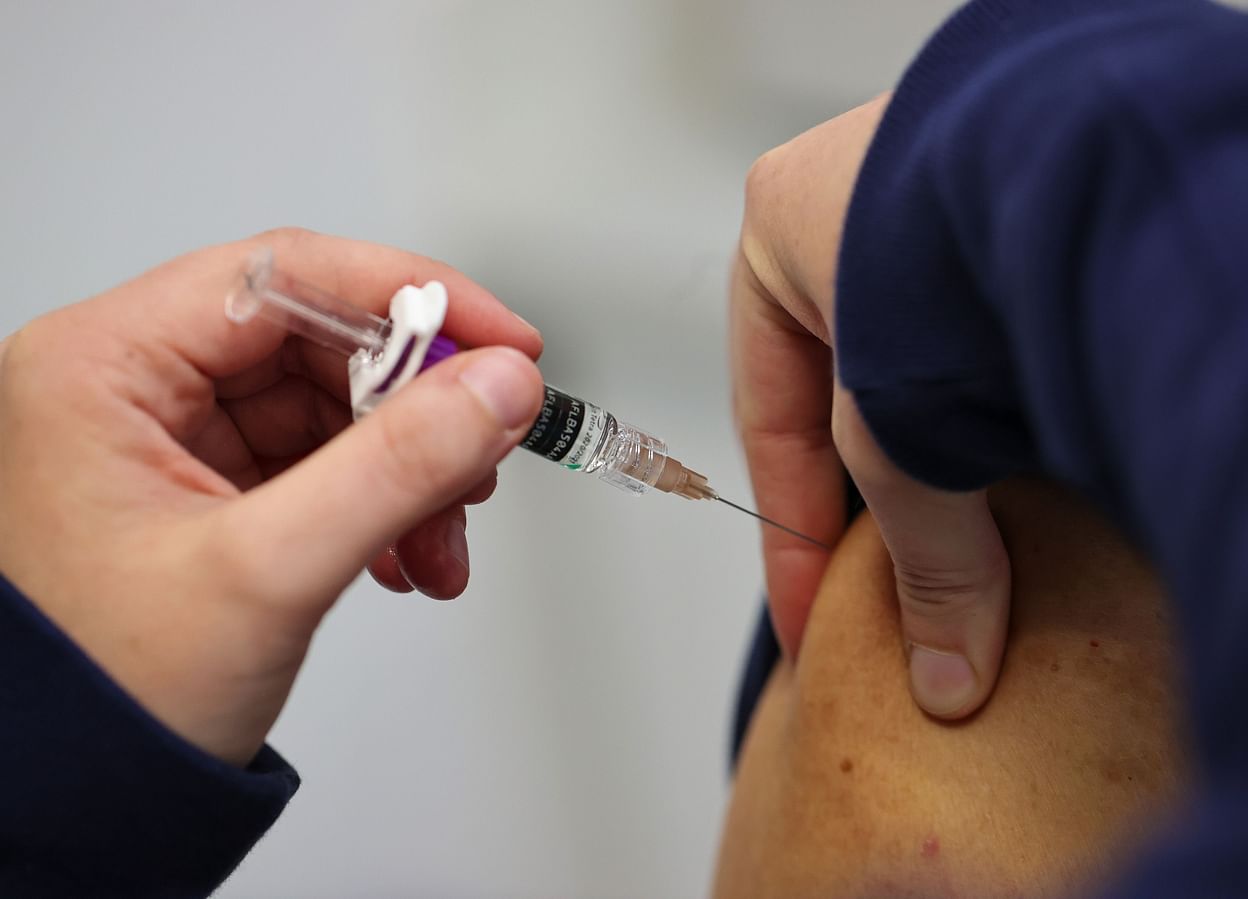 As the nation is gearing up to come out from a long-drawn pandemic, Americans must shed some immediate light on another disease that stands to be the cause of death for hundreds of thousands each year- obesity.

Amid Covid-19 Paranoia, U.S. Citizens Are Overlooking Another Cause For Worry- Obesity

As per the data from the Centers for Disease Control and Prevention, 42 percent of American citizens have obesity. Presently, almost 1 out of every 10 have extreme corpulence, up from 1 out of 20, nearly twenty years ago. Obesity threatens to become the cause for other chronic illnesses such as heart disease, diabetes, hypertension and many forms of cancers. On its own, obesity is the second major cause of preventable death, with tobacco being the first. This disease kills an estimated 300,000 each year.

Obese individuals are more prone to developing serious diseases and are more likely to die from coronavirus. One particular study held obesity responsible for causing 30 percent of Covid-19 hospitalizations. This further explains why certain nations have especially been hit hard by the virus. A study, conducted by the World Obesity Federation, has discovered that nations with an overweight population run a ten times higher risk of death from Covid-19.

Taking into account the abundance of evidence, it is no doubt that corpulence or obesity poses as a significant health concern, which has further been amplified by the pandemic. Then, why hasn’t more consideration been given to the financial and public policy factors that add to it? The answer for the same is multilayered and can partially be attributed to how society and the medical profession, too often, condemn the illness.

Given the circumstances, the slow pandemic of corpulence has collided with the fast pandemic of corona virus. As a result, the impact of the former has been overshadowed but definitely not reduced. According to a worrisome new study, nearly 42 percent of people have admitted to gaining weight since the onset of the pandemic. The average gaining of weight was 29 pounds while 10 percent reported  gaining over 50 pounds.

This is expected in a time when Americans are encountering excessive stress accompanied by less physical activity and insecurities surrounding food. However, this contributes to a public health consequence because once weight is  gained, it is difficult to shed. It wouldn’t come as a surprise to experts if the rates of obesity continue to rise in the following years.

Another reason why obesity is not widely discussed is the fear of disrespecting or offending the individuals. As a disease, obesity is highly stigmatized owing to the fact that is considered more as personal choice than a medical condition. However, in a society where such a large chunk of the population is overweight, obesity cannot be a personal problem and needs to be addressed as a public issue.

We live in a world where gaining weight is rather easy with the widespread availability of junk food and sugary beverages. Hence, in order to evade or control the escalating situation, measures must be taken at the public policy level. It is high time that the U.S. government addresses this issue and attempts to reduce obesity in measurable ways. Policies toward exercise, nutrition and health need to revised in schools with the assistance of the government. Additionally, the government must also closely supervise the food and beverage industry.

Some people might argue that this is not the best time to focus on obesity. However, it would be tragic to come out of the pandemic only to be defeated by a preventable disease.