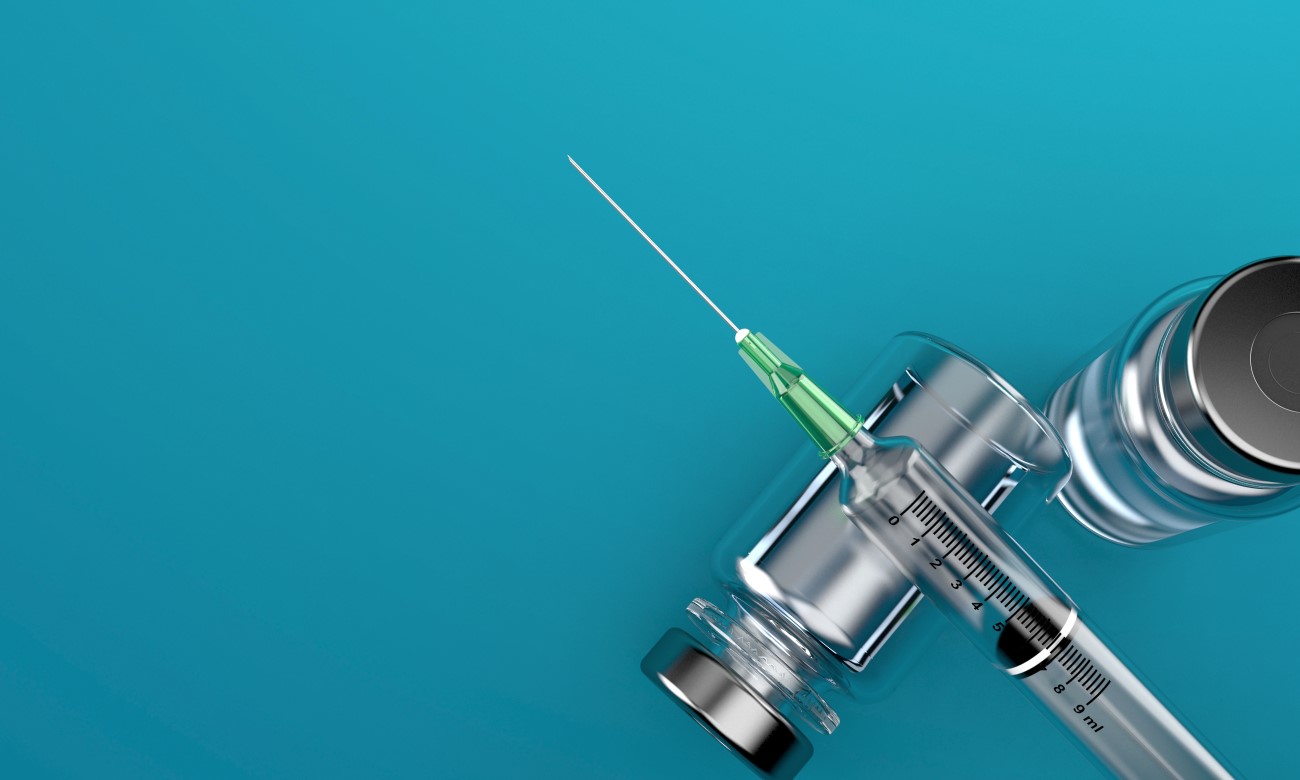 The administration of Covid-19 vaccinations has fast-tracked in the US. 53 people in every 100 have received a dose of the vaccine. But the present week has witnessed a setback in the rate of vaccination at a few sites. And this has occurred after some patients reported side effects from the administration of the Johnson & Johnson vaccine.

Covid-19 Vaccines To Remain The Best Shield Against The Virus

While this particular case involved reports of blood clots in four people, many have reported being infected with the virus even when vaccinated. Such data has raised concern over the effectiveness of covid vaccines.

The health experts of the US continue to advocate the use of all three vaccines authorized by the Food and Drug Administration (FDA). The first vaccine that was granted authorization in 2020 was Pfizer. This vaccine was found to be 95 percent more effective when compared to a placebo in preventing the spread of the virus. Moderna was the second vaccine to receive approval. Its clinical trials showed that the vaccine was 86 percent effective in fighting the virus.

Another vaccine to receive approval is the one that comes from Johnson & Johnson. This is a carrier vaccine that modifies adenovirus with the spike protein of the coronavirus. This process trains the immune system of the body to create antibodies that can fight off the Coronaviruses.

While the administration of the other two vaccines is constant, the administration of the Johnson and Johnson vaccine has been paused in Colorado, Georgia, Iowa, and North Carolina. 2 out of 11 people who have received a dose of the vaccine in Colorado have complained of nausea and dizziness. But the CDC and FDA have not shown any major concern on this due to the positive result of their analysis of the vaccines.

The Johnson and Johnson vaccine has often been regarded as less effective, as its clinical trials indicated that the vaccine is 66 percent effective in dealing with Coronaviruses. But this percentage should not establish the vaccine as belonging to second class, say experts. The vaccine is successful against severe diseases. Moreover, none of the patients in the clinical trials had shown signs of severe side effects.

Cases of infections after vaccination, sometimes leading to death, is more common among the elderly population and those with underlying conditions, notes Dr. William Schaffner. He further suggests that those death rates are higher among elderly people owing to their health status and age. Schaffner is a professor of infectious disease at the Vanderbilt University School of Medicine.

According to experts, side-effects are common and expected, but not their severity. The common complaints of the vaccine include fatigue, nausea, arm soreness, body aches, and/or mild fever. But these side-effects are not vaccine specific. People who received doses of Pfizer and Moderna vaccines have reported similar reactions.

Cases of severe side effects such as allergies are not non-existent. But they are not too common as well. According to Dr. Peter Hotez, the dean of the Baylor College of Medicine, 2 to 5 people out of a million Covid vaccinated patients have reported allergic reactions to the vaccines.

However, Schaffner emphasizes that though there are some risks associated with the vaccinations of Covid-19, it is still safer than the virus itself. While side-effects may prevail, the need for a complete vaccination of the global population remains high. And this is especially important when the number of infected patients is reaching a record high each day.