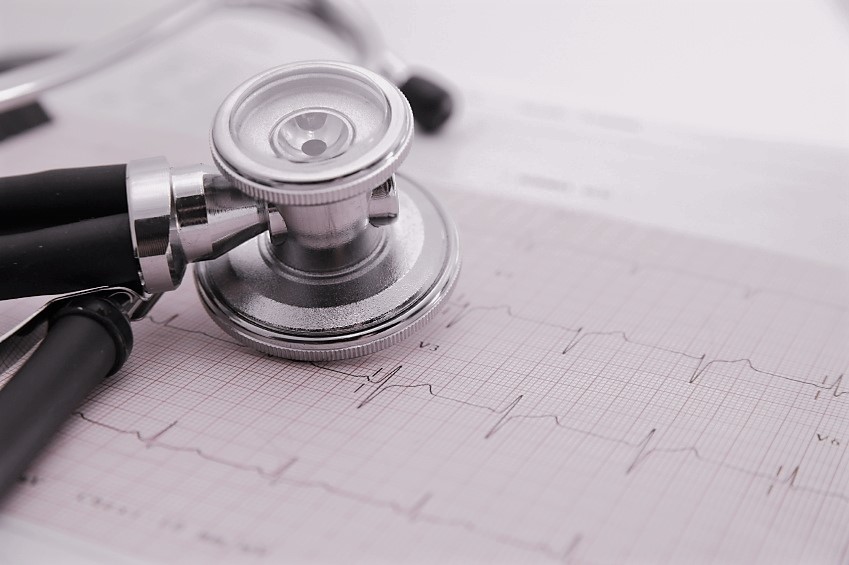 A new initiative by the Lancet women and the commission of the cardiovascular diseases gives 10 major points of consideration due to which the health condition will be improved and the women all around the world will achieve great millstones related to health and fitness.

The very first report on cardiovascular diseases in women claimed that women all around the world should now focus more on care prevention, fill be communication gap that is present to date, and get aware of the health tips and increase the information regarding the cure and treatment of the cardiovascular diseases among women. A report was published in the lancet led by the all-female commission during a session at the American college of cardiology.

The authors claimed almost 10 ambitious guidelines in order to reduce the death rates due to cardiovascular diseases. This is due to a lack of awareness and improper lifestyle and diet. They said women should focus more on the diagnosis of the lifestyle, prevention, cure which also includes educating other women and patients for early checkups if they feel any pain to detect the disease as soon as possible and reduce the chances of death.

Making this widespread change and this requires people in many groups, non-profitable organizations, and community to come forward and tell people about the cardiovascular diseases which are prevalent in women and not many know about this.

High mortality rates were seen in women due to high blood pressure, and this contributes a great risk factor when it comes to the diagnosis of cardiovascular diseases. While this is not gendered biased, some causes are only seen in women.

The early arrival of, menopause, difficulties during the pregnancy, mental health in women, and other important factors should also be kept in mind when we are discussing cardiovascular disease in women and the treatment which needs to be done.