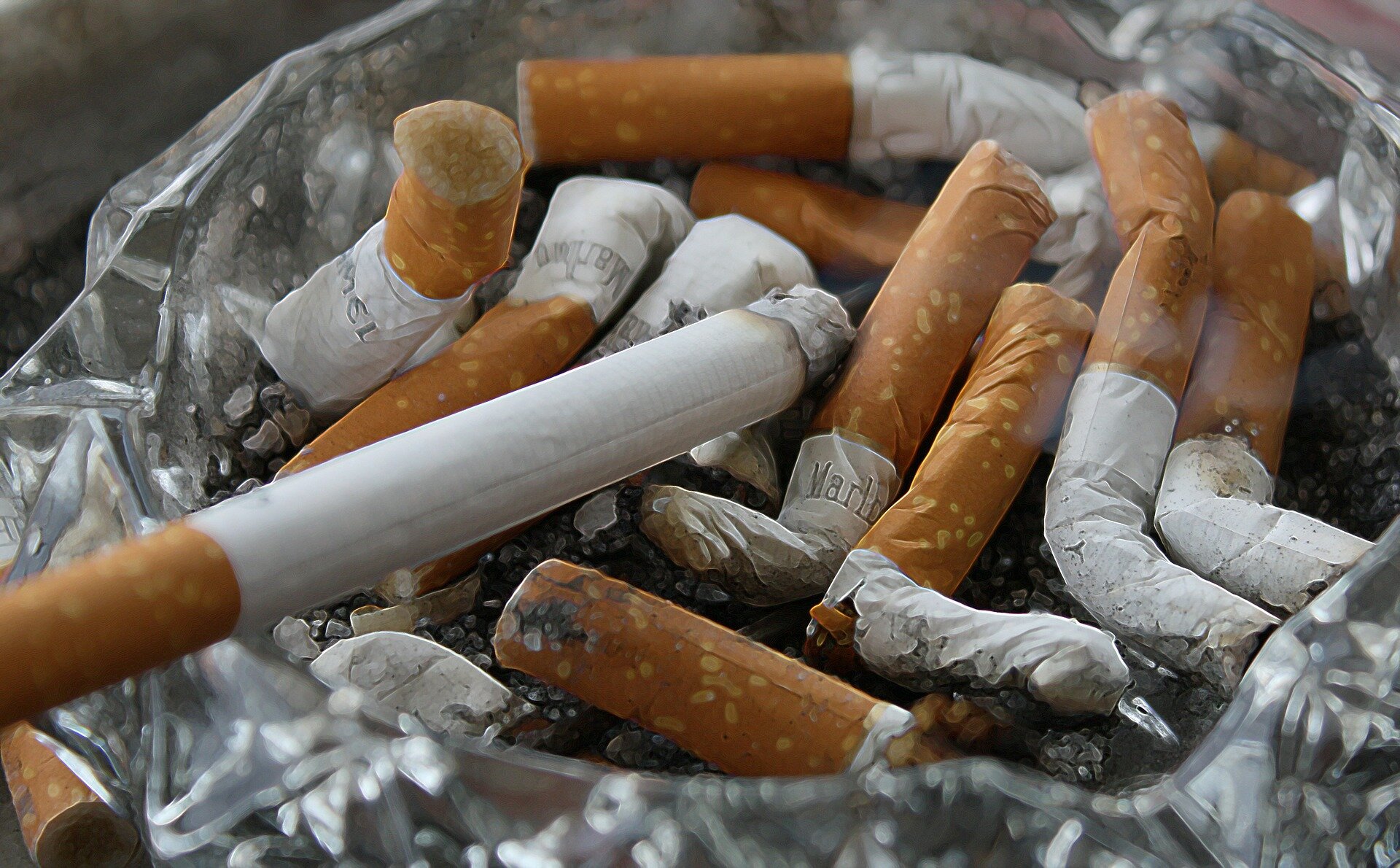 Consumption of tobacco by smoking or chewing is the single most dangerous cause of death worldwide. Yet, it is preventable. Consumption of tobacco impacts negatively on the human body as it increases the risk for cancer at 13 different sites of the body, especially lung, many heart diseases, and also causes chronic obstructive pulmonary disease.

The combusted tobacco products kill half or more than half the population who uses it. If we take today’s count, almost 15% of deaths in adults worldwide are because of tobacco consumption, and around 6% are affected by chronic diseases. After all these yet it is included in the highly consumed products worldwide. It is also estimated that if tobacco consumption continues like this, 1 billion people worldwide will die by the end of the 21st century.

In the United States, 30% of deaths are due to tobacco consumption, killing more than 480,000 Americans every year. It causes serious health issues, and it costs up to 170 billion dollars in the healthcare expenditure sector per year.

The population who is more inclined to this dangerous poison is the young kids under 18 to adults. Around 250 underage kids smoke daily, and one-third of them die from smoking. To prevent these deaths from tobacco and increase the healthy youth percentage, implementing the age limit for the sale of tobacco to 21 will surely help reduce smoking and save lives.

A report from the Institute of Medicine states that raising the age in the sale of tobacco to 21yrs surely gives a good result and effect positively in public health and saves lives. By implementing this law will yield many outcomes:

Improve the health of adolescents and young adults; the reduction in smoking will increase the fertility in both men and women

This law came into force during the reign of President Trump on December 20, 2019. The amendment in the food, drug and cosmetic act increased the smoking age from 18 to 21. The act was implemented right away, and around three-quarters of adults are in favor of this law.

Most adults start smoking at a young age, that is, before 21. The cigarette company targets the under-age group and young adults as they know the trick that is always the first attempt will lead to second and then infinite times.

They eventually smoke daily and become addicted to it. The main thing in tobacco consumption is the presence of nicotine which is highly addictive which attracts adolescents. As they are unaware of its effects, exposure to nicotine will critically affect their growth and development period, and it also has long-lasting brain consequences.

As they are unaware of its effects, exposure to nicotine will critically affect their growth and development period, and it also has long-lasting brain consequences. But this new law, T21, didn’t reduce smoking cigarettes in smoking behavior. The state that’s why increases the sale of different products like e-cigarettes.