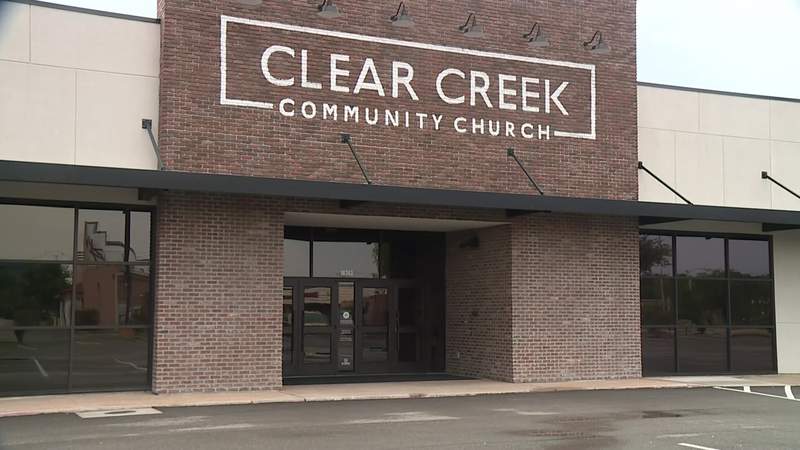 The South Texas church camp has led to an increase in the COVID-19 cases after the camp, as more than 125 campers reported to be tested positive.

Pastor Bruce Wesley for the Clear Creek Community Church told CNN that more than 125 adults and campers attending a summer camp organized by South Texas Church have reported being tested positive for coronavirus.

The county health officials explain the outbreak stemming from late June camp for Student Ministry organized for 6th to 12th graders, which 450 plus people attended.

Pastor Wesley further adds that around 125 plus campers and adults reported to the church of being tested positive for COVID-19 on returning from the camp. It was an unfortunate event as hundreds of people were exposed to the virus at the camp. These other hundreds were likely to be told and infected upon returning home from the camp.

The Clear Creek Community Church, based in League City, is an interdenominational church. It has five campuses in the South of Houston.

According to the Galveston County Health District, the first positive case from the church camp, held outside the county at Tejas Camp and Retreat in Giddings, was notified to the center on June 27.

The health authorities found a minimum of three samples from those collected from the outbreak to be of the Delta coronavirus variant. This variant is highly dangerous and more transmissible to others, as per the district notification. Further samples are undergoing tests.

Dr. Philip Keiser of the GCHD states that from this outbreak, one can determine that most of the people who have been tested positive fall under the age group of being vaccinated. He further says that the vaccines are safe and effective, offering the best protection against COVID-19 to themselves and their family and community.

The Galveston health authority reported that interestingly out of the 57 cases of the virus infection, six people belong to breakthrough cases as they had become infected after more than 14 days after their second round of vaccination.

GCHD says that the additional 90 people, including those who do not reside in Galveston, have self-reported their infections to the health authority, stating that there may be some issues in the lab results reporting due to the holiday for Independence Day.

The health district officials further said that they are working closely with the church leadership towards investigating the outbreak and tracing the potential contacts while offering guidance and resources.

They say that the young people’s group had not been anywhere else leaving the campground while staying in the camp. However, they did contact their counselors from the church, but staff found no other campers on site.

On Tuesday, the executive director Paul Biles told CNN that the Tejas camp and retreat has been monitoring the health of its staff members by continuous use of safety and testing guidelines as suggested by the CDC and the state.

Biles further said that the facility was being used only by the Clear Creek Community Church group at the outbreak.

All the files campuses of the church have canceled their services have till Wednesday reported Wesley.

In his letter to the church community, Pastor Wesley sadly states that they have always sought to love their neighbors by practicing strict protocols for safety right from the start of the pandemic. However, they were surprised and extremely sad at the turn of the events and feel their hearts break for all those infected with the deadly virus.

The health officials are also asking whether anyone who has attended the camp organized by Clear Creek Community Church is feeling sick or is in close contact with someone who has been tested positive post the camp. Such people should get tested and home quarantined while they are waiting for their results.

In his statement to the county, Keiser says that this event reminds us that COVID-19 has not left us and that precautions need to be taken.

The county officials report that those who tested positive after attending the camp have been vaccinated against the virus.