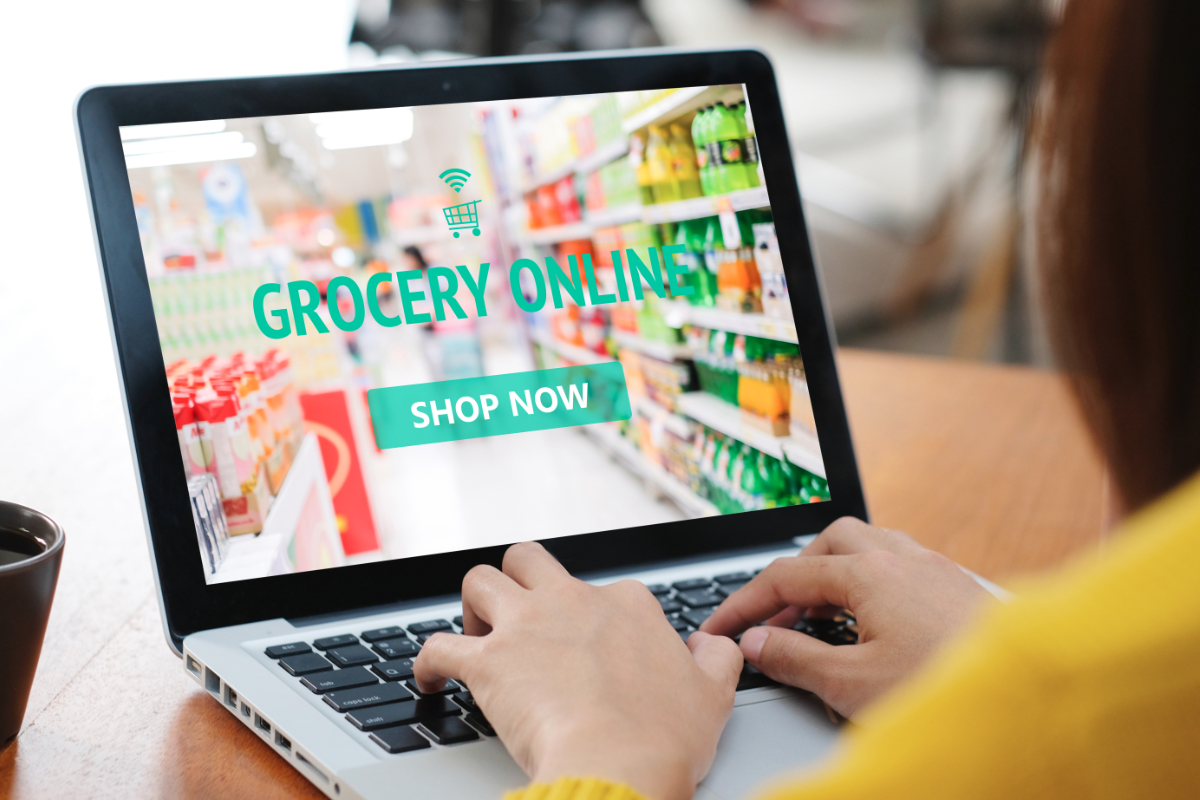 According to one research, eating healthy may be as simple as not going to the grocery store.

According to research published Tuesday in the Journal of Nutrition Education and Behavior, participants who purchased their groceries online spent less money on junk food than those who shopped in person.

Researchers followed the shopping habits of 137 customers over 44 weeks, either from 2015 to 2016 or from 2016 to 2017. People who bought online spent around $2.50 less on unhealthy food items like sweets and frozen desserts than people who bought in shops, according to main research author Laura Zatz, a senior consultant at The Behavioural Insights Team.

While the study did not investigate why buyers spent less money on unhealthy food when they shopped online, Zatz believes there are some plausible explanations, such as fewer possibilities for impulse purchases.

Online shopping, she says, helps buyers to avoid excessive in-store marketing and attractive food stimuli, which encourages people to add products to their cart that they didn’t want to buy.

Those junk food towers at the end of grocery store aisles don’t exist online, and other items may be concealed from view as well, according to Zatz.

According to her, many consumers have pre-saved grocery lists or filter food alternatives based on dietary considerations such as low sodium.

Stephanie Rogus, associate professor of human nutrition and dietetic science at New Mexico State University, who was not involved in the study, believes that people who shop may also have an impact on their purchasing habits.

When people go shopping in person, they frequently bring their children or other family members, who may request unhealthy treats and snacks, she noted.

Online grocery shopping is still in its early stages, according to Zatz, and marketing will adapt to convince people to buy unhealthy food online.

To compensate for lower spending on specific things, grocery shops may begin to market things that aren’t selling well in the form of pop-up advertising or tailored recommendations, she added. If harmful items are underselling, buyers may begin to notice advertisements for them.

Transaction costs, according to Rogus, might have affected this development. Because many online grocery services charge a transaction fee, she believes that combining shopping trips to have fewer transactions might have saved the participants money. In certain stores, paying a particular amount may result in the charge being eliminated.

During the study’s time, the bulk of food shopping was still done in person, with people purchasing online slightly under 29 percent of the time.

According to Rogus, there is potential for online grocery shopping to lower unhealthy food purchases. Still, because a substantial number of participants chose to buy at a brick-and-mortar store, the complete impact remains unknown. Lower-income groups experience extra challenges with online buying, which may discourage them from using the services, she claims.

Barriers such as restricted Internet connection, minimum purchase restrictions, and online ordering costs must be addressed if politicians and researchers are to increase online buying, according to Rogus.

She also suggested that further study be conducted on the Internet buying habits of people in low-income neighborhoods. According to Rogus, the majority of the consumers in this survey were higher-income and could perhaps afford to spend more money to avoid transaction costs or meet a needed minimum payment for online orders.

Although online shopping can lower the amount of money spent on bad meals, Americans must still make a deliberate decision to plan and buy a balanced and varied mix of foods associated with a balanced diet, she said.