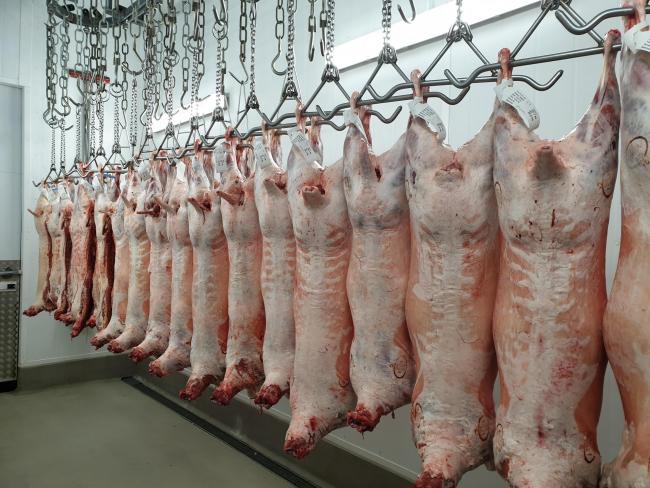 According to the Health Day news burgers and steaks and burgers are killing thousands of American citizens and most of them can’t even guess the cause and the way it kills the people. It is air pollution, It has been concluded in a new study that airborne microbes that are generated by food production kill around 16 thousand Americans every year.

Production Of Meat Can Lead To A Rise In Air Pollution

The pollution which is caused due to beef accounts for almost 80 percent of these deaths. According to scientist Jason Hill, who is also a professor in biosystems engineering in the college of Minnesota located in St. Paul, what we intake in our day-to-day life which, we never consider being hazardous can be fatal to others.

Farming generates waste products in numerous ways but his team mainly focused on the particles which are airborne and fine particles of pollution which are generally tiny substances that can be easily inhaled by the lungs of the human body.

It can be fatal for people who are dealing with any sort of heart problems and breathing problems. According to WHO, around 7 million people die due to air pollution or exposure to any sort of dirty microbe suspending in the air.

Farming activities like ploughing, fertilizing crops and harvesting are the main cause of these fine particles suspending in the air. Growing plant products indeed increase the rate of nanoparticles suspending in the air but it is less than that due to animal products. According to a new study the red meat produces most of the particles and contributes to an enormous rise in pollution.

He claimed that the reduction in the rates of manufacturing red meat can make a huge difference in the rise in pollution. The production of beef also causes damage to the environment. They all are interconnected as the production lead to air pollution and air pollution leads to death. The new study suggested that the collective diet plans of the people of America have given rise to this situation.

The study drew data on the impact of different activities of farming that contributes to the rise in pollution. The researchers then used this data to find analytical ways to deal with the situation and gather more information. Agriculture generates air pollution that is capable of killing around 18 thousand Americans every year.

The fertilizers and the Ammonia used in the agriculture process lead to various causes of air pollution and thus contribute to the deaths of people. Out of the number of deaths reported around 16 thousand deaths were due to the production and processing of food, meat, dairy, etc. They also found that farming measures lead to an enormous rise in the cases.

In a new study, it was claimed that if they traded meat for the plants then the impact can make a huge difference in the reduction of air pollution, and can make a big impact on the greenhouse effect. The use of plant-based products rather than meat and basically red meat can be very helpful for the nurturing of the environment.