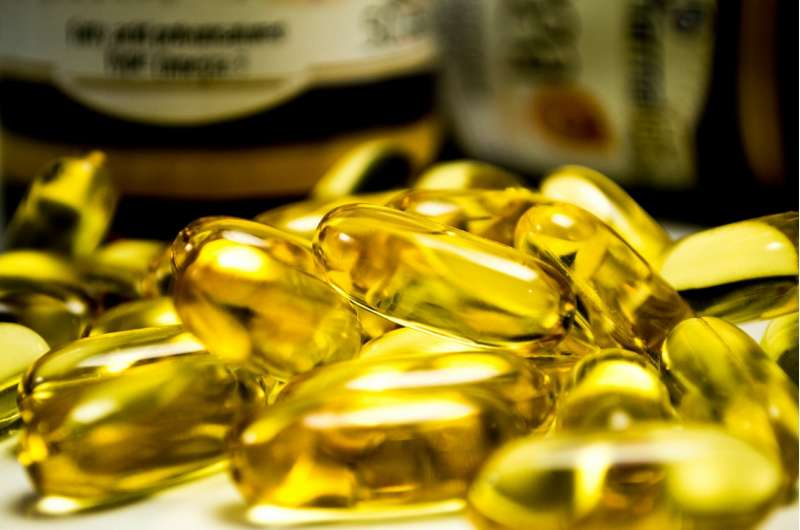 New research has been examining a connection between the risk of death and omega-3 index from all causes which has published under Nature Communications. It shows that people who have high omega-3 DHA and EPA blood levels live longer as compare to those who have lower levels.

To understand it in simple words, those who die with little omega-3 dies prematurely which means keeping everything else equal, people might live longer with higher levels.

A number of studies have already investigated the relationship between diseases that affect the heart, brain, joints, eyes and omega-3s, but few of the studies have analysed their effects on life expectancy. In Japan, blood levels and omega-3 intake is higher as compare to most other countries and they live longer.

Probably or possibly high omega-3 is a part of this explanations. Studies report approximated omega-3 consumptions and dietary fish have reported the benefits in risk of death from more causes. Also, “diet record” researches carry less weight because the imprecision is getting true DHA and EPA intakes. Studies also using biomarkers that are blood levels for the omega-3 is more reliable because of the “exposure” and variable objectives.

This new kind of paper is by the FORCE i.e. (Fatty Acids & Outcomes Research Consortium). FORCE is also comprised of researchers in this world which have gathered all data for blood’s FA levels in huge groups of cohorts. It has followed those people over so many years just to get what kind of disease they cause.

These data later pooled to determine a clear picture of the relationships as compare to single cohorts would be able to provide. The ongoing study has focused on the levels of omega-3 and the risk of deaths while the following-up period, which is huge research to do.

Particularly, these reports are prospective analysis for pooled data of 17 distinct cohorts from the world. It also includes 42,466 individuals based on 16 years as average in the time when 15,720 patients died.

At the time, FORCE researchers also examined death risk by any causes, those people with the highest DHA+EPA levels (90 percentile) had significantly, 13% less risk than those with DHA+EPA levels (10 percentile). Cardiovascular, cancer and other combined disease were major death causes. They found significant risk deduction of 11%, 13% and 15% respectively.

In the paper, authors have noted these findings to suggest that fatty acids of omega-3 may more beneficial on overall health which slows the aging process but they were not as good for any cardio disease.

Doctor Bill Harris who is the founder of FARI said, “Since this kind of analysis was adjusted for medical and personal factors like sex, weight, age, smoking, BP, diabetes etc, we trust that these factors are powerful data which are published to support the view for long-term, high blood levels of omega-3 that can help to maintain better health”.

Dr. Bill developed jointly omega-3 Index before 17 years for the objective measures for omega-3 body status. To measure omega-3s under red blood membrane offers a precise picture in gross omega-3 during hindmost 4-6 months. On the date, omega-3 has featured in almost 200+ researches.