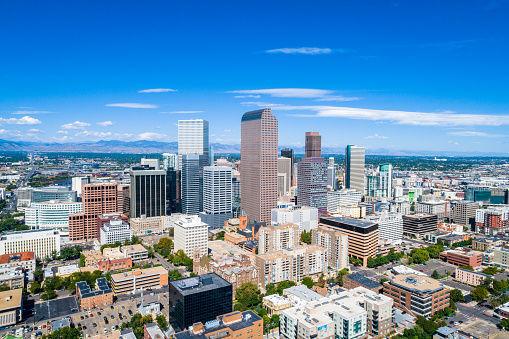 Switch on your local news broadcasting channel, and what do you see? Coronavirus, aka Covid 19, is an airborne disease that causes respiratory problems in people and is a life-threatening plague. Suppose nothing brought attention to the harmful effects of a polluted atmosphere or put it in simple words -Air pollution. In that case, the current crisis is a definite one that will shine a light on the seriousness of the issue.

Want To Know The Most Contaminated Towns Of America?

The United States of America, popularly known as the land of opportunities, is one of the world’s developed nations yet consists of cities that are hubs of air pollution and are harmful to the residents living there. About 40% or more Americans are forced to breathe polluted air through their lungs, and the irony lies that only specific cities and specific people are in danger of being exposed to it.

The ALA report says that the other communities in America, apart from the white such as Hispanic, African, Hawaiian, etc., are 61 % prone to living in the harmful atmosphere and three more likely to live in cities with deteriorating air standards than the white segment of the country.

This is not the case for some cities, but the whole country as the air quality standards fall. This report proves the necessity to recognize the intensity of the issue and the need to reduce pollution and promote natural development.

The only way in front of us is to eliminate combustion fuels and focus on cleaning the already damaged air, promoting the use of non-polluting and non-depletable sources of energy. If we were to discuss the elements that cause air pollution in America, then Climate Change is the main culprit.

Yes, you heard it right climate change patterns because of an increase in the numbers of forest fires, which contribute to the rise in temperature of the atmosphere, resulting in global warming.

Moreover, forest fires release sooth or PM 2.5, which are microscopic particles that affect our lungs, causing asthma and other respiratory-related illnesses. Usage of diesel engines, burning wood, and coal also contributes to the release of such particles. From the below list, you can know the states based on multiple classifications.

Top 10 U.S. cities with the most short-term particle pollution (24-hour)

Top 10 U.S. cities with the most year-round particle pollution

Top 10 cities most polluted by ozone

Cities with the cleanest air

Research suggests that rising air pollution boosts the covid 19 virus in the air and may give rise to further ailments that may be completely new.