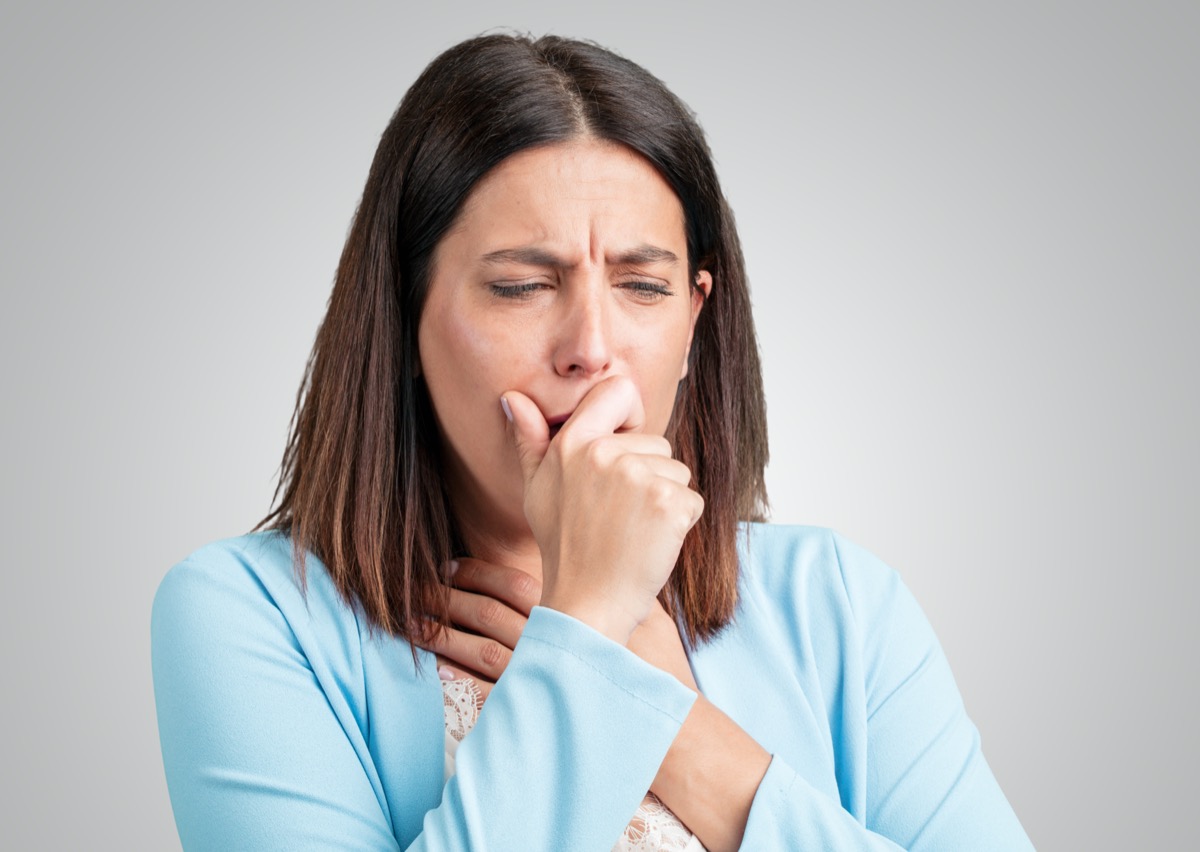 Exposure to mold both in and out of the home may worsen breathlessness and other symptoms of chronic obstructive pulmonary disease (COPD), new research suggests. More than 16 million Americans have COPD, according to the American Lung Association. COPD is an umbrella term for chronic lung diseases such as bronchitis and emphysema, which literally take your breath away. COPD flares can be triggered by exposure to pollution, dust, cigarette smoke, mold and other airway irritants.

Mold Is A Big Threat To People With COPD

“Patients with COPD had significantly more flares of their disease requiring visits to their doctor and/or antibiotics if they reported activities that put them at risk of exposure to mold, including vacuuming their homes frequently,” said study author Dr Chris Kosmidis. He is a senior lecturer in infectious diseases at the University of Manchester in England.

In the study, 140 people with COPD answered questions about possible exposure to mold, visits to their doctor for COPD flares, and how many times they needed antibiotics to treat such flares during the past year. Folks who vacuumed their home more than once a week were four times more likely to visit a doctor for COPD symptoms at least four times in the previous year. When you vacuum up mold, the spores may pass through the filter and be released into the air, the researchers said.

Also, those who didn’t ask visitors to their home to take their shoes off were more than three times as likely to see a doctor for COPD symptoms at least four times during the previous year. These people were also more likely to require more than four doses of antibiotics to treat their COPD flares during the past year. There are steps to take to reduce mold exposure to mold, Kosmidis said. “Opening windows often to allow room ventilation may help, including during and after vacuuming,” he said. Properly maintaining the vacuum cleaner and emptying it when full may also cut down on mold exposure, and always ask guests to take their shoes off before entering your home so they don’t track mold in with them, Kosmidis said.

Other potential exposures to mold at home are pets, air humidifiers, carpets or drying clothes indoors, but these were not associated with COPD flares in the new study. Outdoors, gardening, composting or living close to farms or industrial sites can also lead to mold exposure, Kosmidis said. The study found that people who lived within a mile of industrial composting sites were more likely to need antibiotics to treat COPD flares in the previous year. Individuals who worked in agriculture were also more likely to see their doctor for COPD flares or need antibiotics, although most study participants were no longer working. The main culprit appears to be aspergillus, a mold found in air conditioning, damp walls and ceilings, and decaying vegetation or composts. Exposure to aspergillus can also lead to chronic pulmonary aspergillosis (CPA), a severe but rare lung disease. Participants in the study were twice as likely to have CPA if they lived within a mile of a farm or agricultural area. Sixty of the 140 people in the study had CPA and COPD. The study was published June 13 in the journal Pulmonology.

One of the United States experts who are not part of the study outlined ways to prevent COPD outbreaks.

“Taking your medication as directed, exercising to the limit that you can, keeping up with vaccines and not smoking can help prevent COPD flares,” said Dr Len Horovitz, a pulmonary specialist with Lenox Hill Hospital in New York City. There are plenty of COPD triggers besides mold, he added.