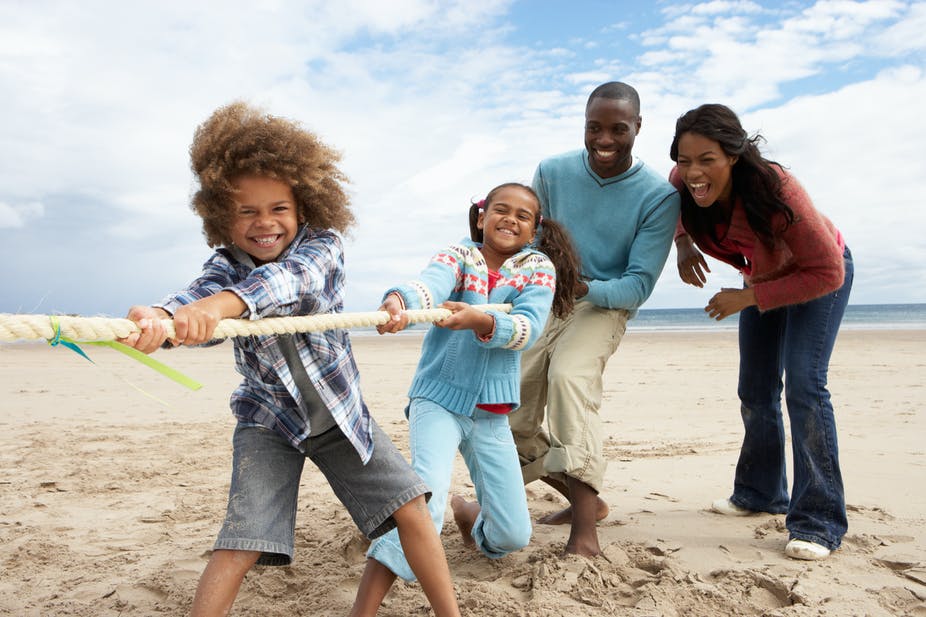 The gap in average life expectancy in the US and in that of other high-income countries was evident for more than a decade.

Experts observe that the pandemic and casualties caused by it can further widen the gap, which may take years to overcome.

The disparity in life expectancy between the US and peer countries:

The gap in life expectancy between other high-income countries and the US was 1.88 years in 200. That increased to 3.05 in 2018, as noted in a study published in The BMJ, a peer-reviewed journal by the British Medical Association.

According to the author of the study Dr. Steven Woolf, director emeritus of the Center on Society and Health at The Virginia Commonwealth University at Richmond, such a decline in the life expectancy was not observed in the US after WWII.

Woolf further adds that the most intriguing part is that such an incidence has not been experienced by any other counties of similar economic stature across the world.

Varying life expectancy between the genders and ethnic groups:

The decrease in the life expectancy among men was larger, by 2.16 years, compared to women, whose average life expectancy was reduced by 1.5 years, according to the observations recorded between 2018 to 2020.

In terms of ethnic groups, the life expectancy was reduced the most among the Blacks and the Latinos, with an average of 3.25years and 3.88 years respectively over successive years.

As implied by Woolf, some progress was achieved in minimizing the gap between life expectancies between the white and the non-white sections of the society, and in 2020, owing to the pandemic, that entire progress was struck out.

Woolf adds that the Latino community is known to have an advantage of higher life expectancy compared to the others that were completely wiped out by the pandemic.

The scope of the study:

The study on the basis of which the above observations were concluded was carried out across 16 high-income countries like Austria, Belgium, Denmark, Finland, France, Israel, Netherlands, New Zealand, Norway, South Korea, Portugal, Spain, Sweden, Switzerland, Taiwan, and the United Kingdom.

An assistant professor of gerontology, sociology, and spatial sciences at the University of Southern California, Jessica Ho, who is not associated with the study, states that the countries like Germany, Italy, Australia, Japan, and Canada, that are usually included in such studies were excluded from this particular analysis.

According to Ho, Canada is an important data source for such studies. It has similar demography and indigenous population, similar surges in the coronavirus cases, and shares its border with the US.

However, Ho concludes that including those countries in the analysis would not have changed the result much for the US, as the healthcare system in the US was in bad condition even before the pandemic hit.

Glimpse into the future:

Experts believe that all hope is not lost. There is a probability that the US can bridge the gap in life expectancy with other countries in the following years.

Ho, in this regard, draws the comparison with the situation during Spanish flu, when the life expectancy for men had gone down to 36.6 years, but just in the following year, it surged back to 53.5 years, as shows the data from the University of California, Berkeley.

The setbacks from the pandemic might not be permanent as most of the eats occurred among people who were in bad physical health even before the pandemic and might have died a natural death in a year or two, states Ho, while holding optimism for the future.