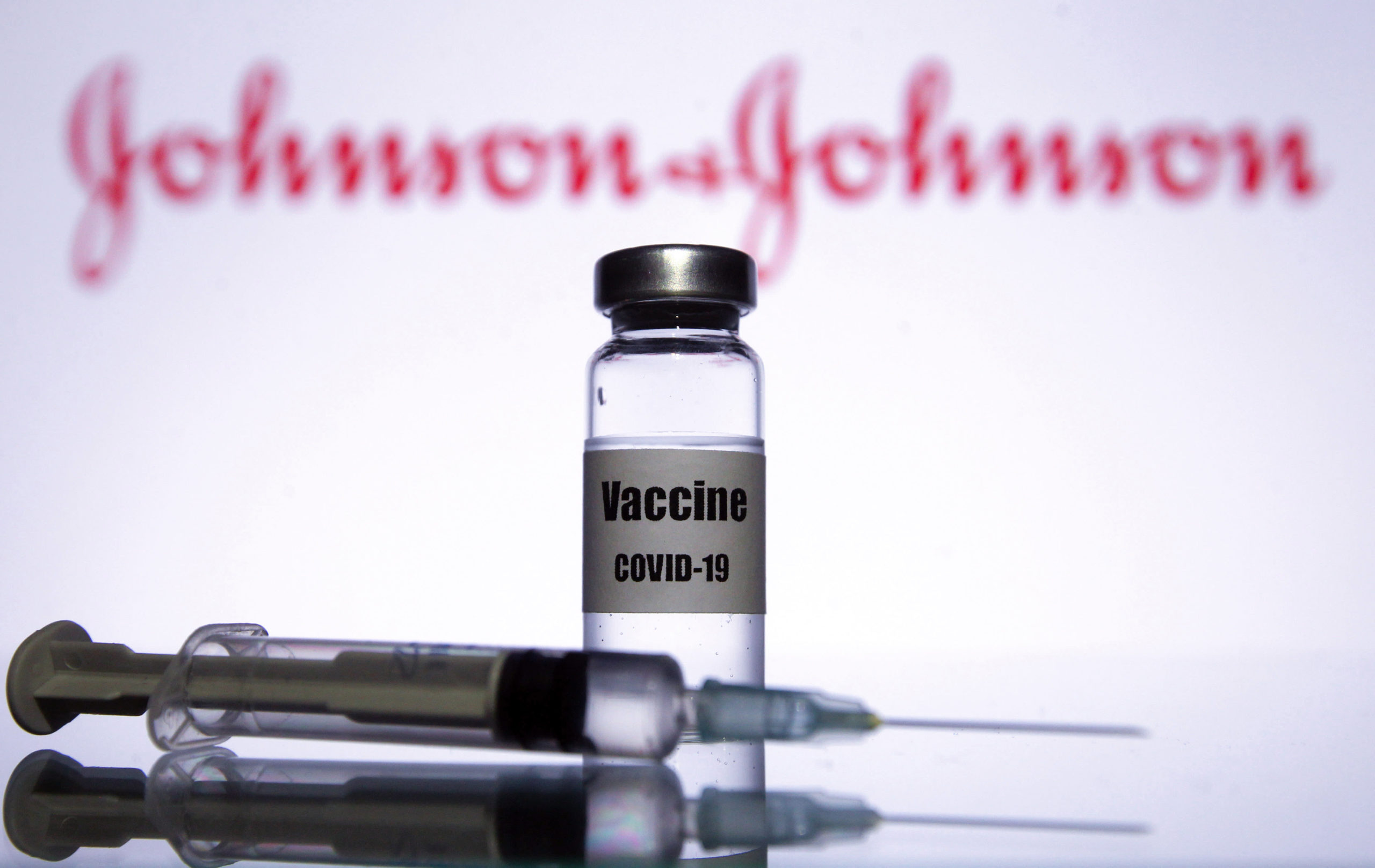 The single-dose vaccine developed by Johnson & Johnson is about to get approved by the end of this week.

On Friday, the advisory team of the FDA will conduct a meet-up considering the vaccine’s authorization. The discussion will be on the efficacy and safety of the vaccine and once it is done, the panel will move on to grant emergency approval to it.

It was at the beginning of this month that the company applied for FDA approval for its vaccine. FDA also decided to grant it after the discussion.

Once J&J’s gets approved, it would be the first single-dose vaccine available against the COVID-19 pandemic. The average rate of the J&J vaccine’s efficacy is 66%. whereas both Moderna and Pfizer, the other two vaccines that are predominantly distributed across the country have more than 90% of efficacy.

Dr. Anthony Fauci, the director of the National Institute of Allergy and Infectious Diseases said that if J&J receives approval for its single-dose vaccine, they are not going to have a lot of doses in the beginning. The doses are likely to be a few, but it will soon scale up with a lot more, but it is not going to be front-loaded.

Dr. Richard Nettles from the company remarked that they are to deliver enough doses by the end of next month and enable the vaccination of more than 520 million Americans. So they will begin shipping soon after they get the emergency use authorization.

The company also claims that they will be ready with 100 million doses of their vaccine by the end of June.

Even though the J&J’s vaccine is not as much efficient as Pfizer and Moderna, it only requires basic refrigeration. The company’s vaccine trial reports were also relieving as they could drastically stop all hospitalization and deaths in those who enrolled in it.

A notable effect of the trial was the vaccine could bring a significant change in other virus strains.

J&J also revealed that their vaccine uses an inactivated common cold virus or an adenovirus. This would teach the human immune system to recognize and fight against the SARS-CoV-2, which causes COVID-19.

However, both Moderna and Pfizer are based on an RNA genetic material, which is developed to train the immune system.

J&J also proved their vaccine’s significant effects against various other severe diseases lately. So the global efficacy of it is expected to be 85% according to the findings.

Dr. Fauci also remarked that it is the most important thing to be preventing people from severe illnesses and being hospitalized. So much of the stress would also be alleviated if it is possible to prevent severe diseases in a high percentage of the public.

When J&J applied for the approval, Paul Stoffels, the M.D and Vice Chairman of the Executive Committee and Chief Scientific Officer of the company said that the authorization would be a pivotal step towards putting an end to the pandemic and the reduction of burdens of the disease globally.