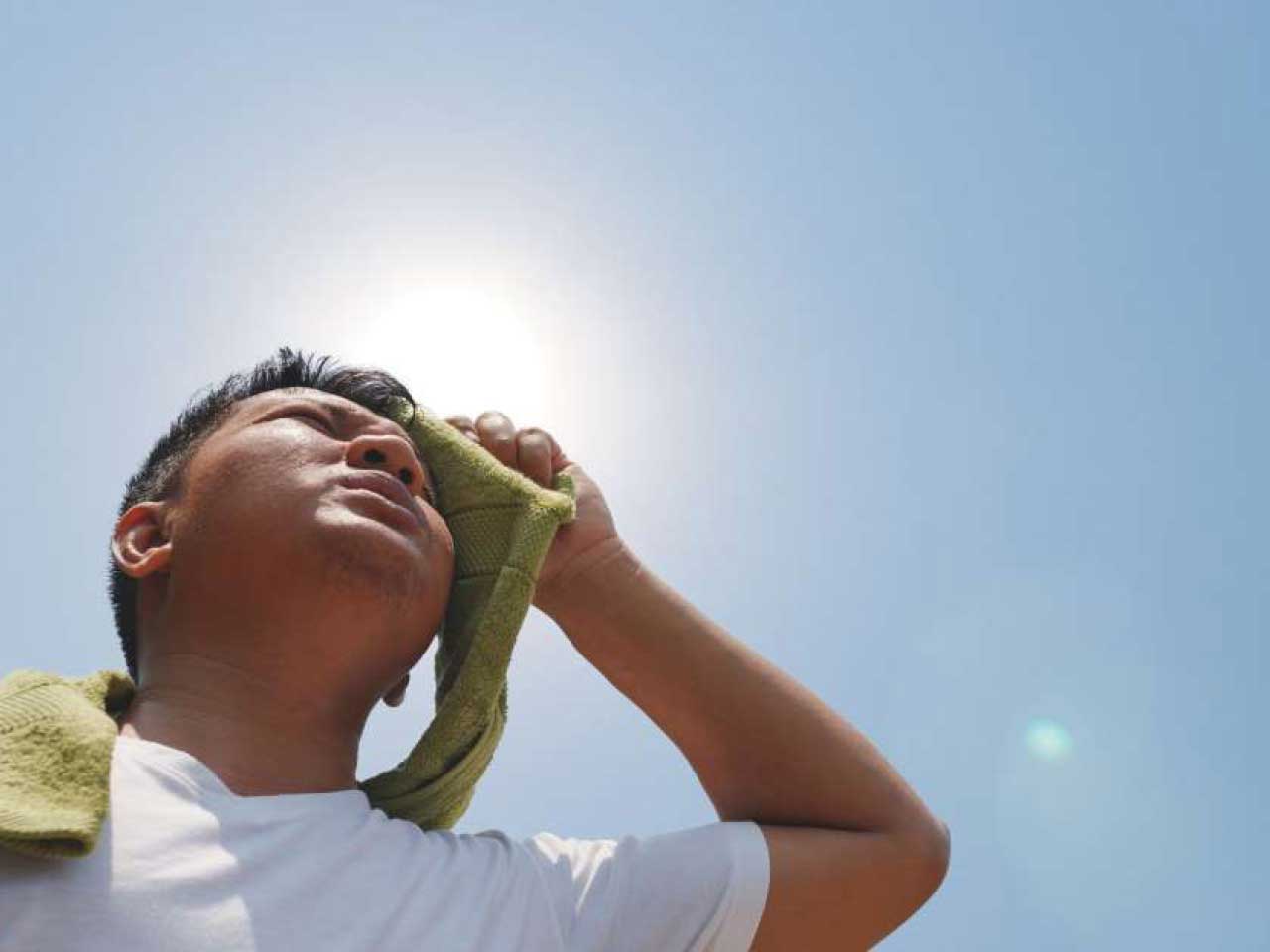 The extraordinary heatwave that has scorched areas of Northern America isn’t going away anytime soon.

How Body And Brain Works During Extreme Heat!

More than 50 million people are under heat warnings in the West and Northeast of the United States on Wednesday, as high temperatures continue to fry sections of western Canada.

On Tuesday, Lytton, British Columbia, touched 121 degrees Fahrenheit, breaking the Canadian heat record for the third day in a row. On Tuesday, Spokane, Washington, saw its warmest day ever, with temperatures reaching 109 degrees. On the other side of the coast, Boston, Massachusetts tied, and Hartford, Connecticut established a new daily high of 99 degrees.

According to a US Centers for Disease Control and Prevention study, between 2004 and 2018, an average of more than 700 Americans died each year from heat-related causes. According to the study, almost 90% of those deaths occurred between May and September.

Climate warming, according to scientists, is making heat waves more common and intense.

Usually, the body is used to a specific temperature range, often 97 to 99 degrees Fahrenheit. According to Dr. Judith Linden, executive vice-chair of the department of emergency medicine at Boston Medical Center, when the brain detects a change – either lower or higher than that – it seeks to assist the body cool down or heat up.

The brain strives to cool down the body in a variety of ways. Linden explained that one method, the most typical one that people seem to think about, is that they sweat. The pores open, the body sweats, and the sweat evaporates, allowing the body to cool down.

The second method the body cools itself is by dilating arteries and increasing heart rate, which helps transport heat and blood to the body’s surface and helps remove excess heat.

When they have been exposed to high temperatures, it becomes more difficult for the body to keep up with cooling itself. According to the Mayo Clinic, if they are in a hot and humid atmosphere, perspiration does not drain as quickly, raising their body temperature even higher.

Linden stated that the higher the humidity, the lower the temperatures required for severe heat.

According to the CDC, high body temperatures can cause brain and other important organ damage. They can also cause a variety of heat-related diseases.

Mild heat-related ailments, such as heat cramps, are the most prevalent, according to Linden. Heat cramps can occur in persons who sweat a lot, particularly while exercising. According to the CDC, excessive sweating depletes the body’s salt and moisture and can cause muscular aches or spasms, most commonly in the belly, arms, or legs.

A heat rash may also appear. According to the CDC, this is a skin irritation caused by excessive perspiration in hot and humid conditions, and it is particularly prevalent in young children. It is often a red cluster of pimples or blisters that appears in areas such as the neck, upper chest, or elbow creases.

In this situation, individuals will experience excessive perspiration as their body tries to keep up with the increased heat. They will feel light-headed, disoriented, and their skin will be pale and clammy, as well as their pulse will be rapid, according to Linden.

This is the body’s final attempt to cool itself off before it reaches a point of no return.

Heatstroke is the most dangerous heat-related disease, and it can be fatal if left untreated.

That’s when the body’s temperature rises over 104 to 105 degrees Fahrenheit, and that’s when their processes begin to fail, according to Linden.

According to the CDC, warning symptoms may include excessively high body temperatures, red and dry skin, a fast pulse, headache, dizziness, nausea, or loss of consciousness.

According to Linden, the hallmarks of a heat stroke include disorientation and agitation.

So, if someone is in the heat and becomes disoriented and agitated, it is heat stroke unless proven differently, and the individual should seek medical attention immediately and be removed from the heat.