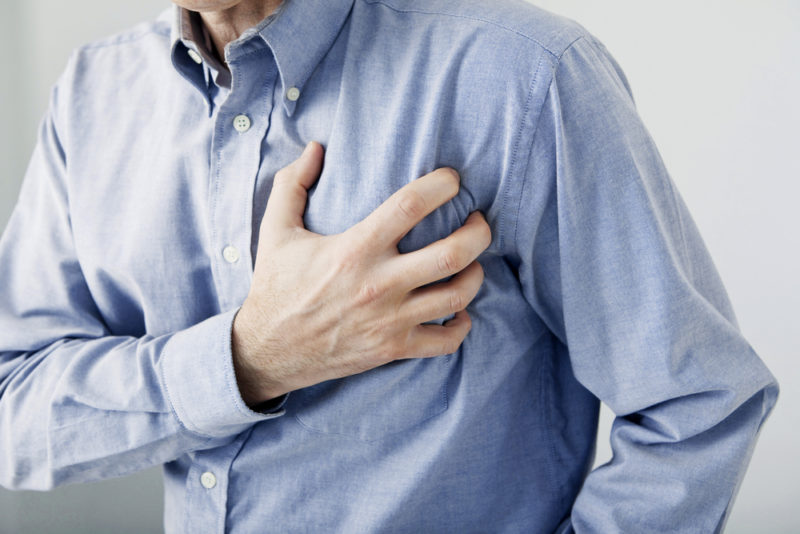 A heart attack happens when the blood circulation to the heart is obstructed. The most common heart attack symptoms and signs involve- Pressure, pain, or a squeezing or aching sensation in arms or chest that may reach to your neck, jaw, or back, Nausea, tightness, Lightheadedness or sudden dizziness, indigestion, Shortness of breath, Cold sweat, Fatigue, heartburn or abdominal pain.

The study author Amalie Lykkemark Møller, a doctoral student at Nordsj ellands Hospital in Hillerød, Denmark says, “Atypical symptoms were most common between elderly people, especially in case of women, they called a non-emergency careline for assistance.”  We can say that this advised the patients, who were not aware that their symptoms needed urgent focus.

“The analyzed information on the heart attack-affiliated rings to a 24-hour medical helpline & a careline number in Denmark is between 2014 and 2018. They were looking for adults thirty and elder, who were diagnosed with heart attacks within seventy-two hours of the call. The findings of the eight thousand three hundred and thirty-three heart attacks being identified, a particular initial symptom was noted about 7,222.

The most common symptom was Chest (72percent). The 24 percent of sufferers showed atypical symptoms, being most usual with breathing problems. Chest pain levels were huge between thirty to fifty-nine aged men, those rang the extremity number and least among women around seventy-nine, they rang the non-urgent careline. Atypical symptoms happened mainly in elder patients, especially women who rang the helpline.

That correlated with15 percent of those who called the helpline and 23 percent of careline callers, those who faced atypical symptoms.After considering factors, which would influence the results, such as sex, education, earlier heart attack, age, heart failure, diabetes, and severe obstructive pulmonary disease. Investigators attached 30-day mortality levels over 4.3 percent for sufferers facing chest pain and 15.6 percent for the people with uncommon symptoms. The observations were published on May 6 in the European Heart Journal – Acute Cardiovascular Care.

Møller noted in a journal news release, that collected together, our results elicited that heart attack victims having chest pain were 3 folds more susceptible to receive a careline ambulance than the patients with other symptoms.” She even said that patients with uncommon symptoms more likely rang the careline, which could determine that their symptoms were weaker, or the people were unaware about the severity. “Vague symptoms might come up to the health staff complicating them as mild.”