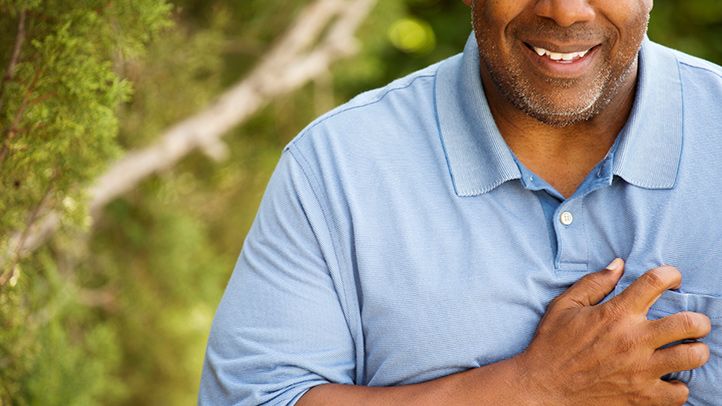 Research of almost 200,000 people discovered that patients with heart failure are more likely to acquire cancer than their contemporaries who do not have heart failure. The findings were presented at Heart Failure 2021, an online scientific conference of the European Society of Cardiology (ESC), and have been published in ESC Heart Failure, an ESC publication.

According to the research’s author, Dr. Mark Luedde of the Christian-Albrechts-University of Kiel and Cardiology Joint Practice Bremerhaven, Germany, this was an observational study, and the results do not show that heart failure causes cancer. However, the data imply that cancer preventive strategies may help heart failure patients.

Around 65 million individuals worldwide suffer from heart failure. As a result of cancer therapy, some cancer patients suffer heart failure. Recently, it has been shown that heart failure patients may have an increased risk of cancer, throughout their heart illness. However, most investigations have been small.

The current study looked at the relationship between heart failure and the development of new cancers in a large group of people. The data for the study came from the nationally representative Disease Analyzer database, which includes 1,274 general practices in Germany.

The research comprised 100,124 patients with heart failure and 100,124 people who did not have heart failure. Individuals with and without heart failure were matched based on gender, age, obesity, diabetes, and frequency of consultation. At the outset of the research, none of the patients had cancer. Over 10 years, statistical models were employed to investigate the relationship between heart failure and the occurrence of cancer.

According to Dr. Luedde, their findings allow researchers to postulate that there may be a link between heart failure and an increased risk of cancer. This is biologically feasible since there is experimental evidence that substances produced by a failing heart may promote tumor development.

He went on to say that while heart failure and cancer share risk factors including obesity and diabetes, these were accounted for in the study through matching. It should be emphasized that their database lacks information on smoking, alcohol intake, and physical activity, thus they were unable to match for these in the study.

Dr. Luedde stated that it is routine practice to monitor cancer patients who have received heart-damaging medications for heart failure. In contrast, evidence is growing suggesting heart failure patients may benefit from extensive surveillance for cancer development, such as via screening. Given the high prevalence of both diseases and the impact they have on the lives of those affected, these patients deserve the best collaborative efforts of cardiologists and oncologists.