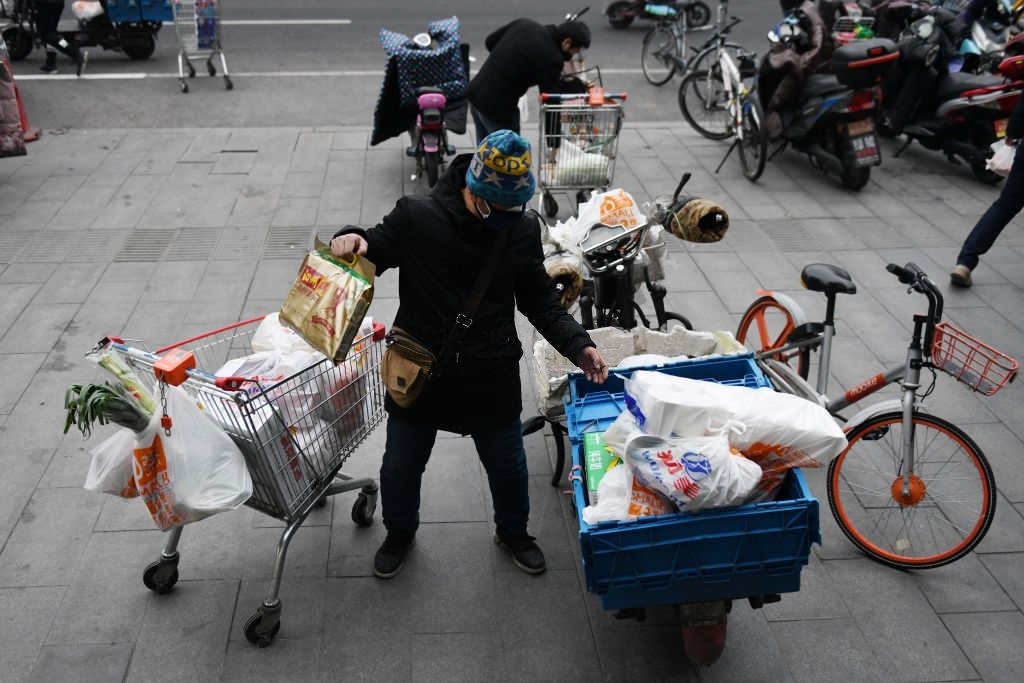 Public Health experts across the country are already bracing for another huge Surge in covid-19 cases after the Christmas holidays. A similar spike in the number of coronavirus cases was seen soon after the Thanksgiving holidays last month.

Despite strong warnings from the CDC to avoid traveling during the holiday season, close to 10 million people have traveled so far by flight to different parts of the country. The TSA has reported that more than 1 million people were screened across the country every day for the last seven days.

Health experts had urged Americans to avoid all sorts of non-essential travel and stay at home during the year-end holidays. However, most people have not paid any attention to the warnings and continued to enjoy the festival season without worrying about the covid-19 situation. Health experts say that this will have repercussions in the immediate future, and the spike in covid-19 cases can be seen as early as the next few weeks.

The CDC has asked all hospitals to be ready to face the situation. As of now, several hospitals across the country are running short of ICU beds due to a record number of hospitalizations in the last few weeks. The situation is likely to get worse in the near future, and many states may run out of ICU beds in January. According to some estimates, close to 200,000 deaths may be reported in the next two months due to covid-19.

According to recent data, December has become the deadliest month ever since the pandemic began in March. More than 60000 deaths we reported in December due to covid-19. The earlier record was in the month of April that had similar figures. The country has also recorded more than 100,000 current hospitalizations on a consecutive basis for the last one week.

The Federal government has so far distributed close to 10 million doses of covid-19 vaccines to different hospitals and nursing homes across the country. Among them, close to two million doses of vaccines have already been administered, according to the report coming from CDC.

The independent committee of experts will monitor the data from the clinical trials and submit the recommendation for FDA. If the vaccines are known to be effective in a majority of cases and do not have any serious side effects, the FDA will consider giving emergency use authorization to such manufacturers. In this way, the vaccines will be available for public use in the near future.

The FDA has also cut several protocols to provide emergency use authorization for two vaccines as of now. In the near future, several other companies may be given approval if the data from the clinical trials are found to be encouraging.

According to health experts, close to 200 million people will get vaccinated in the next few months. This will be a huge achievement for public health care as they will be able to break the chain of virus transmission by a huge margin in the near future. This will result in a fewer number of hospitalizations and deaths due to the pandemic. Experts say that if the mass vaccination program becomes a huge success, the coronavirus pandemic can be completely controlled by the end of 2021.