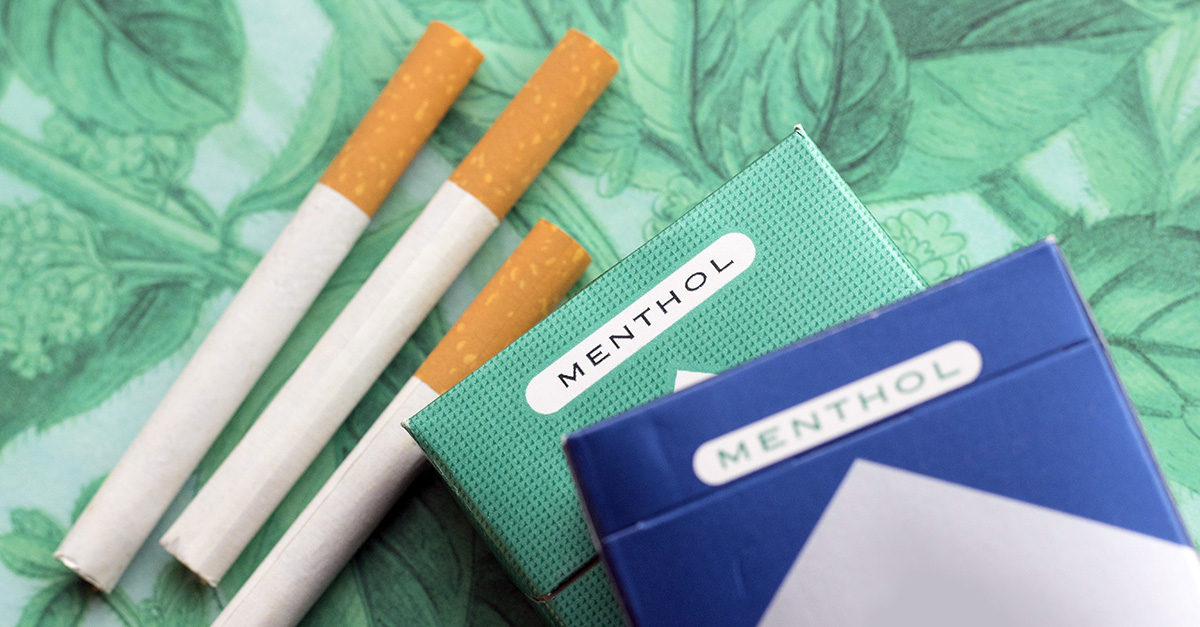 The Food and Drug Administration declared on Thursday that it would launch the process of outlawing menthol nicotine cigarettes and all flavored cigars, a decision hailed as one that would improve the health of those most likely to smoke menthol products, such as children and African-Americans.

‘This Is A Win,’ Say Anti-Smoking Activists, Who Hail The FDA’s Decision To Outlaw Menthol Cigarettes

In a statement, acting FDA commissioner Dr. Janet Woodcock said, “With these actions, the FDA will help dramatically decrease youth initiation, improve the likelihood of existing smokers quitting, and counter health inequalities faced by communities of colour, low-income families, and LGBTQ+ people, many of whom are much more likely to use these tobacco products.”

Activists who have been fighting for a menthol ban for decades praised the decision.

“We’ve come a long way,” Delmonte Jefferson, executive director of the Center for Black Health & Equity, said. “This is a win.”

The FDA move may have a significant impact on the health of Black smokers, who use menthol cigarettes at a rate of 85 percent in comparison to just 30 percent of white smokers.

“Black smokers are more likely than white smokers to perish from tobacco-related illness,” said Mitch Zeller, head of the FDA’s Center for Tobacco Products, at a press conference on Thursday. “And, while we’ve witnessed a decrease in menthol cigarette usage among non-Hispanic, white teenagers, we haven’t observed the same drop in use among populations of colour.”

Dr. Richard Besser, president of the Robert Wood Johnson Foundation and former acting director of the Centers for Disease Control and Prevention, said in a statement, “The Food and drug administration has taken a monumental, lifesaving decision.” “Abolition of menthol cigarettes would undoubtedly save lives, alleviate great pain, and lower health-care prices.”

Valerie Yerger, a founding member of the African American Tobacco Control Leadership Council, applauded the FDA’s intervention as well. She did, however, acknowledge the 47,000 African Americans who have died each year from smoking-related illnesses since 2010.

During a press conference, Yerger said, “That’s more than 47,000 people who aren’t here with us to celebrate this morning.”

At the point when the FDA wouldn’t react to a public appeal mentioning a prohibition on menthol cigarettes in 2013, Yerger’s group, the African American Tobacco Control Leadership Council had made a lawsuit against the federal organization.

The news on Thursday is only the beginning of a lengthy legislative process to shift the market away from menthol goods. Menthol cigarettes are likely to be legal for at least another two years.

Proponents for the ban argue that this isn’t actually a negative idea since it gives many nicotine reduction services the opportunities to formulate strategies specifically for menthol smokers.

Tobacco products include menthol, which creates a cooling feeling in the lungs, making it much easier to inhale the smoke and nicotine.

The declaration on Thursday was “game-changing,” according to Harold Wimmer, president of the American Lung Association.

“The tobacco industry has purposefully targeted African and other populations with menthol cigarette marketing for years, resulting in tobacco-related illnesses and deaths as well as health inequalities,” he wrote in a statement, noting that “nearly half of all children start smoking with menthol cigarettes.”