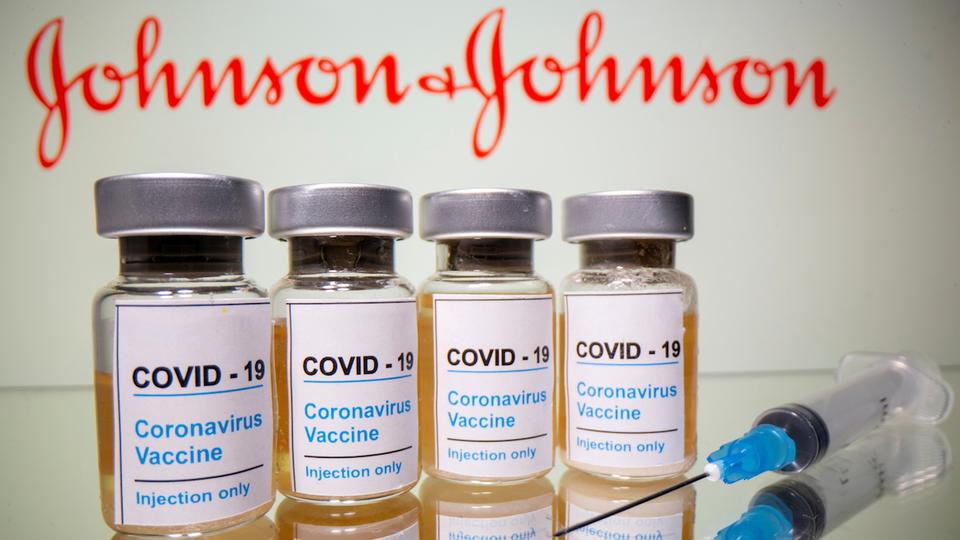 The US federal agencies are taking concerns about the Johnson & Johnson coronavirus vaccine and blood clots quite seriously, say experts. They are working with the company to determine whether there is an increased risk of these rare blood clots. They are persistently studying the data for further investigation in the matter. An outside source familiar with the proceedings to attests to this development. According to him, CDC is very concerned about this new risk and is keeping an eye on the present situation. The expert refused to be identified saying that the matter is of a very sensitive nature.

European health regulators too reported the same. It said that four cases have been reported of these rare blood clots after receiving the Johnson & Johnson vaccine. The agency is investigating such reports. Until now, they are unable to determine the connection between the blood clots and the J&J vaccine.

The thing that worries the US authorities is not the blood clot. It is concerned with the effect the coverage about this will have on the public. The news comes at a point when the country is striving to vaccinate all its citizens. News like this will make Americans more reluctant to receive the jabs. CDC and the FDA are already grappling with vaccine-reluctance among the general public. And they are brainstorming on how to present the news without causing concern. They want to stress on their commitment towards safety rather than creating the notion that there is something wrong with the J&J shot.

According to some experts, this is the right strategy. They have to present the news in such a way as to strengthen their confidence in the health agencies. The country’s Department of Health and Human Services too is closely following the latest developments.

Johnson & Johnson, the manufacturer of the vaccine, too has issued a statement. It is keeping track of the situation. Until now, it is unable to determine a link between the J&J shot and the rare type of blood clot.

The US Food and Drug Administration announced in a statement, that it is aware of the instances of people developing thromboembolic complications after receiving J&J’s single-dose vaccine. At present, they are unable to establish a link between the blood clot and the J&J vaccine.

In the meantime, it is recently that FDA revealed the illness that caused the company to pause its trial for a few days. Afterwards, they resumed the trial and said that there exists no connection between the vaccine ant the rare thromboembolic complication.

Even then, the nature of the adverse reaction for the shot remained a mystery till February. That month, FDA revealed that a 25-year-old woman with no medical history happened to have transverse sinus thrombosis after receiving the J&J jab. What concerned them most was that the male trial volunteer was not having any medication.

Study reveals that rare events like this happen during vaccinations in general. An average number for the same is often 3-4 among 1000000. 75% among them are women.

Participants in the J&J vaccine trials also reported other types of blood clots such as deep vein thrombosis. They did not take it seriously. If 20000 people receive the vaccine, some may experience symptoms like this. But what concerned scientists was the following situation:

There were two groups in the trial. One group received the placebo which does not do anything. The other group received the actual vaccine. The number of people who reported blood clots in the vaccinated group was higher than the reports of the same in the unvaccinated group. For the FDA, this is a small imbalance in numbers. And it announced that it cannot overlook the role of the vaccine in such instances. And they are investigating the matter.