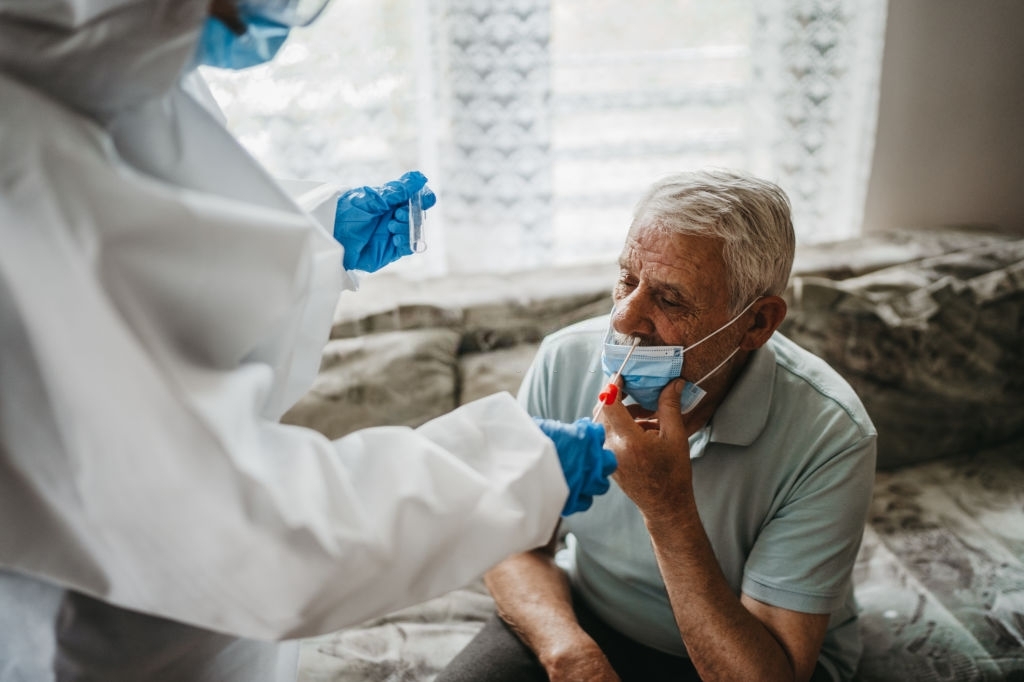 As per the latest data coming from official sources, the total number of coronavirus cases across the US has crossed 19.7 million. Across the world, more than 82.8 million cases are recorded. The pandemic has so far claimed around 1.8 million lives across the world, and the US tally stands close to 343,300 deaths.

According to official reports, California has become the third state in the US to record more than 25000 deaths due to covid 19. Earlier, New York and Texas had crossed these figures. As per latest reports, Texas has recorded more than 27000 deaths, and New York has so far reported more than 38000 cases.

Meanwhile, there is some good news for people in Colorado as the public health restrictions at gyms and restaurants will be eased from next week. Recently, the state had reported its first known US case of the new coronavirus strain. The new variant of coronavirus was earlier detected in the UK, and several countries had imposed travel restrictions on passengers from the UK. The new variant of coronavirus is known to be more contagious than the original strain and authorities are still not sure if existing vaccines will be able to tackle this variant.

In a New York convent, nine nuns have died in just over a month due to covid 19. Albany county said that it was aware of the deaths and was monitoring the situation closely. The convent has about 140 nuns according to official reports.

The new covid strain that has spread widely across the UK has made its way to Florida also according to local officials. The health department officials in Florida confirmed the news and said that they were working with the CDC to monitor the situation.

A team of experts studying the allergic reactions to vaccines say that covid vaccines can be safely taken in spite of some adverse reactions. The experts said that people with food or medication allergies could safely use the vaccines without any hesitation.

They noted that allergic reactions to vaccines are rare, and it has a rate of less than 1 per million. Considering the fact that the benefits outweigh the risk, it makes sense to get the vaccine in the near future.

As the vaccines are given in two doses, priority will be given to those who got the first dose when the vaccines again come to the nursing home after a month.