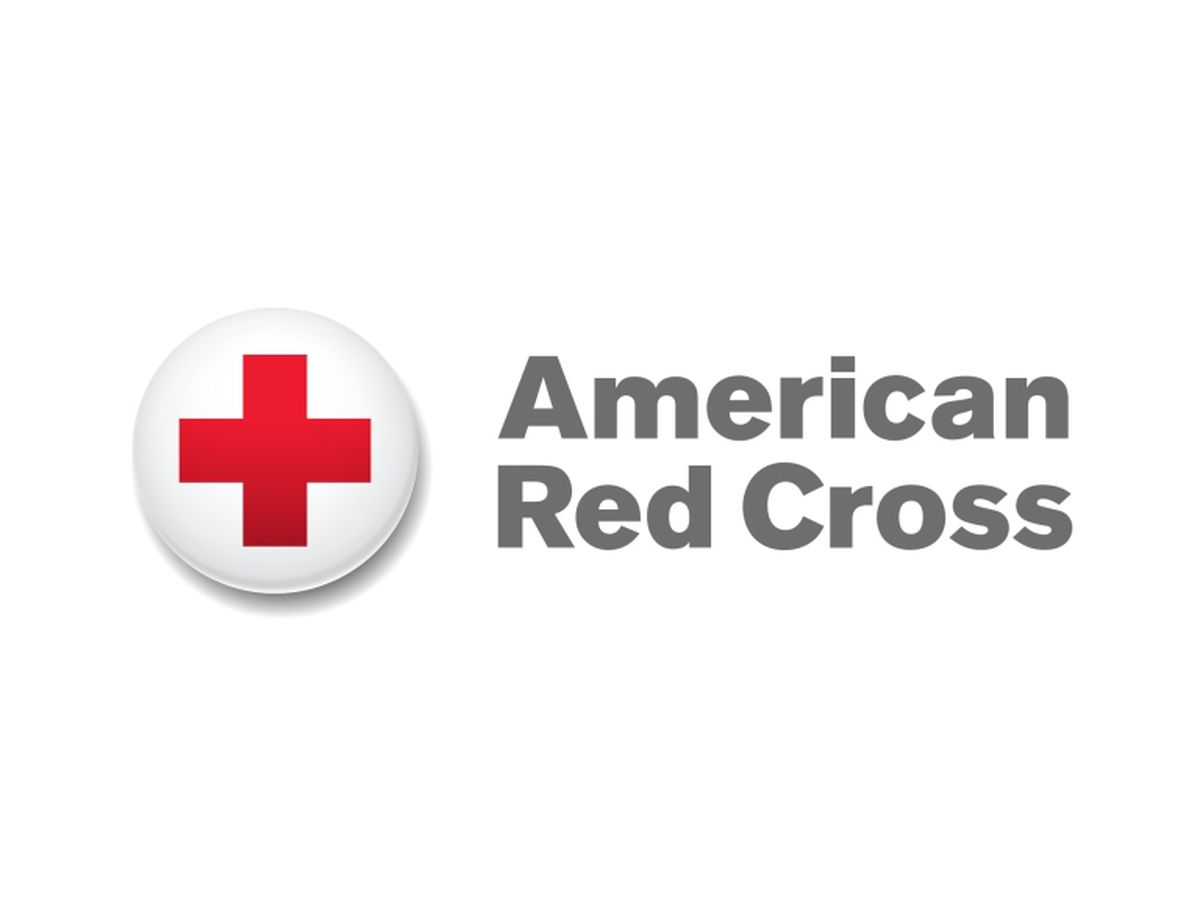 COVID 19 antibodies are already present in one in five Americans, reveals a study conducted by Red Cross. The organization tested over 3.3 million blood donations from people who have not yet been vaccinated. The study was done in the time period of mid-June 2020 and early March 2021. It was done in 44 States. In total, 7.5% of them tested positive for the disease. This implies that they may have been exposed to the virus at one point or the other. The organization observes that Testing positive does not confirm either infection or the immunity for it. It just indicates that the person was exposed to the infection. This remains the same irrespective of whether the person displays symptoms of the infection or not. The presence of antibodies among unvaccinated blood donors increased with time as the cases grew in numbers.

The organization shared this data with a news channel. According to that, up to 1.5% of the donations in the first week of July tested positive for the coronavirus antibodies. It increased to 4% by the first weeks of October. From there, the tests recorded a gradual increase. In the first week of March, it stands at 21%.

Donated blood samples are not randomized. But the results are quite interesting, say experts. Firstly, the US population’s major part has experienced coronavirus, at least the people who donate blood without noticing it. Secondly, the magical number, the point when we can claim herd immunity, is not 80%. This implies that the country cannot relax depending on gradual herd immunity. The country has to vaccinate 80% of its population to immunize them from COVID 19.

Herd immunity is when a sufficient number of people get protection from a disease that no longer spreads in the population. People recovered from COVID 19 have some kind of protection. But scientists, however, have no idea how long it will last. They also do not know how strong it is against the new mutations and variants of the virus. Those who receive the vaccination contribute to the larger goal of attaining herd immunity in the country. However, this number, at which we can fix our eyes, to stop the spread of the virus, still remains elusive. This is what our President, too, has to say. The country should not waste its time striving to attain that magic number. Its goal should be to vaccinate as many people as it can. Health professionals set a number as probability, 70-80%. They are not sure what that number is. Thus there is no point in imagining that America should attain herd immunity when it reaches 80% of vaccination. The best course of action is to receive the jab as and when it becomes available; at the earliest. At present, over 2000000 doses of the vaccines are being administered. And the country is inching closer to stopping the spread of that virus.

During a survey, 67% of the participants reported that they know someone who is infected or has died because of it. This comes in line with the findings the US Red Cross made. According to the data available, about 30000000 Americans were infected with the coronavirus. But experts say that the number may be much higher. According to CDC, a quarter of the US population may have been infected with COVID 19.