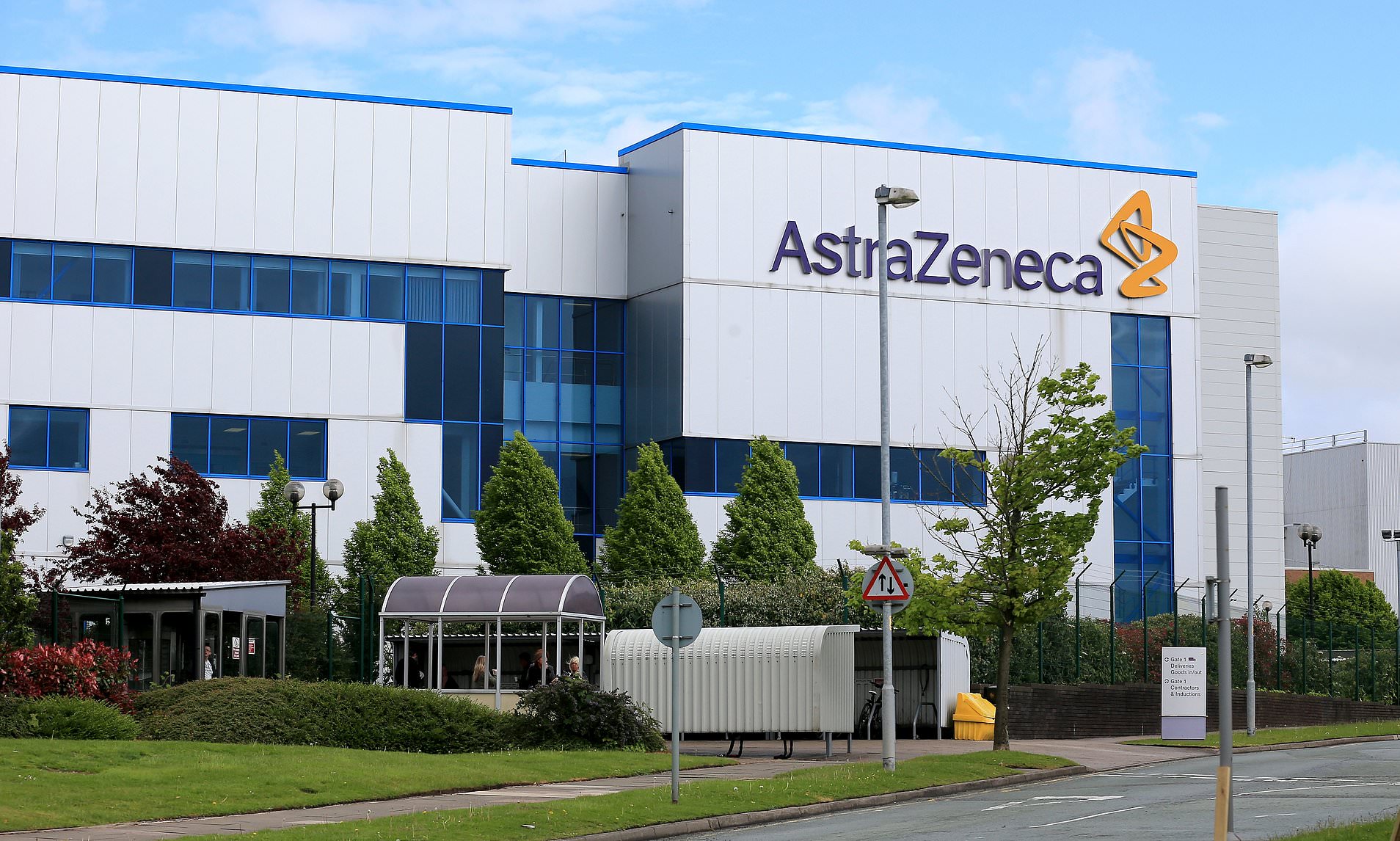 The National Institute of Allergy and Infectious Diseases issued an unusual statement yesterday. The Agency announced that the independent review board that analyzes data from different COVID 19 vaccines has expressed concerns on the efficacy data AstraZeneca announced earlier after the trials. According to the board, the company may have included outdated information in the data it submitted. This may have resulted in an incomplete analysis of the efficacy of its vaccine. The agency is requesting the company to collaborate with DSMB to ensure accurate and up-to-date efficacy data at the earliest.

On Monday, AstraZeneca had announced in its press release that its vaccine displayed 79% protection against symptomatic infections. It is 100% effective against severe disease and hospitalization. The company cited its much-anticipated data from its US trials as proof.

The information was based on five cases of severe disease and hospitalization. The people received the placebo.

DSMB is an independent group of experts. It sees the trials of a vaccine before pharmaceutical companies, doctors conducting the trials and even before FDA (Food and Drug Administration). The agency has the power to advise positively about a company’s interim analysis. It can also stop its trail if it is concerned about its safety. That is what happened here in September. One among the participants developed neurological symptoms.

The National Institutes of Health appointed a common DSMB to monitor the trials of COVID 19 vaccines the federal government funds last year. The companies the agency had authority over were AstraZeneca, Moderna and Johnson & Johnson. It consisted of 15 members from different specialties like vaccine development, ethics and statistics.

When the board saw AstraZeneca’s press release, it expressed concern and wrote them a harsh note with a copy to the concerned authorities. According to them, the data they shared was outdated. It may lead to wrong conclusions and will further complicate the issue. The agency wanted the company to deal with it at the earliest. Such errors may cause unwanted confusions and create doubts about the efficacy of a pretty good vaccine. The data the company submitted was reliable. But when it put it in the press release, it appeared incomplete. The DSMB’s announcement, according to an expert, is a safeguard around the vaccines. But after seeing the monitoring board’s note, health officials could not let the question go unanswered. If the officials remain silent here, the general public will accuse them of covering up something. They never wanted to be in such a situation. Even then, such a public statement is unusual. There are times when D
SMB disagrees with researchers. Still, a statement like this will do more harm than good, observe experts. According to them, statements like this will affect the confidence of the general public in the vaccine. It will have serious consequences for the middle-income nations. At the moment, there are no many options for the continents like Latin America and Africa.

AstraZeneca always had a tough time. It faced scrutiny two times. Lately, almost the entire Western Europe halted the rollout of its vaccine.

The company said that it will apply for emergency use authorization to FDA in the coming days.