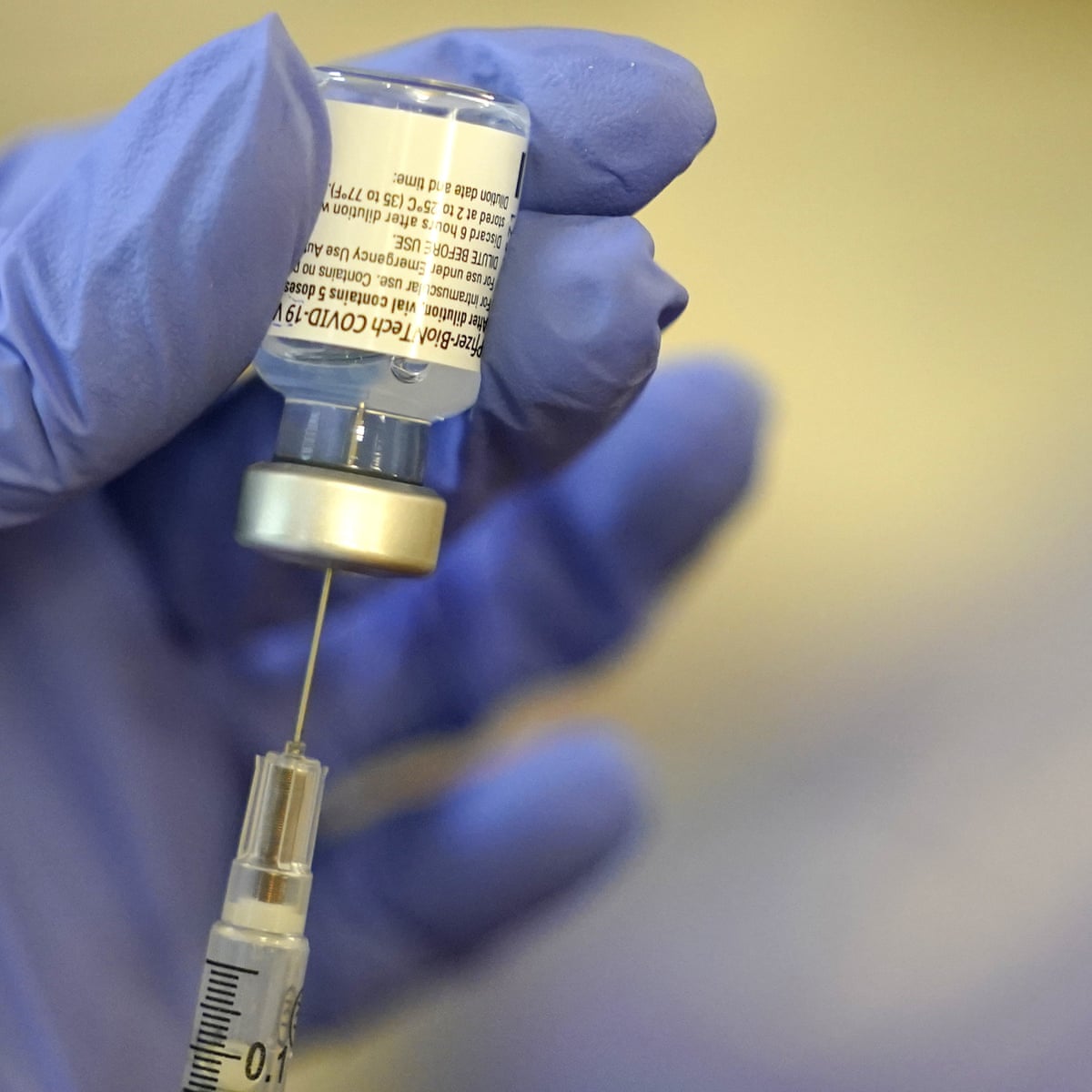 As per the reports for last month, 130 countries are yet to give at least a single dose of vaccine to their citizens. The US, on the other hand, has doses three times higher than its entire population.

This Is the New Colonialism; Rich Countries Hoarding Vaccines

The old lines of colonialism are now being reinvented. Western nations are on the verge of fully vaccinating their entire populations. A major part of the planet, in the meantime, lives under the constant threat of the new variants of viruses and their mutations. The lasting effects of the pandemic and the consequent economic disasters still haunt it. The US, for instance, has acquired sufficient doses of vaccines, three times higher than its actual population. But as per a statement from the UNICEF, 130 countries in the world have yet to administer even a single dose of vaccine to their people. Certain nations even don’t see the possibility of general access to the vaccines until 2023.

There exists the question of inequality of vaccines in western countries. However, the greater threat here is the global inequality the greedy governments and big corporations create.

The US is in fact, hoarding vaccines. This started when Donald Trump refused to join Covax, which is a joint venture to supply 2000000000 doses of vaccines to those who need them. Joe Biden joined the organization. But he has not given it any priority. He is keen to vaccinate his country even at the cost of the wastage of scores of vaccines.

After receiving backlash, the US President has agreed to distribute some vaccines to Canada and Mexico. This, according to experts, is not charity, but an attempt to serve its own interests. The country does not want to undermine its effort with unvaccinated countries at its borders.

If said in a truly American tone, these vaccines are loans the country offers to other nations. Even Canada too is not an exception. It gives utmost importance to its own citizens, even at the cost of other nations dependent on the initiative. It even privatized its own government-owned vaccine-manufacturing firm. In spite of criticism from world leaders, Canada continues to take advantage of the global initiative. It acquired 1.1 million doses meant for poor nations to use on its own.

The other countries in the western world too are hoarding hundreds of millions of excess doses of vaccines.

One cannot put the entire blame on the western world. Most of the vaccines require two doses. And having a buffer is a must to keep the supply chain going on. But hoarding hundreds of millions of doses like this is akin to going overboard at the expense of other nations.

Even corporations are aggravating this inequality. They deliberately create scarcity for something that should be available for the good of the world at large.

Countries across the globe should be able to produce vaccines. But pharmacies who own patents are creating unnecessary stumbling blocks in the attempt.

Oxford University, for instance, agreed to produce an open-source vaccine that can be modified by anyone with the capacity. This would have allowed other countries to produce the same. But the Bill and Melinda Gates Foundation intervened here. It forced the university to sign an exclusive deal with British-Swedish pharmaceutical company AstraZeneca. The university was made to give sole rights to the pharmacy without expecting any commitment to keep the cost low.

There exists a moral obligation for the western world to allow a fairer distribution of vaccines. To be honest, the wealth of the US and Europe is the fruit of the exploitation of the southern parts of the world. And they may be able to bear the long-term economic consequences of the pandemic. But poorer countries will suffer greatly. As a result, they will be pushed to a vicious cycle of debts and loans.  This is damage we can avoid if we allow the world to stand for justice and equality.