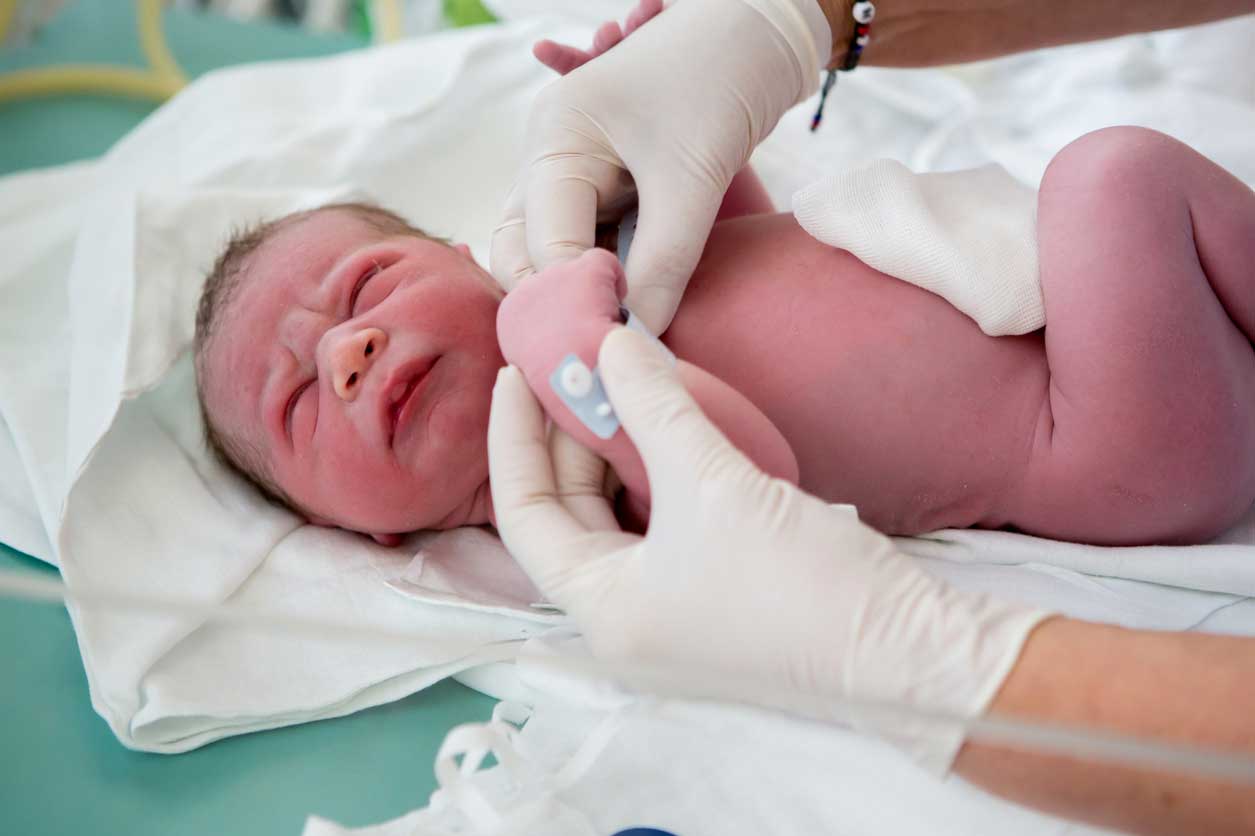 When an infant is born, his or her mother’s body offers a passage into the world, but the trip also exposes them to helpful bacteria that dwell in and on their mother. That crucial interchange, however, does not occur with a cesarean section birth.

C-Section Infants Can Still Get Mom’s Microbiome Through Treatment

According to lead study author Maria Gloria Dominguez-Bello, a professor of microbiome and health at Rutgers University in New Jersey, researchers believed it was vital to examine this since it is about the health of future generations of youngsters. They will continue to use antibiotics, even though they need to be improved by restricting their range, and they will continue to utilize C-sections because they save lives. The dilemma is, how can they spare the newborns from collateral expenses as parents?

Dominguez-Bello noted that the mother’s microbiota spontaneously trains the baby’s immune system at birth. Evidence suggests that when newborns are disrupted in their early lives, whether by C-section or antibiotics, their immune systems can become inflamed later in life.

It exacerbates inflammation, and inflammation is at the root of many disorders, including asthma, allergies, and inflammatory problems of the colon, as well as celiac disease, according to Dominguez-Bello.

Her study comprised 177 infants from the United States, Chile, Bolivia, and Spain, with 98 delivered vaginally and 79 through C-section. Thirty of the infants born by C-section were swabbed with mother vaginal gauze after birth.

The microbiota of the infants that were swabbed at delivery matched that of those born vaginally, according to lab analyses.

The researchers also discovered that maternal vaginal microbiomes on the day of delivery were comparable to other parts of their bodies, such as the stomach, mouth, and skin, indicating the aid of the fluid in the colonization of bacteria throughout their kids’ bodies.

The immune system cannot be reversed once it has been activated, according to Dominguez-Bello. Celiac disease and allergies, for example, have no cures, only therapies that alleviate symptoms.

She also stated that it is unclear how large the window of reversal is. They don’t know for sure, but it may be a few months rather than simply at delivery.

C-sections account for 30 percent or more of all births in the United States. The figure is significantly higher in other places, according to Dominguez-Bello, who noted that in Rio de Janeiro, Brazil, more than 90% of babies are born through C-section.

Other study groups, including one at Sweden’s Karolinska Institute, are doing seeding trials, she added.

Dr. Karen Puopolo is the chief of neonatal medicine at Philadelphia’s Pennsylvania Hospital. She stated of the study, it is the culmination of years of extremely significant work done by this research group that has concentrated on the idea that the infant is exposed to the first mother gastrointestinal and vaginal urine bacteria. And that the floras during a vaginal birth are the pioneering species, or seeds, that establish the newborn microbiome.

While researchers investigate these concerns, vaginal seeding has not become a widespread practice. Both the American College of Obstetricians and Gynecologists and the American Academy of Pediatrics have issued statements at different times, stating that this is important research, but it should be conducted in a research setting because the risks and benefits have not yet been demonstrated, according to Puopolo.

Certain germs and viruses that a child might catch during birth can be fatal, which is why antibiotics are administered during vaginal deliveries when the mother has group B streptococcus. She claims that such antibiotics aren’t given for C-section newborns since they’re unnecessary.

Puopolo mentioned that her study group has looked at a related subject, the function of antibiotics used during labor and birth, and their possible influence on infant and childhood health, such as future allergies and weight gain.