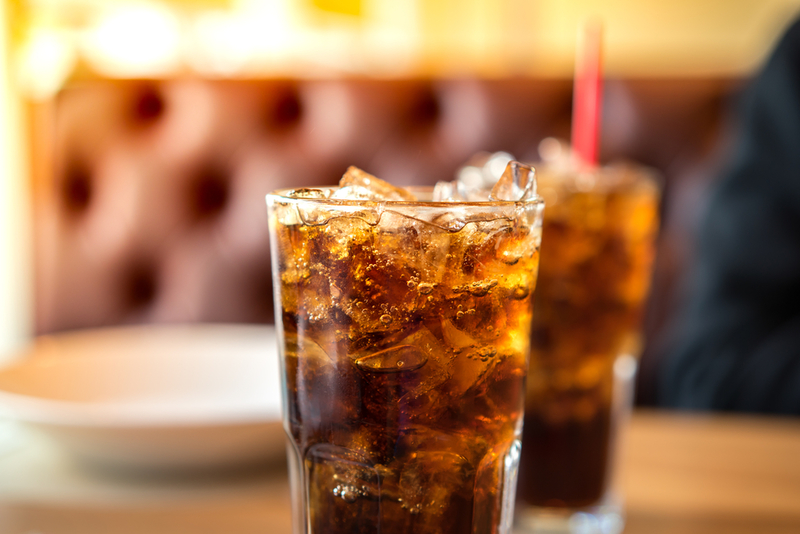 In a recent study interesting link has been discovered between the risk of bowel cancer in women under 50 years and consumption of sugary drinks.

Consuming 2 or more sugar-sweetened beverages a day increases the risk of colorectal cancer in women.

However, beverages like coffee, low-fat milk, or whole milk consumption lower such risks.

Such artificially sweetened beverage raises the risk of the particular type of cancer among the women of the age group of 13 to 18 years.

How common is the risk in the USA

Colorectal cancer (CRC) contributes to the second majority of cancer-related deaths in the USA.

EO-CRC is defined as the development of colorectal cancer in women under the age of 50 years.

The frequency of such colorectal cancer has been on the rise in the developed countries.

According to an article released in 2020, an estimated 150,000 American citizens were diagnosed with CRC, and 53,200 deaths were reported for the same.

It further implied 18000 diagnoses in individuals lower than 50 years of age and 3640 casualties among the populace.

What the statistics say..

According to a study published in the Gut journal, two or more sugar-sweetened beverage (SSB) in a day, during adulthood, induces bowel cancer in women under 50 years of age.

Women who consume such SSB have a 16% higher probability of developing cancer compared to those who do not consume SSBs.

These drinks are also the primary contributor of extra sugar in the diets of Americans.

Affirmations behind the stats.

For the above research, data from 95,464 individuals was obtained in the Nurses’ Health Study II.

This is a continuous monitoring analysis of 116,430 registered female nurses of the states, between the age group of 25-42 years, during their initial registration in 1989.

These women’s food and beverage consumption was recorded in a questionnaire every 4 years starting from 1991.

The researchers urged the women to remember their dietary, lifestyle practices, and health conditions during their teenage years.

The type and quantity of the consumables were recorded that these participants accessed during 13-18 years of age.

During the 4 years survey, 109 participants were diagnosed with cancer before turning 50.

These findings were established as proof that ascertains the influence of SSBs in Colorectal cancer.

Facts highlighted in the survey.

Since it is indicated in the study that certain exposures in early life are leading to the disease, analyzing ways to restrict such exposure is imperative, as stated by Dr. Meyerherdt.

Dr. Yin Cao, the co-author of the study and an associate professor of surgery at the Washington University School of Medicine in St. Louis, M.O, recommends replacing the SSBs with low-fat milk or whole milk, as they might prove beneficial.

According to Dr. Cao, replacing one SSB beverage in a day with milk lowers the risk of colorectal cancer by roughly 35%, as shown in the study.

Cao is further indicative of the study showcasing the steps that can be adopted to minimize the probability of cancer.