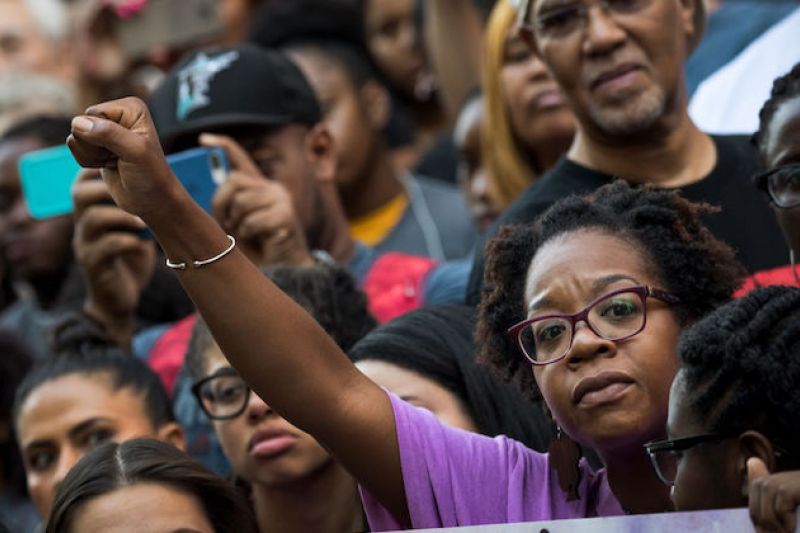 Although, it is irrelevant that the accused killer in the Atlanta spa shootings reveals to have racist motivation. This has terrified Asian Americans and has risen tide of hate, violence, and discourse while they are living in fear for months.

Terrified Asian Americans Because Of Racism From White Americans

The murder of eight included six Asian women of which four were South Korean has disoriented and petrified a community that was previously up against racism due to the pandemic that originated in China. This further has made the country even more restless that has raised questions about this minority group in America. Since in recent times, there has been a rise of attacks and harassments from the white nationals of America.

Several Asian Americans believe that they are exposed to the flow of racially motivated discourse by national figures on a cultural campaign. That has been majorly influenced by the ex-President Donald Trump, who controlled the racial tensions for over four years and often used division.

Campaigners have shared that it is a whole storm of racism that targets Pacific Islanders and Asian Americans on American soil. The major reason why Asians are being hated is the origin of COVID-19. This issue was later hyped by Trump as one of the major reasons there is unrest in the country is Trump addressing COVID-19 as the Chinese Virus.

Bee Nguyen, a Democrat, Georgia state Rep. believes that the American Asian community is extremely sacred because of the hate and the rise in crime since the last year.  Resulting in chauvinistic messaging about the pandemic. He also mentioned that there is a lot of history between American and Asian violence in the country.

Adding to this, the statistics shared by the Center for the Study of Hate and Extremism at California State University indicate that Anti-Asian hate during the pandemic had risen by 150%.

Asian Americans were already scared with the Atlanta-area spa killings they are terrified to even further. The director for the National Asian Pacific American Women’s Forum, Vivien Tsou on Tuesday said that she felt deeply for her community. She further shared an instance that one day Alejandro Mayorkas, the new homeland Security Secretary told lawmakers that domestic extremism was the greatest threat to the homeland to which Tsou argued that although Asian Americans did not face any danger, they were being targeted by the same forces who once troubled the black Americans. Tsou said, “While the focus is on anti-Asian hate, it all stems from White supremacy and anyone can be a scapegoat at any moment,” referring to other ethnic groups she added “This is something that we need to face together and stand in solidarity,”

The trial of the Asian American community showed another dimension of the much-discussed national account over race.  On Wednesday, the police officer charged in the killing of George Floyd who was a proposed witness in the trial of Derek Chauvin was questioned by the defense lawyer if he was driven by his personal views to which he responded that being a Black American he always faces racism.

How much Trump to be blamed?