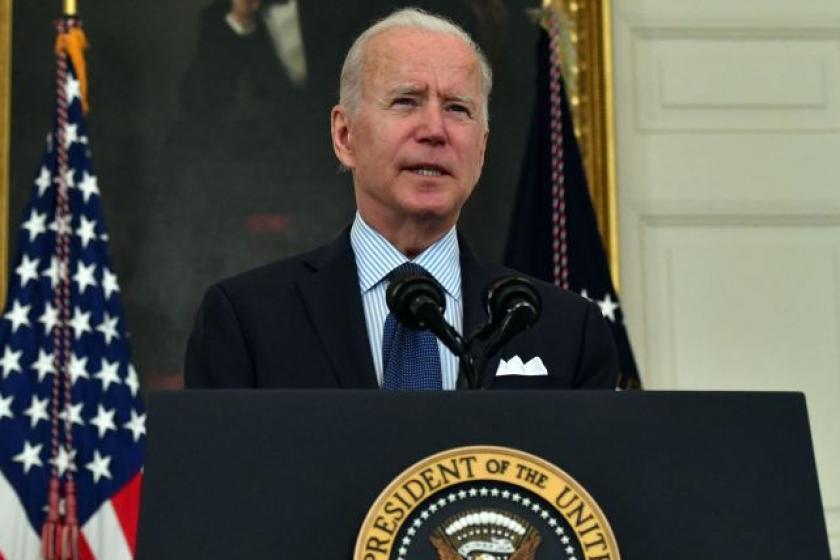 As coronavirus vaccination rates in the United States begin to decline, President Joe Biden set a new target on Tuesday of delivering at least one shot to 70 percent of adult Americans by July 4 while still attempting to persuade others who are reluctant to get immunized.

70% Of The Adult Population In America To Be Vaccinated By July 4, Said Biden

Since certain states are not using more than half of their available doses, Biden declared that his administration will now move doses from states with less need to states with a higher need for vaccines, as disclosed by the Associated Press. He has urged states to make vaccines available on a walk-in basis, and he plans to instruct pharmacies to do the same.

Dr. Eric Topol, who is a professor of molecular medicine at Scripps Research, California, was very much delighted by this news. Last month, as Michigan was dealing with a flu outbreak and couldn’t get badly needed additional vaccine doses, he advocated for loosening vaccine distribution quotas.

According to Topol, the federal government’s new versatility would enable states to adapt quickly as temperatures rise on the country’s heat map.

According to the Centers for Disease Control and Prevention, more than 56 percent of American individuals have received at least one injection of a COVID-19 vaccine. More than 106 million have been completely vaccinated. According to the Associated Press, the United States is now delivering the first dose at a rate of around 965,000 per day, which is half the rate of three weeks ago but almost twice as high as expected to reach Biden’s current goal.

Biden’s campaign comes when his administration’s focus has changed from achieving “herd immunity” to firing as many shots as possible. On that note, the government would prioritize the expansion of some mobile vaccine clinics to reach out to the populations who are in remote areas and are difficult to reach. According to the Associated Press, it is now investing hundreds of millions of dollars in outreach programs and expanding access to vaccinations through voluntary groups that will help patients get to hospitals.

Biden encouraged states to prescribe at least one dose to their teens by July 4 and to distribute doses to pediatricians’ offices and other trustworthy sites, with the aim of seeing more young people completely vaccinated by the start of the next school year, as informed by the Associated Press.

The U.S. Government declared that the states, which are not using the vaccines that have been allotted to them, those vaccines, would be transferred to the states that are already waiting for doses to fulfill their demand. The governors were informed about this decision of the White House on Tuesday morning.

Since demand for the vaccines remains low, Iowa declined almost three-fourths of the doses made available to the state by the government for next week. Amidst this, Louisiana has not reduced its vaccine quota from the federal government in recent weeks.

According to the Centers for Disease Control and Prevention data, Louisiana’s vaccination rate lags well behind that of the majority of the states. According to the state health department, only 27 percent and 32 percent of state residents got completely vaccinated and received at least one dose of the vaccine, respectively.

Earlier, the White House opposed allocating vaccines based on metrics rather than by population. Last month, when Gretchen Whitmer, the Governor of Michigan, requested more doses of vaccines due to an increase in the rate of infections in her state, the U.S. president dismissed her request.

According to White House press secretary Jen Psaki, most of the states were making requisitions for the doses as per their population or a little more than that. But this is different in the current situation