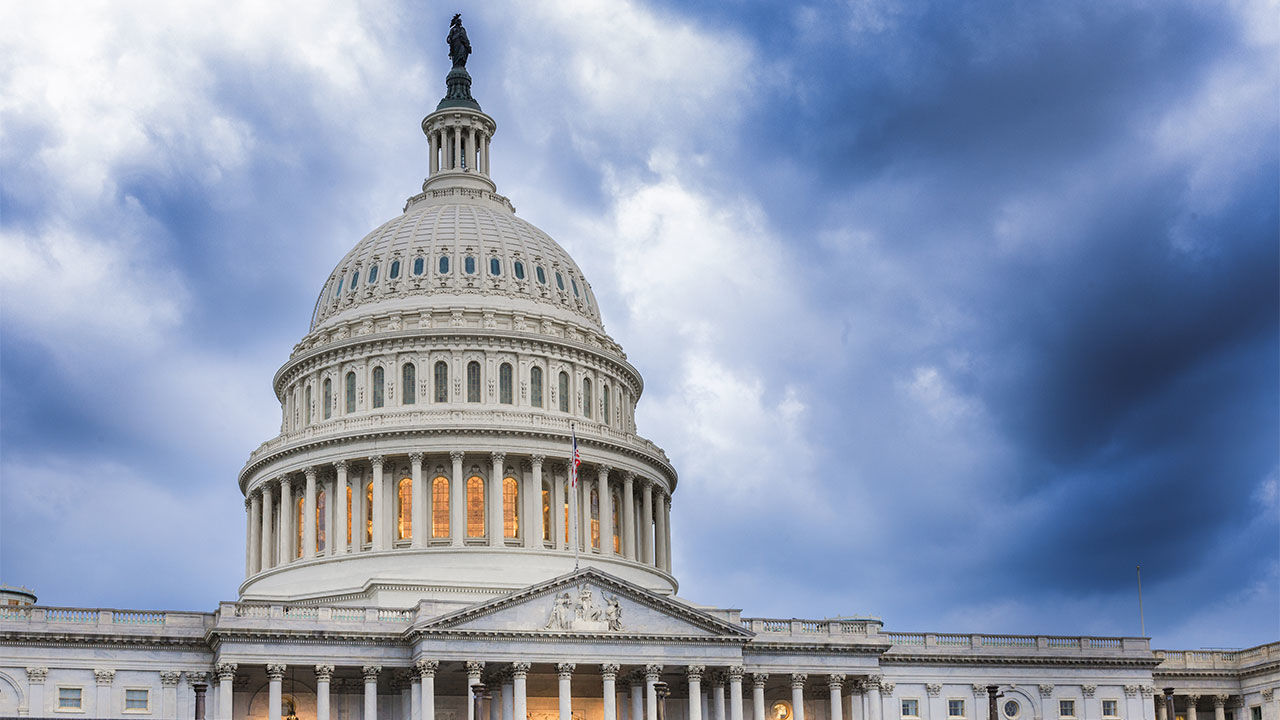 The United States Senate on Thursday cleared a hurdle on Thursday that paved the way for the approval for President Biden’s key Covid Relief bill that costs $1.9 trillion.

At present the US is facing once in a century crisis that has snapped millions of people from job and employment opportunities. Millions of Americans are struggling to get a proper lifestyle as most of the people have lost their job. The economy is in poor shape and more than half a million Americans can’t find a way to get their ends met. The information was provided by Senate majority leader Chuck Schumer.

As per a statement by senator Chuck Svhumer, the time at present is telling us to move forward with bold steps. Thus, the relief bill is one of the bold steps that President Biden has come forward with.

The massive spending bill included $1400 funding for direct funding to millions of MIddle class people in America. On the other hand, $350 billion is for state and local government and $130 billion will be for K-12 public schools in the US.

The new legislation will offer renewed funding for the United States pandemic program for small businesses. It will also extend federal unemployment benefits to millions of jobless workers in the US.

The bill also covers $30 billion for rental and housing assistance. It also extends a federal moratorium on rental eviction through September.

The vaccine supply for testing as well as tracing will also receive funding as part of the bill. Thus as per President Biden, the bill has the ability to ramp up the process of vaccination for all American adults by the end of May.

The bill won’t include President Biden’s proposed rise in the US minimum wage from $7.25 to $15 an hour. The provision was passed by the house of representative but it lacked the support of senate and the proposal was not accepted.

The Senate with Biden’s backing also narrowed the income eligibility for $1400 cheques to individuals earning less than $80,000 per year.

The enormous legislation is expected to add $4 trillion to the US Congress. The US congress had previously authorized the bill to address the pandemic and the pace of economic growth of the US.

The Senate vote was 50-50 along the party line between the democrats and the Republic. President Harris will break the tie in favor of Democrats. The Senate vote took place amidst the high-level security in Washington. Authorities have also warned of potential militia threats and the house was also suspended for the day. Republicans have opposed the measures and they opined that President Biden had not followed his pledge to pursue bipartisanship. They said that the bill is highly bloated with excessive spending. But, the bill has support from the public.