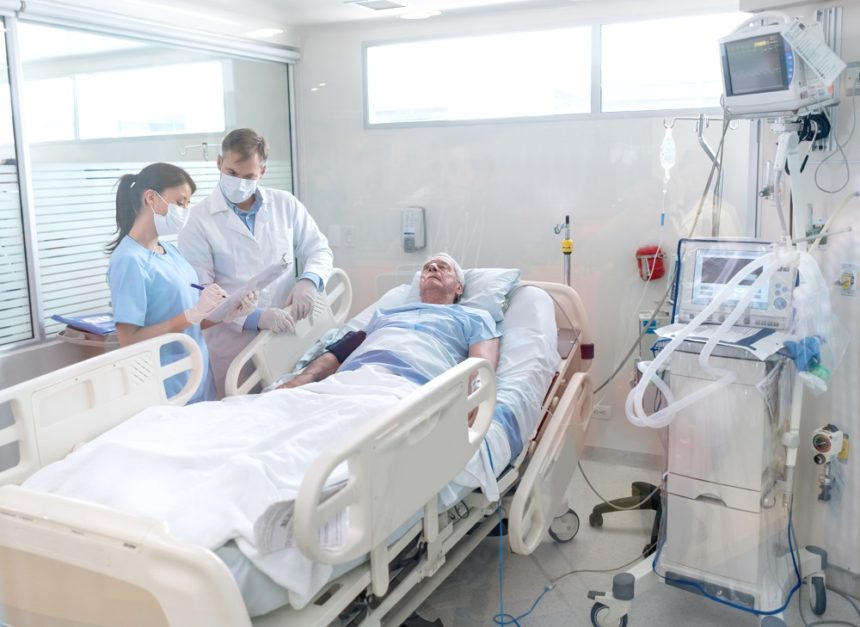 In January, the number of hospitalizations in the US was less than 100000. This is the first time in the interval of two months. It was 95,013 on Sunday. On Saturday, it was 97,561; shows the COVID tracking project. The last time it was less than 100000 was in December. The one-week average of new instances of the disease still remains the same. The number of deaths is, in fact, higher. It is double of what it had been in December. As per reports, January is the deadliest month for the country. Up to 96,245 people died this month due to COVID 19. This is much higher than that of December, 77,486, says Johns Hopkins University.

Hospitalizations Were Minimized, But January Was The Deadliest. What to Expect In The Coming Days?

said Dr. Paul Offit, a member of the Food and Drug Administration’s vaccine advisory committee, says that it is the worst of possible worlds right now. It is winter, and it is getting cold. People are more together than before, and there are still a large number of people in the US who don’t wear masks and don’t maintain social distance. He also added that the next two months or six weeks are going to be tough and that there could be another 100,000, 150,000 deaths.

He is not the only expert making this dire prediction. Health officials all over the country exhort people to wear masks and maintain social distance. In the meantime, vaccine manufacturers are racing against time to vaccinate the maximum number of Americans. They are also tasked with handling another challenge; racing against the emerging new variants of the virus. The disconcerting development is that these new variants come with mutations. Some, according to scientists, badly affect the vaccine-[induced antibodies in the body. This has been reported in several States in the country. Maryland is now the second State to report such a variant. The troubling fact is that the patient does not have a history of international travel. South Carolina reported two instances of B.1.351. Here too, lack of travel history for patients is a cause of concern.

The B.1.1.7 variant of the virus was first discovered in the UK. Scientists say that it is 75% more contagious than the other known variants. CDC reports that the variant is there in 30 States in the US. The coming spring, they predict, is going to be risky for Southern California and Southern Florida. Half of the reported cases of these cases are in these two States, says Dr. Scott Gottlieb, former commissioner of the FDA. The cities like San Diego are the hotspots, he adds.

Fortunately, help is on its way. It may take several months to vaccinate the entire country. Still, 31000000 doses have already been administered. At least 25000000 people in the country have received their first dose of the vaccine. And more than 5.5000000 have received the two doses. Certain States use even mass vaccine-sites to make sure that as many people as possible are vaccinated. In Washington States, health officials vaccinated more than 10000 people using such sites with other agencies’ help.

Finally, the US has good news. Another vaccine, a single-dose one from Johnson & Johnson, is on its way. And it will receive authorization for emergency use by the end of February.