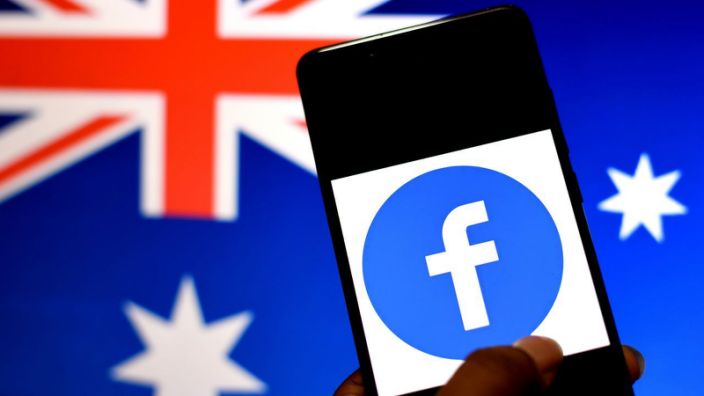 Facebook And Australian Government: Does This Feud Have An End?

Last Thursday when Australians woke up Facebook had banned its Australian users from sharing or viewing any news stories on its platform. This step was not encouraged by the Australian government, one of the officials said, “we would like to see Facebook in Australia, but the steps taken by the tech company were unnecessary”.

But in recent developments, Facebook has reversed its ban on news content on the platform for Australians. The tech firm announced the upliftment of the ban on news content that was imposed last week. John Frydenberg, the Australian treasurer had earlier said that Facebook chief Mark Zuckerberg had assured that the ban would be lifted after they had a negotiation over the matter.

Although it looks like one step forward to resolve the dispute, there’s still so much to focus on. Facebook and Google have argued over the new controlling laws and said, “that’s not how the internet works.” Facebook stated that it earns minimal revenue by showcasing news stories. On the other hand, the Australian government justifies the new code because it will help get print media the much-needed empowerment.

News publishers and print media have suffered a lot profit-wise due to the availability of digital content. The competition has increased manifold for them and these laws may help them bring their ‘A’ game. As of Tuesday, it was reported that the news publishers like the Guardian Australia, Rupert Murdoch’s News Corporation, and Seven West Media have started negotiations with Facebook.

The latter also reached an agreement with the tech firms and signed a letter of intent to provide news content on their platforms.

The step of banning news content from Facebook for Australian users had a positive impact as well. The Australian government imposed a two-month mediation period over the laws. The government would also be looking into the private agreement of Facebook with local news publishers.

Facebook’s Australia managing director has appreciated the move of the Australian government to amend these laws, it has acknowledged the main points of concern which is much appreciated.

It is not new that the tech giant has been accused of mala fide practices. Ever Since the company was named in the Cambridge Analytica Scandal for failing to adhere to privacy policies and leaking personal information. The new Whatsapp policy that was introduced in January has only aggravated the distrust over its parent company Facebook.

The move of banning the news content was not one of the smartest as it has antagonized Australia’s allies. Now, Facebook is trying to curb the damage done by lifting the ban for accessing news content. The Australian government has seen this as a positive step towards subsiding the tensions between them. If the company is willing to support the local publishers by providing them acknowledgment for their work, the Australian government is well with it.

Another software giant Microsoft came out in full support of the Australian Government for the newly formed media laws.

We can only hope that all goes well and the Australians are not pestered by their government and tech firms.