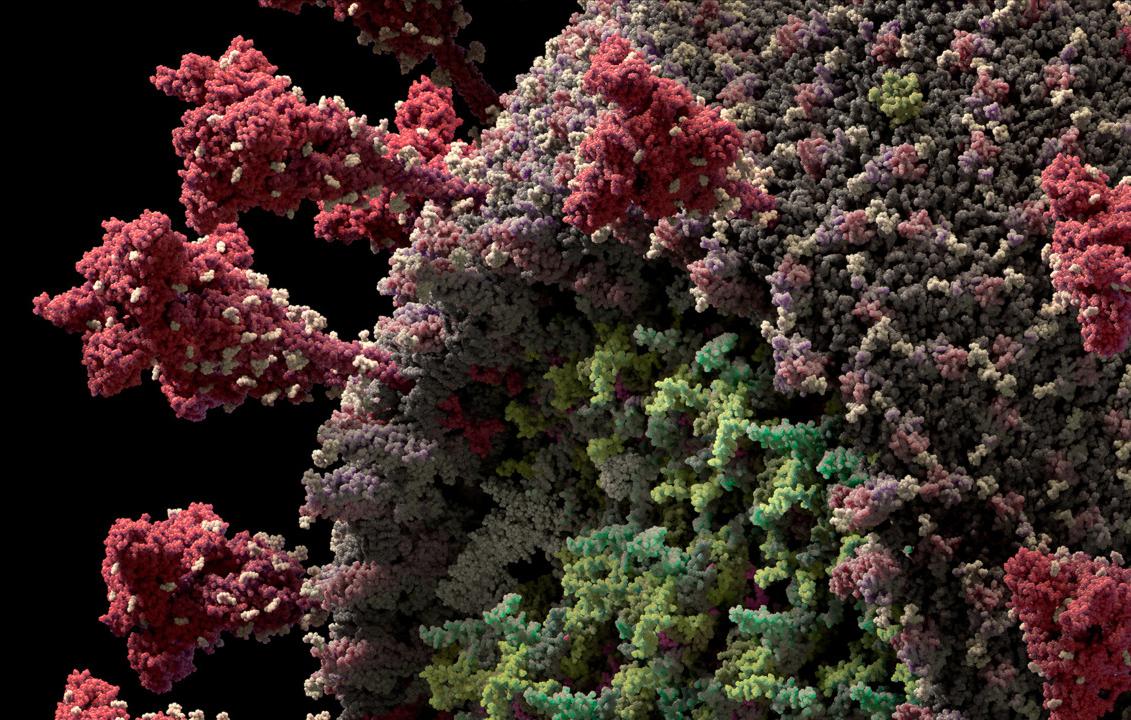 In a bid towards making it easy for the whole world to recognize the new coronavirus strains or variants which have started emerging in the past few months, owing to the mutation of the original coronavirus genome, easy, WHO has recommended renaming the strains with Greek names. The stigma around the regionalization of coronavirus strains will then be adequately removed.

A generic name is always better than region-wise names to avoid panic or stigma in patients and patient families. Currently, there are three new strains which were previously called UK strain, South Africa strain and India strain. These mutations are slowly spreading worldwide and will be detected all over the world.

Therefore, instead of calling it by names of countries or cities, WHO has come up with a systematic nomenclature that further helps people understand the origins and yet not feel panicky. This idea is the right thing to do to avoid confusion, as per WHO authorities.

A great benefit of having this approach is that other countries will feel more encouraged to report newer strains that they might have withheld until now, owing to the naming procedure where the country’s name would automatically be tagged with the virus name for lifelong usage across the world.

It is well known that when a country or place is associated with the naming of disease, it may not be exactly the place of origin or emergence of the disease. Therefore, pitting the name for lifelong usage would leave a scar on its history and give rise to stigma in the minds of average users. “As a result, people often resort to calling variants by the places where they are detected, which is stigmatizing and discriminatory,” WHO said in a release on Monday.

The Spanish Flu that hit the world in 1918, for example, was not flu that originated in Spain but a malady that originated in either Kansas or France. While researchers are still to determine the exact origin, the name staying as Spanish Flu gives all generations till present times an idea that maybe it originated in Spain. “In the case of the variants of SARS-CoV-2, the virus that causes COVID-19, where they are first identified, depends more on how good the genomic surveillance system is in the area where the virus is present, not where the mutation appeared,” said Gandhi.

So what was the process of this naming? The new WHO nomenclature system was decided in collaboration with renowned experts and researchers, monitoring the evolution of the SARS-CoV-2 virus and assessing the causes of COVID-19. “The established scientific nomenclature systems for tracking SARS-CoV-2 mutation will remain in use in the scientific community.” WHO said.

The three bodies that came together to help WHO are the Pango system, from the Phylogenetic Assignment of Named Global Outbreak group, GISAID, the Global Initiative for Sharing All Influenza Data and NextStrain, a collaboration between researchers in Seattle and Basel, Switzerland. In short, this is an epic decision taken to ensure that the history of Coronavirus, which has been largely devastating and crushing to humanity and its understanding of medical science and infrastructure, does not have a negative impact on names of countries where its variants were detected first.