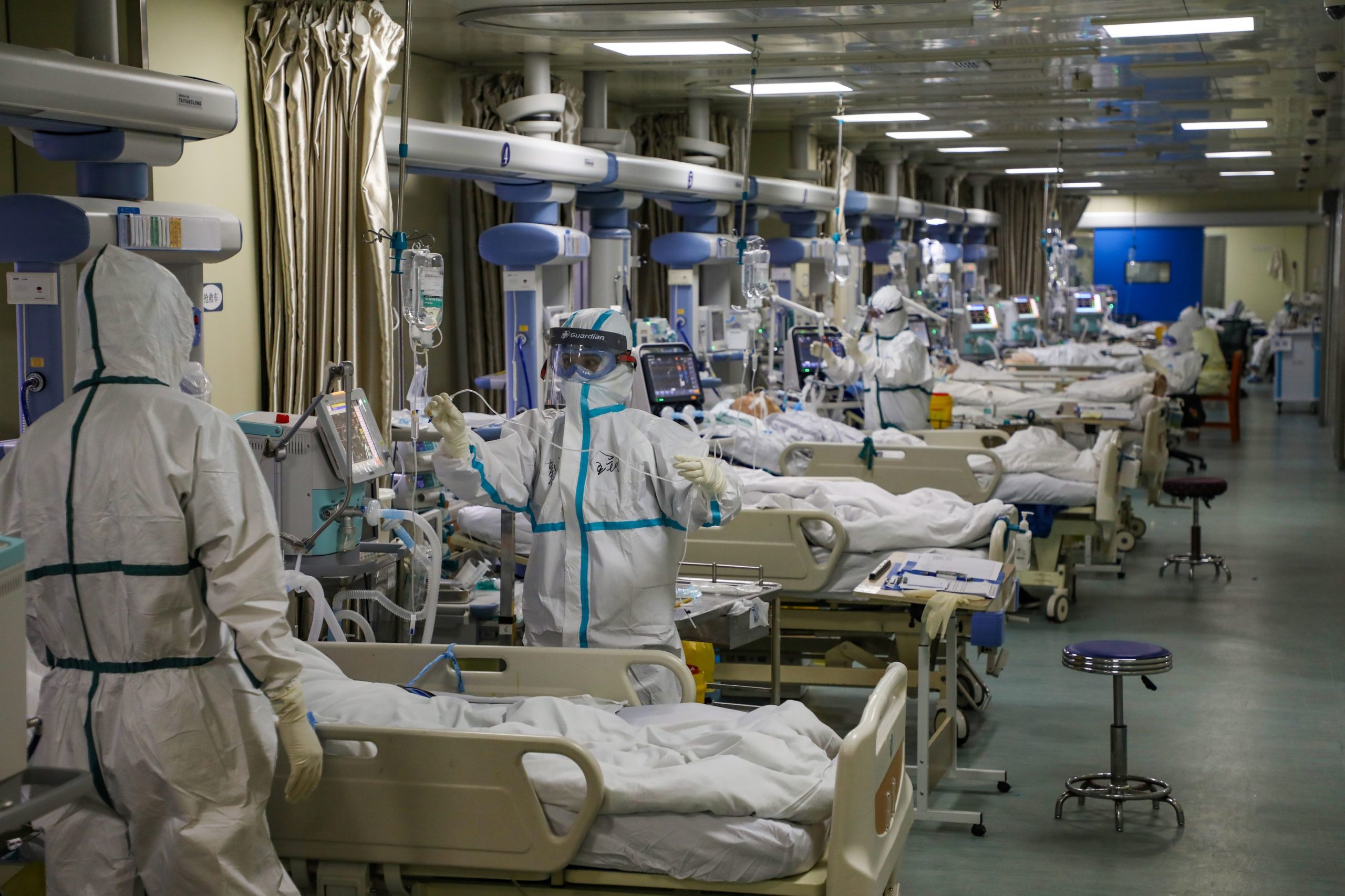 COVID-19 has been wreaking havoc all over the globe for more than a year now, and it has also left a developed country like the US in a dilapidated state. As the cases keep on getting loaded with each passing day, the effect can be seen on the Los Angeles hospitals’ vulnerable conditions.

Issuing two memos on Monday, the Los Angeles Emergency Medical Services Agency has instated a direction for the emergency responding services to put an upper ceiling on supplemental oxygen use. They have also instructed the responders not to initiate a patient’s transportation in case the person cannot be revived on the spot.

The first memo provides for the direction to the emergency medical services, which instructs them to use supplemental oxygen for those patients only whose oxygen saturation level has dropped down below 90%. As there has arisen a dire need to store oxygen supplies, the instructions must comply with an immediate effect.

Another memo facilitates the instruction where the emergency responders must not transport any adult who is experiencing a cardiac arrest if he/she cannot be resuscitated on the spot.

The memo described the matter by saying that those patients who show no movements or signs of life even after resuscitation must be considered dead at the scene and not be transported to any hospital. This memo is the aftereffect of the lack of hospital spaces for COVID-19 patients.

As said by Dr. Marianne Gausche-Hill, the Agency’s medical director, the aim of these new memos is to conserve and optimize the medical resources available at the moment. During the beginning of the COVID-19 pandemic, the Los Angeles hospitals, along with many other states’ hospitals, had feared that they might face a shortage of ventilators; however, as it has turned out to be the case, the small and portable oxygen tanks are what is falling short, and thus, in high demand.

Because of this, the hospital authority has capped the usage of supplemental oxygen so that they can provide oxygen to those who are solely in dire need of it.

Dr. Gausche-Hill also mentioned that the second memo of performing resuscitation on the spot is not a big deflection from the guidance issued before. It upholds the practice of on-spot resuscitation and highlights its importance.

She said that it is a life-saving practice as not much gets to be done if a patient undergoing a cardiac arrest is not given CPR at the spot and instead is being carried to a nearby hospital; the time elapsed in all these procedures makes the chance of the patient being resuscitated becomes really futile. The doctor has also confessed that the hospitals are currently facing a crisis of capacity, and thus it is now their priority to optimize the resources available.

The ambulance services are also facing long waiting at the emergency due to the offloading of patients. An instruction had earlier been sent out to the residents to call 911 or arrive in the emergency when a crisis strikes. However, now with 800,000 cases and above, the hospitals are finding it extremely difficult to cope with this sudden upsurge. According to sources, it took ten months to reach 400,000 cases but only a month to get doubled, which is clearly stressing the current capacity of the Los Angeles hospitals.