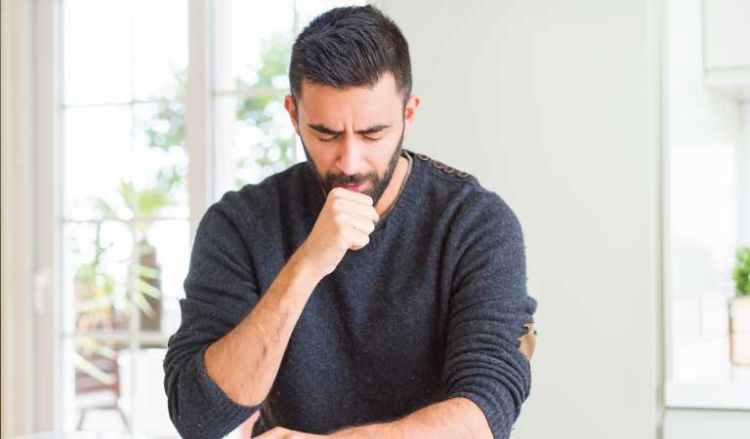 Bronchitis is a condition characterized by wet and phlegm-filled coughing, along with difficulty in breathing. Some symptoms of bronchitis can get worse due to exercise.

However, exercise prescribed by the doctors and carried out with proper precaution is proved to be beneficial for individuals recovering from acute bronchitis.

Exercise can also prove to be beneficial to manage the symptoms of chronic bronchitis and impart some relief.

Breathing difficulty in individuals suffering from bronchitis can be increased by environmental factors like extreme temperatures, if the individual observes further complications in the symptoms like coughing, wheezing, and difficulty in breathing, exercise should be stopped immediately.

How do exercise impact lung health:

Exercise has many health benefits not only for the lungs but for the overall wellbeing of the individual.

Exercises increase the oxygen requirement of the body, which prompts the lungs to take in more air and encourages the heart for enhanced circulation.

The muscles become stronger with regular exercise, which eventually decreases the amount of oxygen needed for physical exertion.

Usually, the diaphragm does most of the work needed for filling up and emptying the lungs, however, it is done in a passive way by exchanging the air mixed up with oxygen and carbon dioxide in the space between the diaphragm and the lungs.

The lungs cannot cope up with the increased demand for oxygen during physical exertion if it is compromised in any way.

Can one exercise with bronchitis:

This can help in managing the symptoms of bronchitis to a large extent.

For individuals who are well hydrated, exercise can help in loosening the nasal congestion and opening up of the sinuses blocked due to bronchitis.

However, the final deciding factor whether or not to exercise depends on the condition of bronchitis, if it is acute or chronic.

How is acute bronchitis different from chronic bronchitis:

Acute bronchitis is often caused by the common cold and the symptoms can clear up anytime between 3-10 days. However, one may continue experiencing dry cough for another few weeks after the major symptoms subside.

In the USA, most chronic bronchitis cases are caused by excessive smoking, long-term exposure to the toxins in the environment, and the presence of irritants in the air.

In the case of chronic bronchitis, the symptoms last 3 months for 2 consecutive years and require medical attention.

For individuals exercising with acute bronchitis, their regime depends on their individual needs, however, it is safe to conclude that one can exercise if the symptoms are restricted above the neck, only in the sinus, throat, and head, and not near the chest.

People with acute bronchitis should refrain from heavy exercise during the first 3-10 days of the sickness when most of the symptoms prevail.

It is safer to resume physical exercise once the symptoms subside.

Things to consider while exercising with bronchitis:

It is better to keep a few considerations while exercising with acute and chronic bronchitis. These are practicing gentle stretches and yoga while avoiding rapid upward and downward movement as that can push the phlegm upwards.

Light cardiovascular exercises like walking and swimming can prove to be beneficial. One should follow a steady and comfortable pace for the exercises and not push too much.

Warming up and cooling down exercises should be incorporated into the routine that can help the breathing to gradually return to normal.One can also consider using a humidifier before starting off with the exercises as that can help in opening up the congestion in the nasal passage and the sinuses.