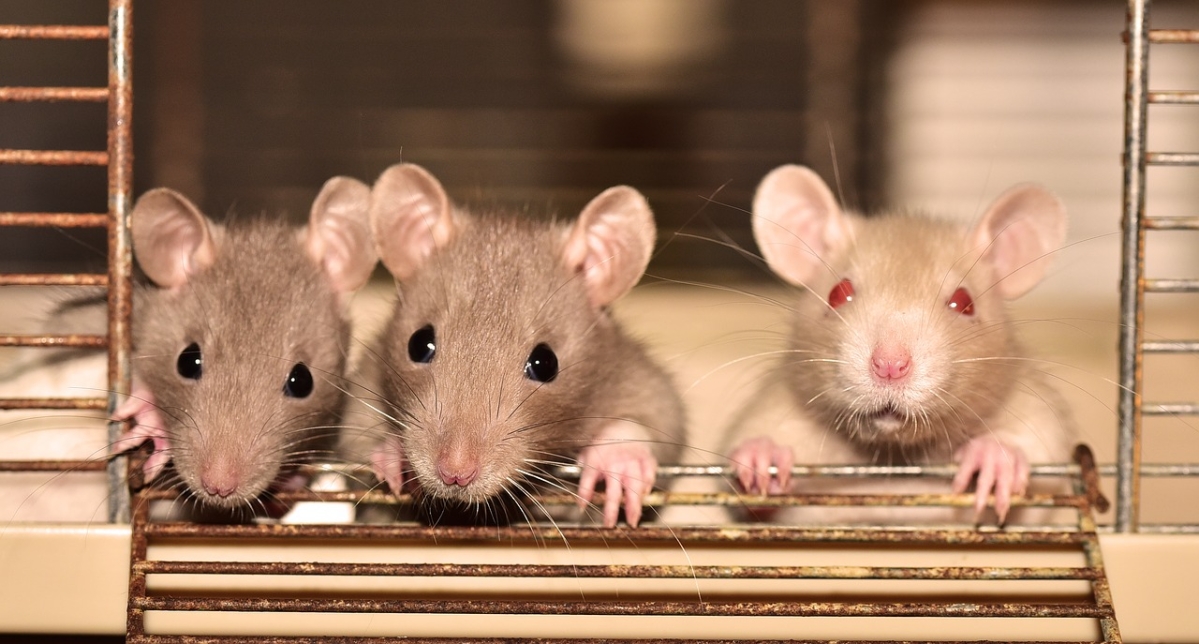 The state of Michigan has confirmed its first case of hantavirus infection in humans.

Confirmed Cases Of Hantavirus Infection Emerge In The USA

Several strains of hantaviruses capable of infecting humans have been identified across the states.

All of the strains have rodents as their primary host.

Confirmation of hantavirus in the US:

The health department of the state of Michigan on Monday has confirmed the first case of Sin Nombre hantavirus in humans.

Confirmation came after a woman from Washtenaw County was admitted to the hospital with a reportedly serious pulmonary illness caused by hantavirus infection.

As stated by the Michigan Department of Health and Human Services, the woman was likely exposed to the virus while cleaning an otherwise unoccupied accommodation that had evidence of rodent infestation.

Instances in the past;

The first instances of hantavirus infection in the United States were reported in 1993.

The hantavirus infection in humans is popularly known as the hantavirus pulmonary syndrome and is caused by coming in contact with rodents.

As stated by the health department of the state, the majority of hantavirus infection is seen in adults, particularly during the spring and summer months.

However, there is no recorded case of hantavirus transmission yet from human to human.

The hantavirus syndrome in humans is caused by certain strains of the virus. Although it is rare sometimes, it can cause severe to fatal respiratory issues in an individual, usually one to five weeks after exposure to the virus.

The virus is traced in the urine, feces, or saliva of rodents infected with the virus, as stated by the chief medical executive and chief deputy for health with the Michigan Department of Health and Human Services, Dr. Joneigh Khaldun.

Dr. Khaldun further adds that any individual who comes in contact with the dropping, saliva, or feces of infected rodents are susceptible to contracting the virus and should immediately seek medical intervention.

Healthcare providers should contact their respective healthcare departments in case of suspected hantavirus infection to report the case and confirmatory tests that can be undertaken should be discussed.

The hantavirus syndrome has a fatality rate of 40%. The most prevalent symptoms include nausea, vomiting, diarrhea, and abdominal pain, as stated by the health department of the state.

In the advanced stage of the infection, the symptoms can progress into shortness of breath and coughing.

Statement of the health department:

The health department has issued a statement briefing that humans are likely to become infected with the virus if rodent excreta contaminated with the virus, is disturbed or inhaled, gets within the body through some break in the skin or mucous membrane, or through contaminated food or water.

Bites from infected rodents can also transmit the virus, and the highest risk is associated with cleaning or entering a dwelling infested with rodents.

Ways to prevent the spread of hantavirus:

Dr. Juan Luis Marquez, medical director of the Washtenaw County Health Department, states that the possibility of hantavirus infection can be reduced and prevented by taking precautionary measures and being aware of the risks of the disease.

Dr. Marquez suggests using rubber latex, vinyl, or nitrile gloves for the cleaning purpose, the area should be well ventilated for at least 30 minutes before carrying out any cleaning procedure.

Furthermore, the area should be adequately and thoroughly wet with a chlorine or disinfectant solution before undertaking any other activity in the area.

Moreover, any opening in the house or offices that can be an access for rodents should be properly sealed, and all garbage cans, pet food containers, and other food sources should be thoroughly locked.

In the USA, several strains of hantavirus have been identified in the past that are capable of infecting humans and all of them have rodents as their primary host.

However, the most prevalent and fatal strain of hantavirus infecting people in the United States is the Sin Nombre hantavirus, that main spreads through two varieties of rodents, the deer mouse and the white foot mouse.