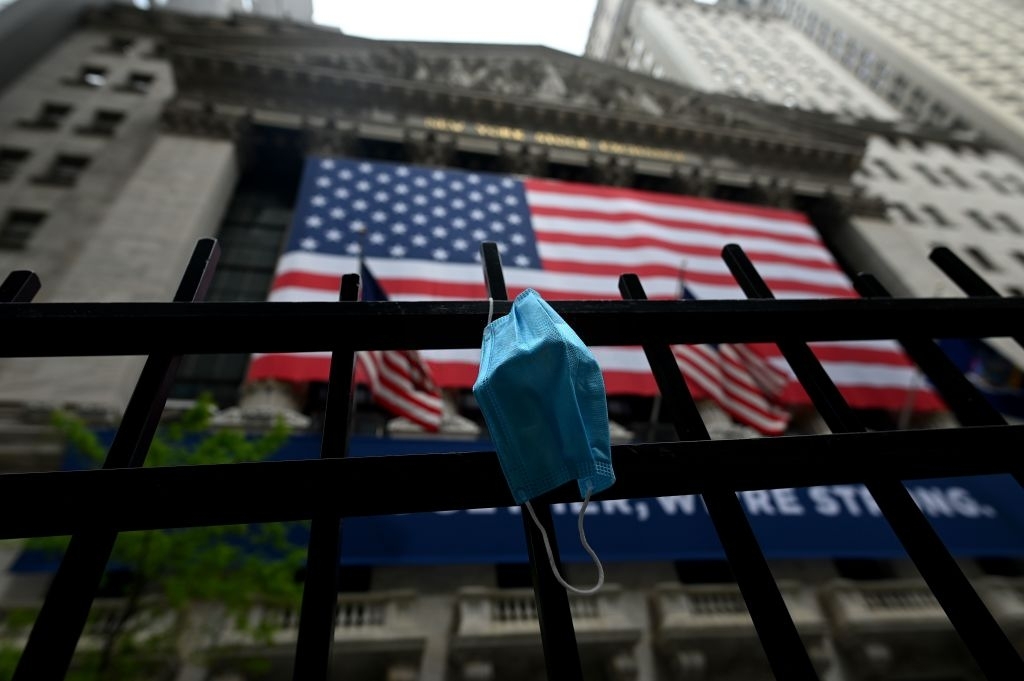 Several health experts have expressed concerns that the US may need to go for one more round of national lockdown if there is the next surge in coronavirus cases. The CDC had warned that a new surge is expected post-holiday season, and it can begin anytime next week. Already, England has gone for a national lockdown as the new strain of coronavirus is spreading at a fast pace across the European region.

Will US Also Impose Lockdown If Cases Surge In Next Weeks?

British Prime Minister Boris Johnson said that they are headed for a national lockdown with hopes to contain the pandemic in the next few weeks. As per the new lockdown guidelines, people can only leave home for essential work, and schools and colleges have moved to remote learning.

The health department in the UK has warned that if the government does not take any action in this regard immediately, the health care system will face a huge crisis in the next few weeks. The health department has increased the alert level to 5 which prompts for immediate action at the national level.

The UK has also taken unique measures to roll out the vaccination program. The health department has gone in for a method to increase the gap between two doses of vaccines so that more numbers of people can be vaccinated in the first phase. Even though this is not a tested method, the country wants to go for this option as it is seeing a huge increase in new cases that are associated with the B117 strain. As this strain is more contagious, the authorities want to contain the spread of this virus at the earliest by vaccinating more people in a short duration of time.

However, the CDC has discouraged such methods and said that they would not follow that method in the US. The vaccine manufacturers have also said that there is no evidence to prove that the vaccines would be effective even when there is a huge gap of a few months between the two doses. The vaccines were initially tested in clinical trials with a gap of around four weeks. However, some countries want to experiment with the dosage schedule by increasing the gap between two vaccines to around 12 weeks.

As the new variant B117 has been detected in 4 states of the US, health authorities are worried that this can lead to more hospitalizations in the next few weeks. If this happens, the government may have to consider imposing lockdowns in areas that are seriously affected by the pandemic.

The California administration has already extended the stay-at-home order by nearly three weeks, and this will continue till the end of January, according to experts. The state has seen an unprecedented increase in new cases in the last few days, and the daily recorded new cases of corvid 19 are more than 40000 for many days. This is presenting a scary picture as the hospitals are facing a huge crisis, and there is a risk of the healthcare system collapsing in the state.

Most of the new cases are attributed to the recent travel and gatherings during the Thanksgiving event. Authorities had earlier indicated that it is important for people to stay home during the festival season to avoid the transmission of the virus. However, people gathered in large numbers during the holidays, and this led to a huge spike in new cases. A similar scene is expected to repeat in the next few weeks across the country as per health experts. The TSA has said that it have screened millions of travelers during the holiday season. This can lead to the next surge in covid cases across the country.