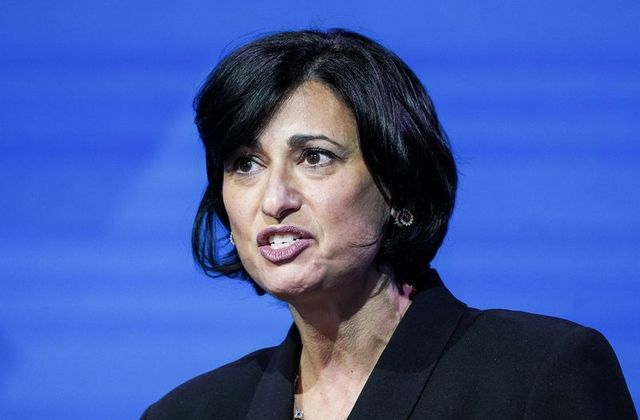 The US may see another avoidable surge of COVID 19 infections, observe experts. This, they say, will happen due to the untimely removal of the recommended safety measures. Officials had warned that the number of new infections is still high. And new variants of the virus are spreading fast in the country. This is a real threat to the progress the US gained as a nation.

US May See Another Avoidable Surge Due To Coronavirus Variants, Warns CDC

If it continues with its relaxation of measures, it is sure to see another surge. Many States are seeing increasing numbers of the new virus variants.  The two new variants, B.1427 and B.1429, account for the 52% of the cases in California. It is 41% in Nevada and 25% in Arizona. Another variant, B.1.1.7, detected first in the UK, is the cause of 9% of the infections in New Jersey. The same is 8% in Florida.

The country has to take action. Otherwise, it will witness another avoidable surge. That is what is happening lately in Europe. It is to stop this surge that the country is striving to vaccinate as many people as possible.

President Biden too stresses the same thing. He is exhorting governors to maintain or re-introduce the earlier safety restrictions. CDC, in the meantime, is analyzing the data. It is reaching out to each State and is requesting them to re-impose restrictions. It conducts weekly calls for governors and exhorts them to analyze the data on coronavirus infections. The agency then requests them to act upon the information available. They should bring back all safety protocols.

Air travel, on the other hand, is breaking all records of the season. Over 1000000 people travel across the country every single day. This is the trend for 11 days. There are also reports of new variants causing havoc in certain parts of the country. The Transportation Security Administration said that it screened 1,543,115 all over the country on Sunday. This is a record.  What travelers are doing at present is spreading new variants of the coronavirus all over America.

The percentage of fully vaccinated people in the country is quite small. Combine it with the variants that are spreading in the country. This is cause for great concern, warn health officials.

The country has to double down on safety measures to prevent another surge. But more than 12 governors have relaxed restrictions. The concerning news is that the decline in the instances of infections is now almost gone.

Even then, the likelihood of another surge is quite low, say some experts. According to them, the majority of people in the country have some kind of protection. There may happen a period of plateauing before the country starts seeing a decline. This, according to them, will happen because of the new variants of the virus and the untimely relaxation of COVID 19 safety measures.
According to others, the period of plateauing is the sign of an impending surge. For others, time has not yet come to make a prediction. The country is seeing a race between the vaccines and the new variants. One in every four Americans has received the two doses of the vaccine.  And the trajectory can go in any direction. This is the reason why experts exhort governors to bring back the safety measures. Every single person should wear masks, use sanitizers and maintain social distance.

Officials also worry about the crowds of spring breakers. Some have arrived in favorite spring destinations like Florida. Local authorities here say that they are unable to deal with the crowd. The same thing happened in Miami. The beaches got crowded so much that the police had a tough time controlling it. They had to impose a citywide curfew.

The country is racing against the clock to vaccinate its citizens. And experts hope that it will turn the tide in the country’s favor.