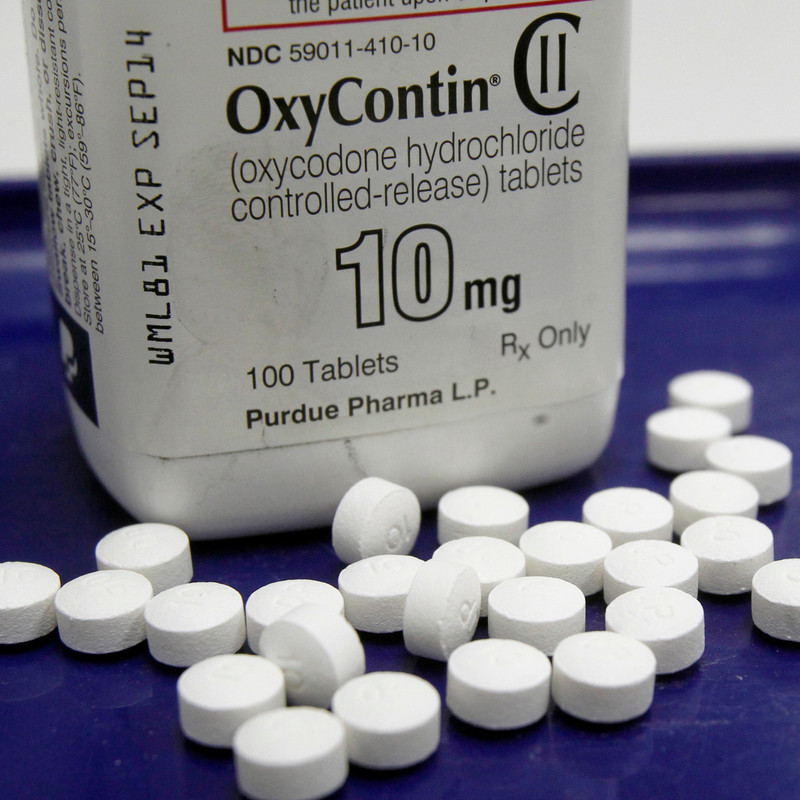 The recent numbers have even exceeded the annual tolls during the peak of the opioid epidemic and this comes as a major blow to the progress against addiction in the last couple of years.

Over 87,000 Americans fell victims to drug overdoses during the 12 month period that ended in September of last year, surpassing the toll from any year since the onset of the opioid epidemic in the 1990s.

Overdose Deaths Have Resurfaced Amid the Pandemic, The CDC Data Finds

This spike in drug overdoses marks a major public health crisis and it remains imperative that proper and necessary attention is given to this issue. However, amid the pandemic, this health crisis has drawn less attention and fewer resources, while the entire nation battled against the vicious coronavirus.

Deaths from overdoses dropped slightly in the year 2018, only to pick up its pace in the months leading up to the pandemic. It is not yet clear whether the pandemic and this sudden rise in overdose tolls are linked. However, there is no doubt regarding the fact that the pandemic, accompanied with severe stress and uncertainty, job losses and homelessness, only worsened the situation.

In the midst of the peak of the pandemic, many rehab centers and support group organizations were closed temporarily, which further exacerbated the already worsening situation. Additionally, Naloxone, which is a medication that is used to counter the effects of opioids and restrict overdoses, was cut back along with the temporary closing of the centers that provide them.

When the opioid epidemic began in the 1990s, deaths were prevalent among white Americans in rural and suburban areas. However, the resurgence has witnessed Black Americans  falling victims to the crisis as well. While mortality among Black Americans is mostly driven by fentanyl, deaths among American Indians and Alaskan Natives are predominantly caused by methamphetamine.

Dealers are now reportedly mixing non-opioid stimulant drugs with opioids like heroin and fentanyl so as to create a greater profit margin. Individuals who are addicted to drugs like cocaine and methamphetamine will not tolerate opioids, which suggests that they run a higher risk of an overdose if they consume a stimulant drug that has been mixed with an opioid like fentanyl.

The increasing overdose death rates quickly overshadowed the success made during the Trump administration. Drug users were granted access to the three-step FDA-authorized medications- methadone, buprenorphine and naltrexon. These drugs work by diminishing the cravings and symptoms of withdrawal. Naloxone was also widely distributed.

Data from studies and surveys suggest that addicts consumed drugs, entirely alone, during the pandemic owing to lockdown and strict social distancing measures. This further added to the death counts, considering how the victims did not have anyone in their proximity to help them.

The Biden Administration, although embraced by the efforts of the Trump Administration to fight against the opioid addiction, laid off the prescription of the buprenorphine, which is an anti-craving drug.

Although several rehab centers and organizations have reopened, despite the pandemic still persisting, many still remain closed and will continue to remain so, for time unknown. Many of  these  programs have also had to cut down their budgets with the government focusing their funds on the Covid-19 pandemic.